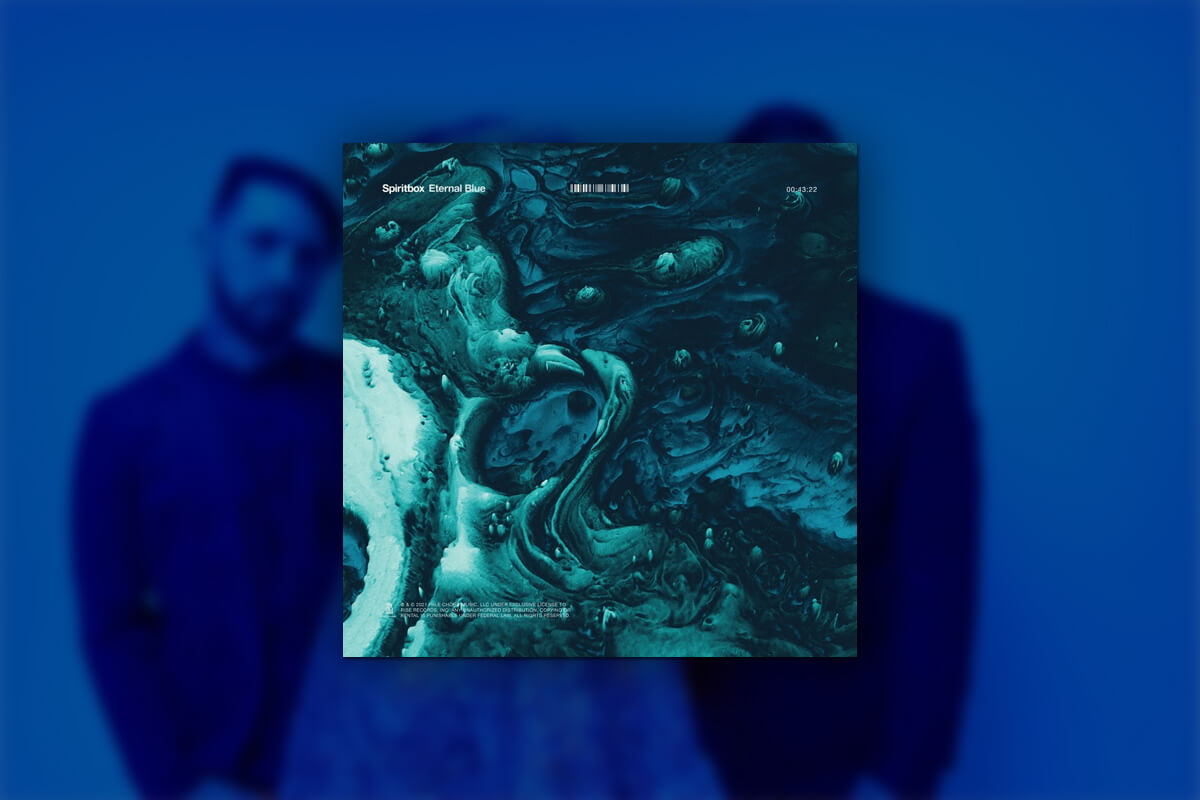 Lovers of Metalcore – the wait is officially over for Spiritbox’s debut album- and it without a doubt was worth every second of the wait.

Spiritbox’s new album Eternal Blue dropped today, and before I get into the nitty gritty of this release, I just want to say it outright – this is without a doubt going to be one of; if not the album of the year… Holy Sh*t. It’ not just an album… It’s an experience.

Let’s get into it, shall we?

I want to start off with the obvious in discussing the unbelievable range that lead singer Courtney LaPlante is able to showcase on this LP. LaPlante is incredibly versatile, ranging from hauntingly beautiful vocals on tracks like ballads “The Summit” and “Eternal Blue” that are borderline comparative to that of what could be described in folklore as a “siren’s voice” – to some of the most disgusting (and I mean that in the most complimentary way) lows and screams on “Sun Killer”, “Silk in the Strings” and of course “Yellowjacket”, featuring the legendary Sam Carter of Architects. LaPlante has arguably some of the best vocals the Metalcore scene has heard in a very long time and as we know the competition over the past year has not be scarce.

Aside from the incredible vocals featured on the release, the instrumentals and overall composition of each track have become recognizable as a staple to the band’s sound as there is nobody in the scene that is able to emulate it the same way the group can. They are able to pull in fast paced nu metal-esque elements like explosive riffs, bass lines and killer breakdowns while managing to keep a classic yet original take on the Metalcore we all grew up enjoying. It also lyrically is phenomenal, which just adds fuel to the fire of it being a literal perfect album.

The overall production quality is also nothing short of flawless.

The song placement on the album itself manages to flow beautifully, and while some of us were expecting an album that was longer than what was presented, it serves as a masterpiece because of the tracks that were picked even if they featured five singles we’d already heard prior. The way the production is set up, even after looping said singles as many times as we have it felt as if we were listening to them for the first time all over again because of the flow of the LP as a whole.

In all honesty, it’s a damn shame that the Grammys don’t put much of their focus on the alt/metal scene because this very well could rack up some serious wins from so many different aspects. There hasn’t been a band that has felt as impactful as Spiritbox arguably since Slipknot, Linkin Park, or even My Chemical Romance. It almost feels as if the group has managed to open the floodgates for a new era of alternative music that we have yet to tap into. It wouldn’t surprise me if this is the album that ends up pushing metalcore to the forefronts of the mainstream again, because while giving brutality and heaviness – it also manages to encapsulate a sound that could potentially serve as something timeless and enjoyable for music listeners outside of our scene as well.

Spiritbox just set in stone that they have made rock music history with this release and they’re here to stay.