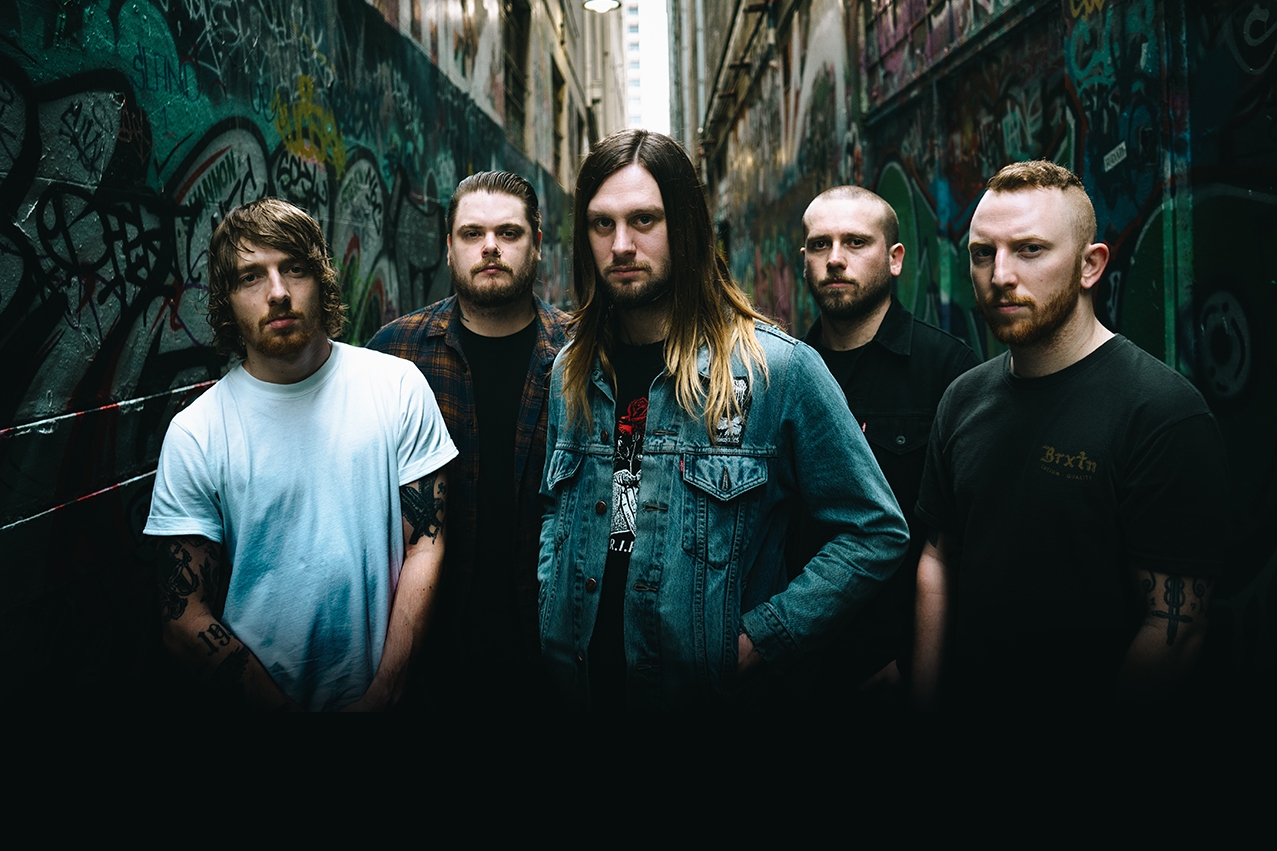 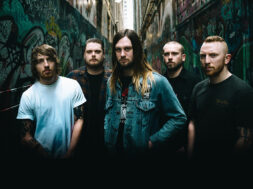 While She Sleeps are only two weeks away from the release of their forthcoming record, So What?.

RELATED: While She Sleeps release “The Guilty Party” music video

tags: 2019 Documentary New Music So What?! While She Sleeps
previous NEW MUSIC: Of Mice & Men, Periphery, Crystal Lake, Famous Last Words + MORE
next The Ghost Inside tease mid-July event: "SAVE THE DAY"