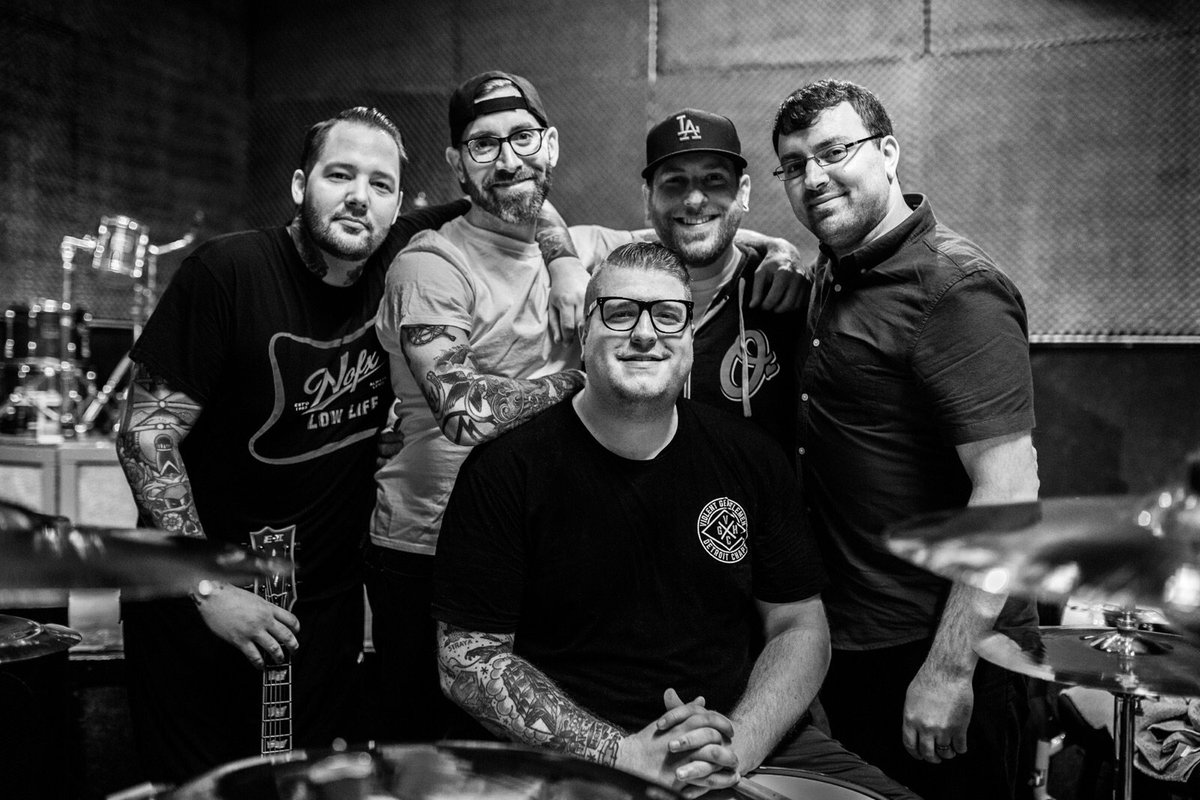 The Ghost Inside tease mid-July event: “SAVE THE DAY” 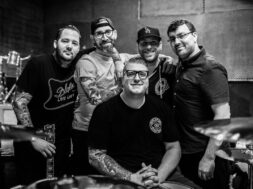 The Ghost Inside tease mid-July event: “SAVE THE DAY”

The Ghost Inside begun teasing their return last week with a cryptic video which featured a mix of footage of the band in the studio as well as clips from past live performances.

Today the band has revealed through a social media post that something will be happening on Saturday, July 13th. The image features an outline of California with The Ghost Inside logo placed near their hometown of Los Angeles, CA.

The band has not played a show since their tragic bus crash in 2015 which took the lives of two of the band’s bus drivers. Could this mean a return to the stage for The Ghost Inside?

tags: jonathan vigil Return The Ghost Inside
previous While She Sleeps release 'So What? The Documentary'
next Watch Post Malone cover popular Elvis songs on the 'Elvis All-Star Tribute' show