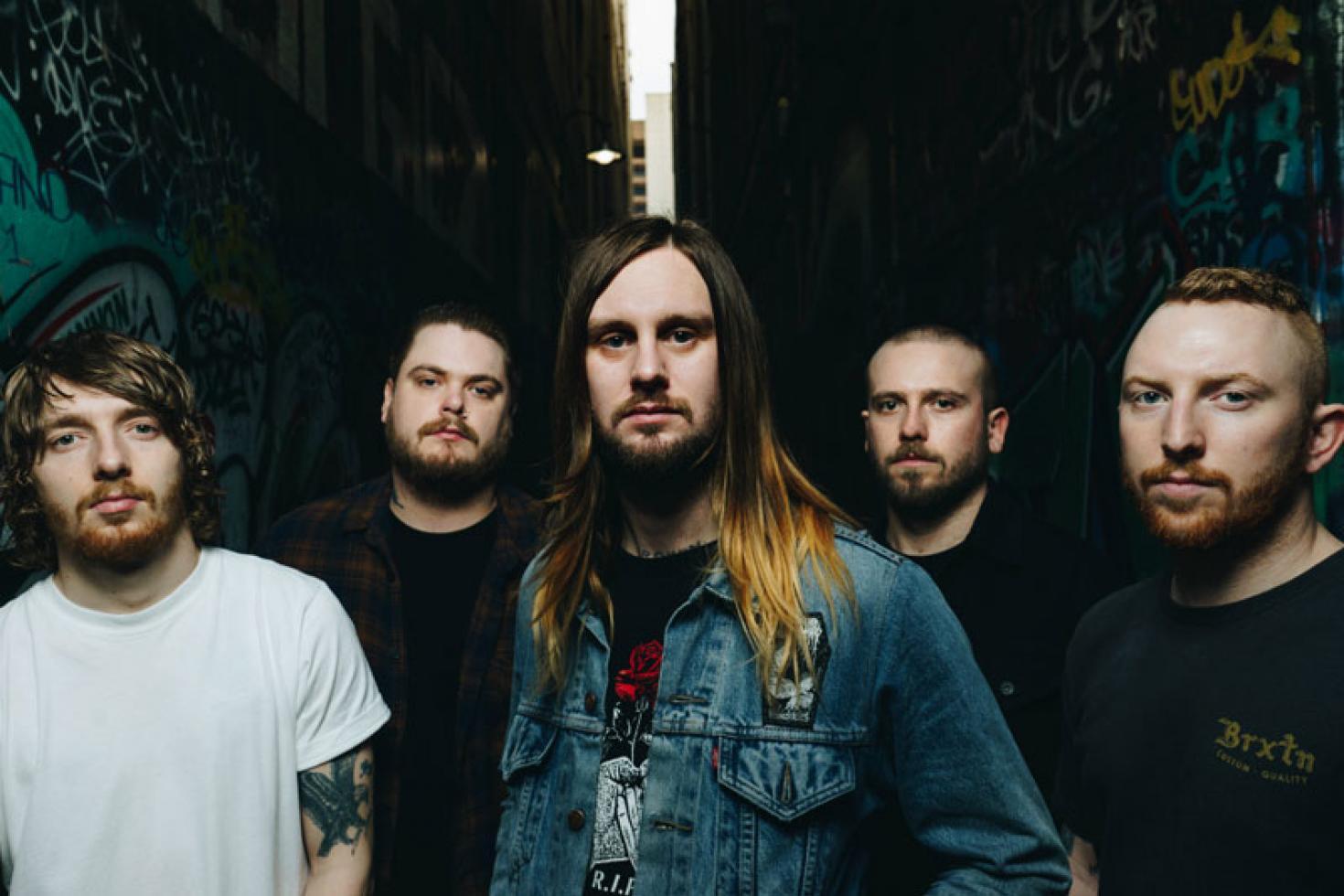 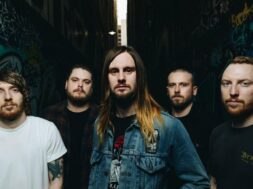 While She Sleeps have released a music video for their latest single, “The Guilty Party”.

The track is taken from the band’s upcoming album, SO WHAT?, which is set for a March 1st release via Sleeps Brothers and Spinefarm Records. A stream for the video is available below as well as statement about “The Guilty Party” from members Mat Welsh and Sean Long.

“We’ve always loved the feeling you get when a large group of people sing together, whether that’s at a show, for us just in the studio or whatever, however it may be. Kinda the same feeling you get at a football game when everyone sings together.”

“The energy completely shifts when everyone is together in unison doing that kinda thing, so we thought wouldn’t it be great if we could introduce the choir which we use on the record… live? And we are going to do that. At The Roundhouse.”