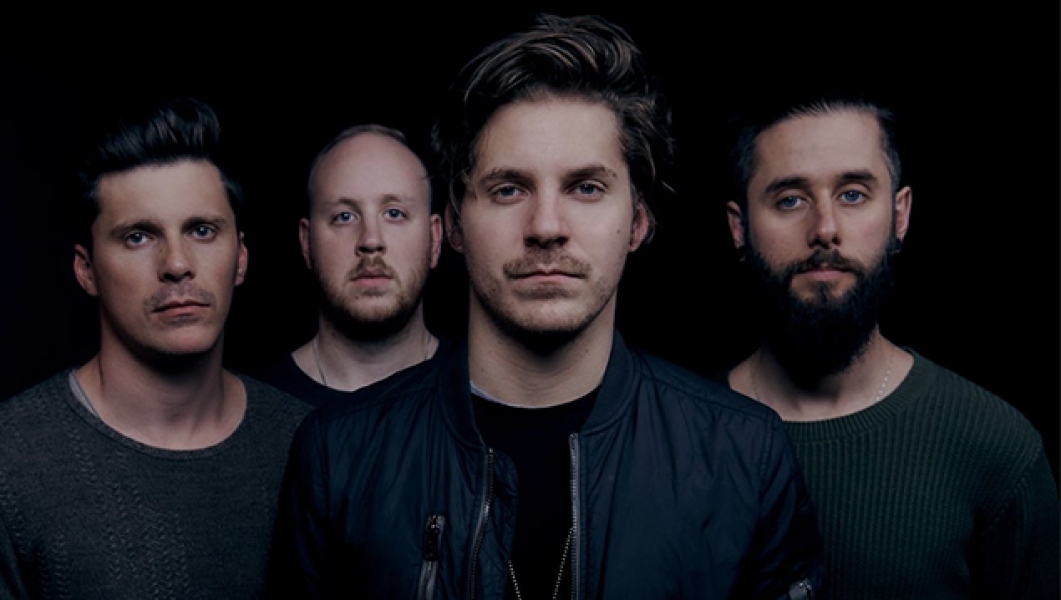 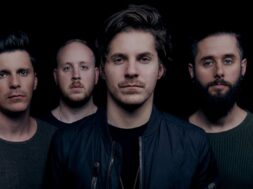 Additionally, the band have released their first single off Let Light Overcome titled “Demons”. A spotify stream is available below. 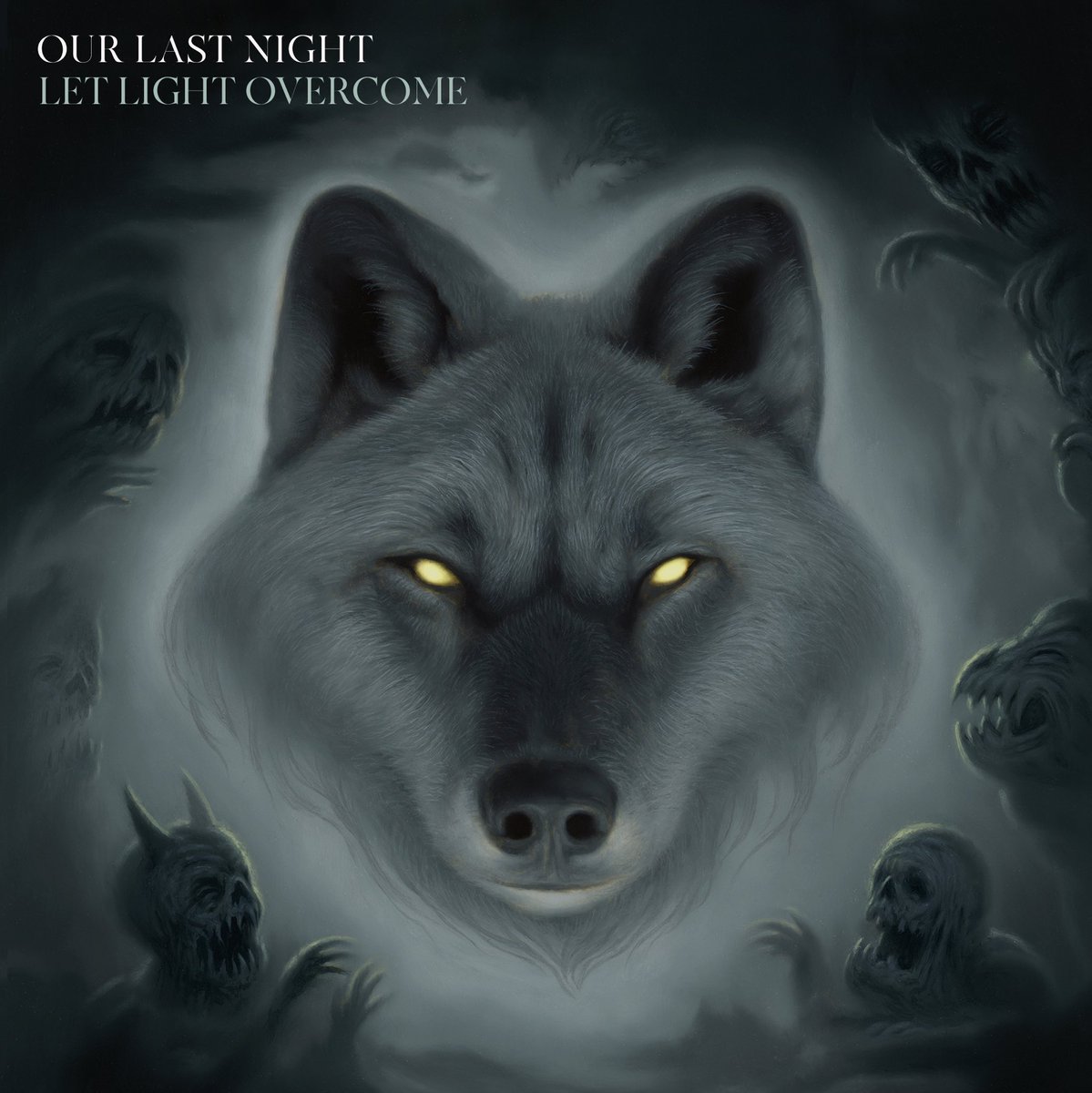