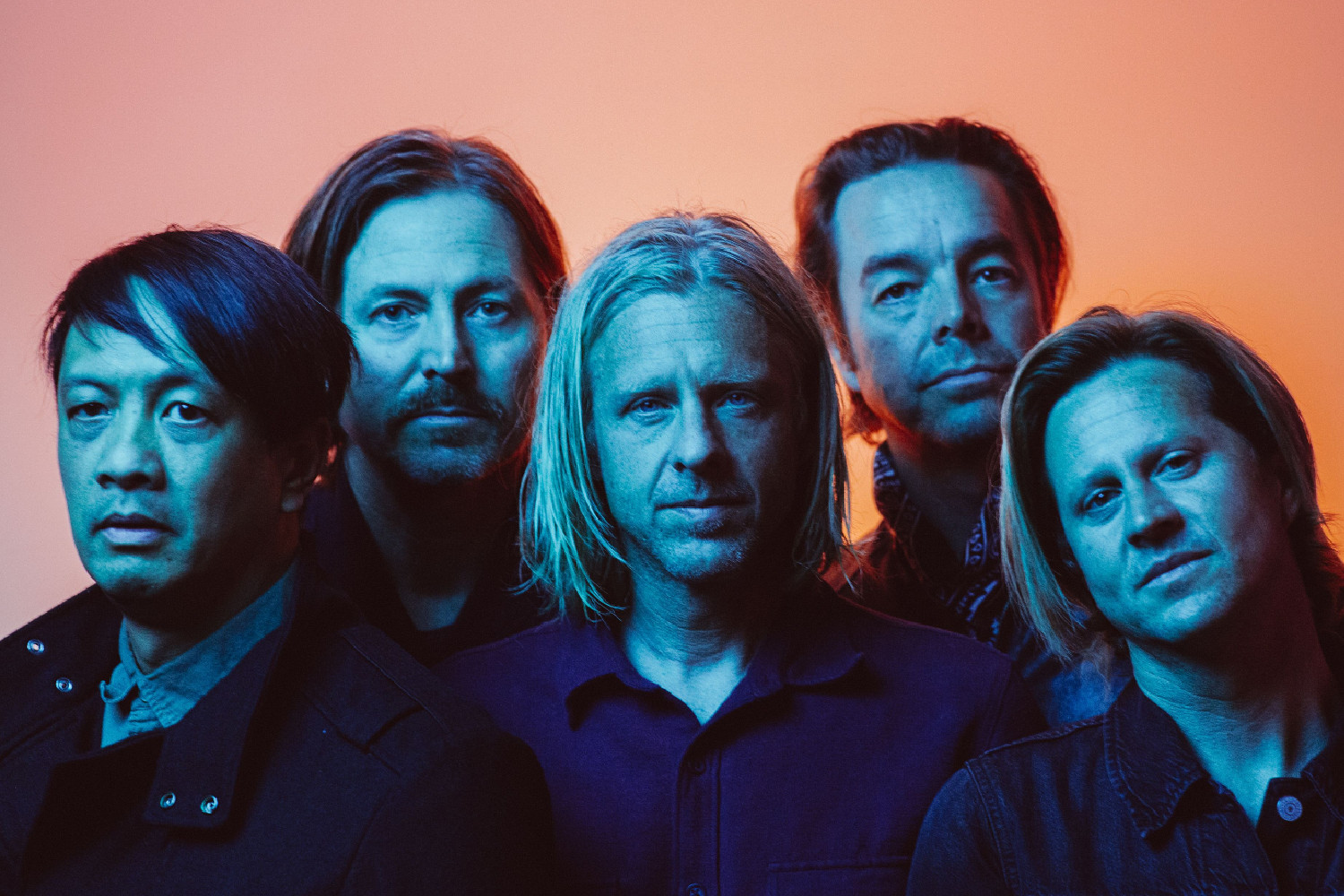 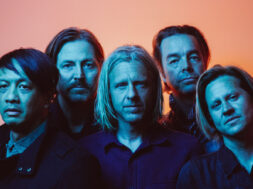 California alt-rockers Switchfoot have released the incredibly nostalgic fourth and final single from their upcoming 12th album ‘Interrobang’, titled “if i were you”.

“if i were you” is an upbeat rock track that feels very reminiscent of the band’s 2006 album ‘Oh! Gravity’, with it’s rhythmic guitar playing alongside a fun atmosphere and jam session at the end of the song. Guitarist Drew Shirley takes the spotlight with a great guitar tone and creative style, while Tim Foreman drives the track forward with a pumping bass groove and stellar performance. The single is one of the best and catchiest tracks the band has released in years. The song is also accompanied by a music video which was self-produced in their own studio and shot and brilliantly edited by Erick Frost.

The video shows the band at their best, just having fun with an abstract jam session concept trading off on each other’s instruments and starring a hilarious throwback cameo from Willis Chin, referencing the first album title ‘Legend Of Chin’ and the ending of the 1999 music video for “New Way To Be Human”.

Lyrically, “if i were you” adds to the new album’s overarching social commentary and theme, questioning if unity is homogeneity or can differences be tolerated? Making reference to the 2020 pandemic and the heated and divisive climate of the world we currently live in. It’s a message of unity that has always been prevalent in the band’s music from the beginning and only grows more relevant with time, further reasoning why the band has and still is having the impact and longevity they have today.

“I love how the song begins to reach towards a transcendent truth, only to fall again into a parody of humanity’s pride.” “if i were you” is built on this premise, taking an ironic tone while exploring the possibility of different souls and their diverse experiences coming together to push past tension and reach harmony.”

‘Interrobang’, Switchfoot’s 12th studio album, which was produced by Tony Berg (Paul McCartney, Phoebe Bridgers), releases August 20th via Fantasy Records. Stream the official music video for “If I Were You” below.