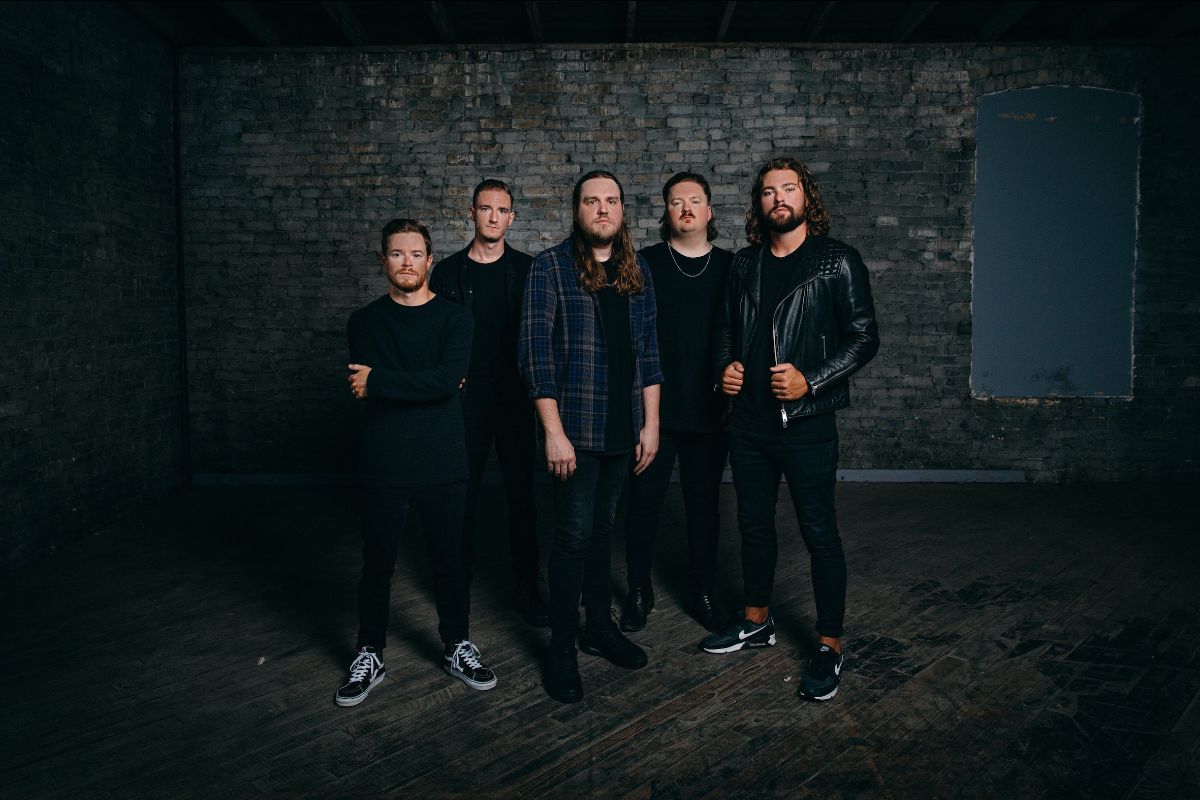 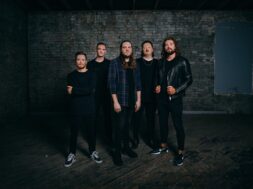 Metalcore veterans Wage War have dropped a surprise new single “High Horse”, the band’s first release since 2019’s hit album ‘Pressure’. “High Horse” throws it back to the ‘Blueprints’ era, entirely screamed with a monstrous performance from vocalist Briton Bond, who has once again proven his place as one of the most consistent and best vocalists in the genre, alongside groovy riffs from guitarists Seth Blake and Cody Quistad.

The short, but brutal track has a massive Slipknot influence to it, with a chorus that feels straight out of the group’s ‘Iowa’ record. The song feels like a cross between Wage War’s hit single “Low” and “Fury”, meshing together the perfect recipe for a filthy metalcore banger that will satisfy any fan of the band.

The official music video for the track boasts a visceral pace matching its audio content, showing the band performing in an abandoned burning warehouse, spectacularly directed by Orie McGinness. While no album has officially been announced yet, it is rumored that “High Horse” is the first taste and sneak peek of the long-anticipated new album that the band has been teasing since late 2019.

In a press release, the band stated,

“Over the last year, we have been working the hardest we ever have on music we couldn’t be more proud of. ‘High Horse‘ is just the first taste.”