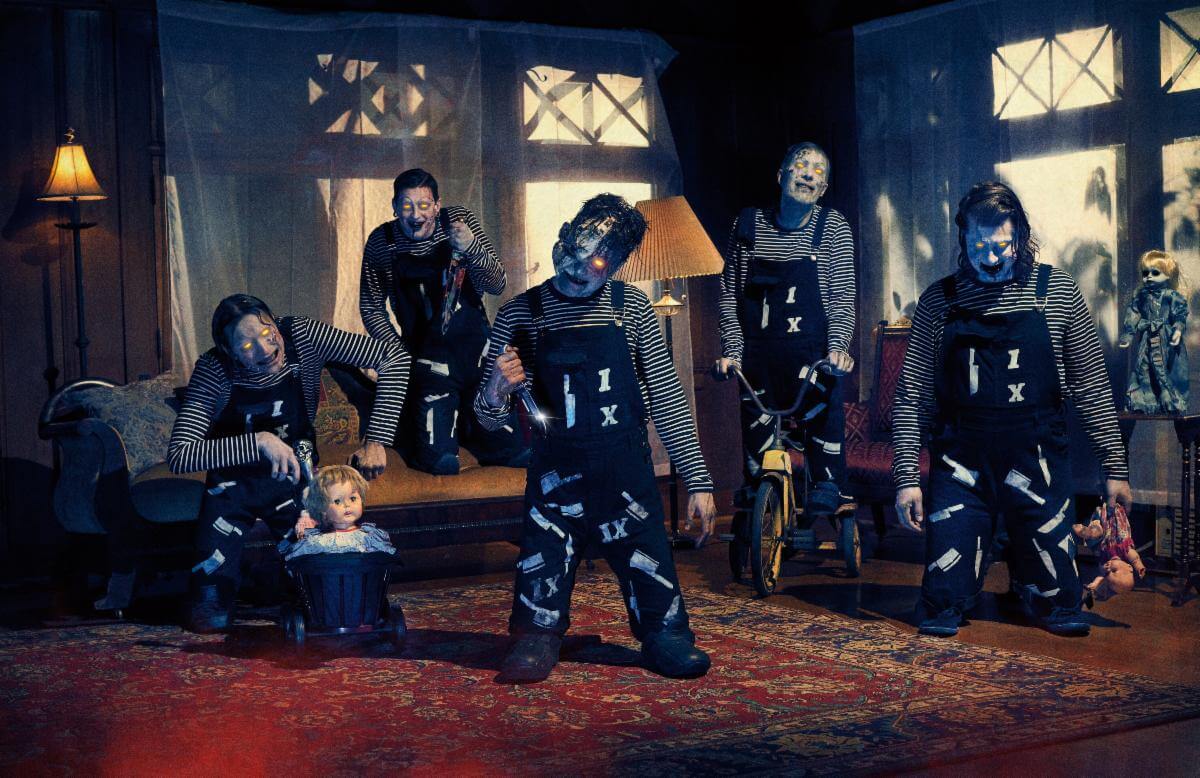 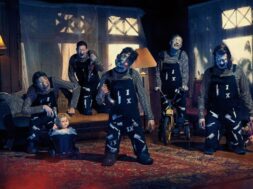 The terrifyingly iconic band has dropped yet another single this week, titled “Assault & Batteries” and this time it is inspired by the “Child’s Play” franchise. The track follows their previous single “Hip to Be Scared”which is inspired by the cult classic “American Psycho”.

Both singles are tracks that are set to be featured on the band’s highly anticipated upcoming album ‘The Silverscream 2: Welcome to Horrorwood’ which will be available everywhere October 15 of this year. The album is a “sequel” to their smash hit release, ‘The Silver Scream’ which dropped back in 2018.

“It was only one month ago that we painted the walls of Wall Street red with the release of ”Hip To Be Scared.” Now, we proudly present, “Assault & Batteries, a brutal ode to an iconic two-foot tall demonic doll.”

Check out the video for Ice Nine Kills “Assault & Batteries” below!