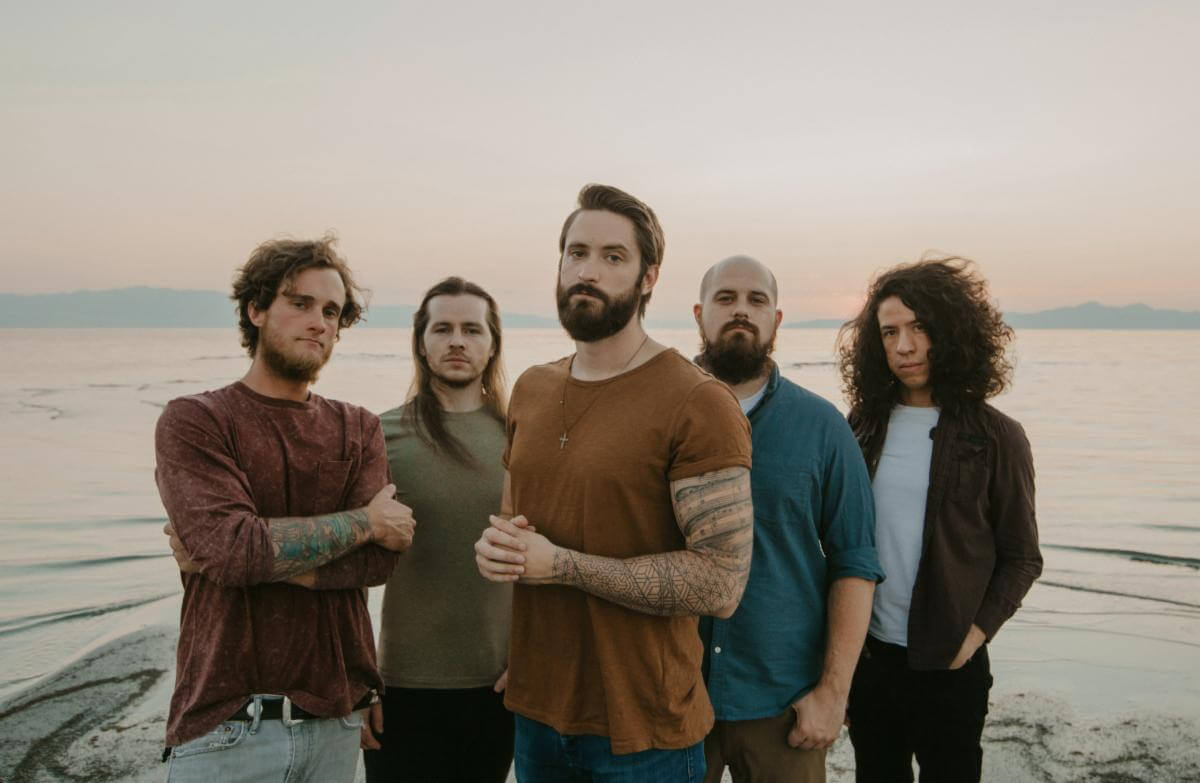 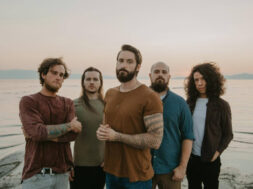 The tracks are taken from the band’s upcoming album ‘The Architect’, which is set to be released on September 17th via Blue Swan Records/Rise Records.

“Conceptually inspired by an Aldous Huxley novel of the same name, ‘Perennial Philosophy’ explores an array of theological implications through the lens of anthropology. The song attempts to decipher objective truths in a sea of lies and deceptions. The lyrics imply that universal wisdom is paramount when sifting through parasocial biases and historical context while defining the purpose of human consciousness.

‘Hidden Worship’ provides a concise introduction to the themes of chaos, introspection, despair, forgiveness, and redemption that compose the narrative woven throughout The Architect. The song sets the stage for a protagonist’s journey through the end of the world to the darkest depths of hell.”