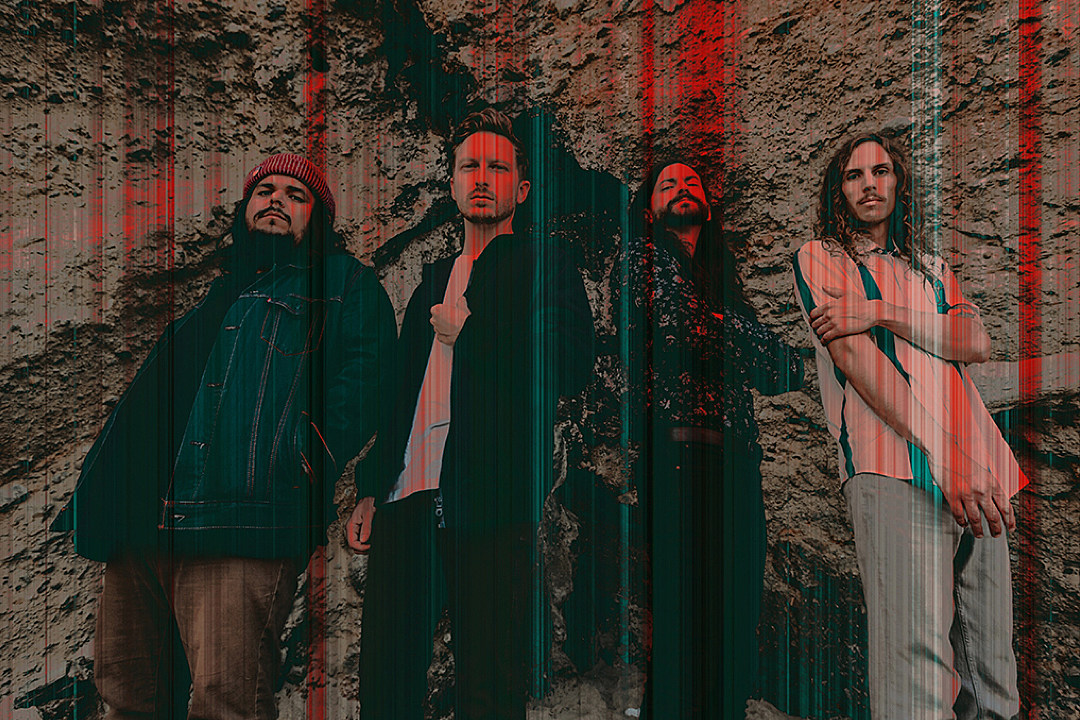 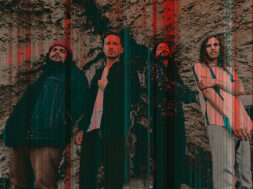 “Panopticon” is the band’s first single in over a year following 2020’s hit single “Trilogy”. The track takes everything Silent Planet is known for and flips it on its head, trading 7 string guitar riffs for double drop D filth and chaotic glitched electronics throughout the song. The new sound can be likened to influences from bands such as Loathe and Northlane, with elements on the track’s instrumentation feeling straight out of those bands’ latest albums ‘I Let It In And It Took Everything’ and ‘Alien’.

Frontman Garrett Russell’s range and growth as a vocalist is on full display, showcasing one of his best vocal performances to date. Bassist Thomas Freckleton stands out on the track, with an insane bass groove and presence that elevates the track to new heights. The track also ends with one of the filthiest breakdowns so far this year in the scene with a visceral ending. The track is a great first single and sneak peek from the upcoming album.

Garrett Russell stated about the track,

“‘Panopticon‘ paints a dystopian view of the future — one where technological advances have pacified the human spirit and made us apathetic in the face of an increasingly malevolent, post-singularity AI [artificial intelligence] that was developed under the premise of security… ultimately becoming a tyrannical overlord. To communicate the story of humanity and its traditions being outmoded, we challenged ourselves to write a song with no guitar. Using only bass, electronic elements, and percussion, we developed this track over the course of the summer.”

Stream “Panopticon” by Silent Planet below.