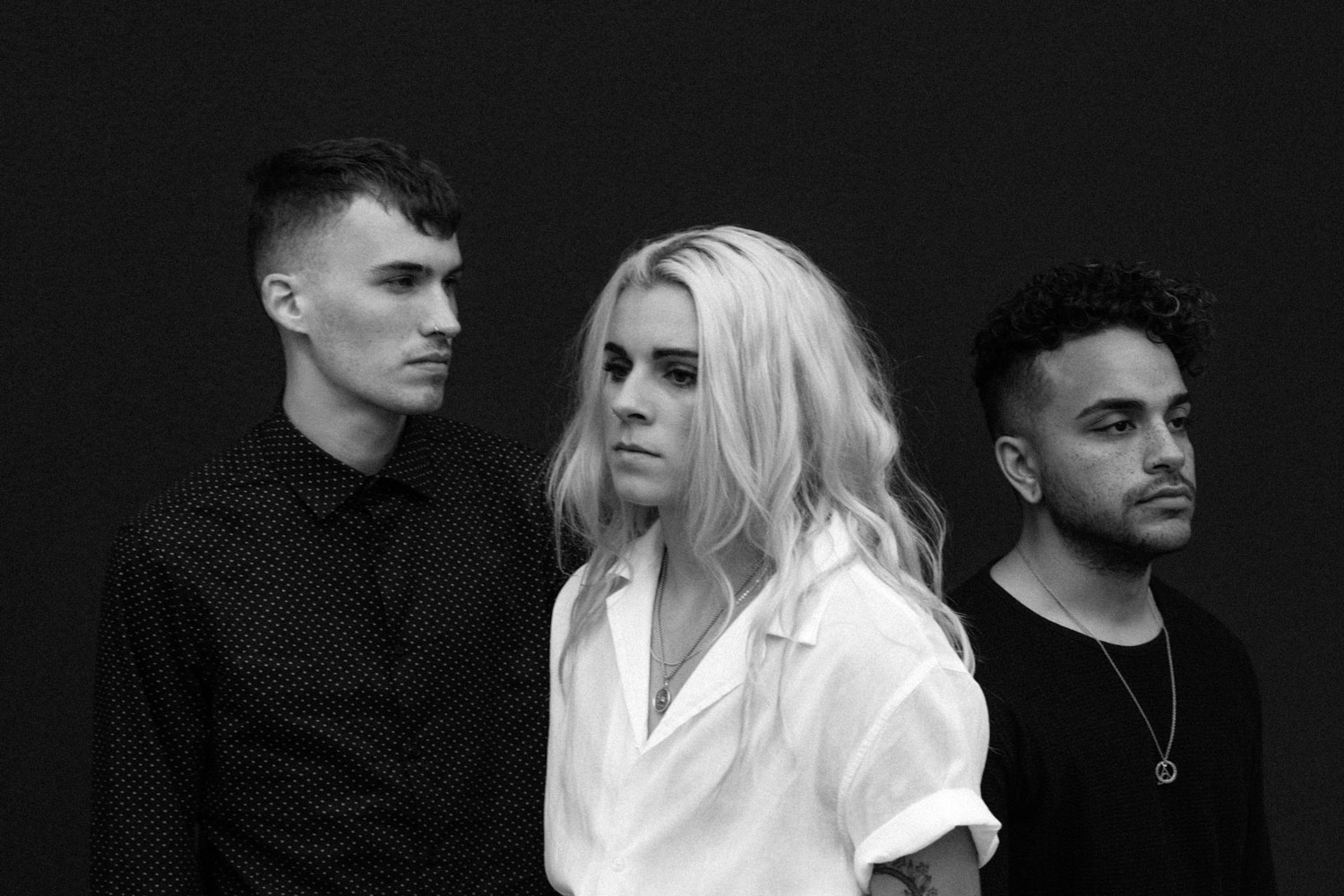 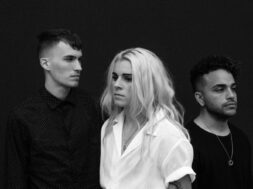 PVRIS frontwoman, Lynn Gunn, has revealed to fans that they have been working on new music and will continue to do so for a while.

Gunn began by reflecting on the band’s All We Know of Heaven, All We Need of Hell album cycle calling it “an extremely weird/hard/beautiful cycle” before following up with the news that they’ve been working on new music. Read both statements now below.

That being said, it was an extremely weird/hard/beautiful cycle but I wouldn’t have had it any other way. I truly feel it prepared us for whatever happens on this next one… thanks for all the love through it. ♥️