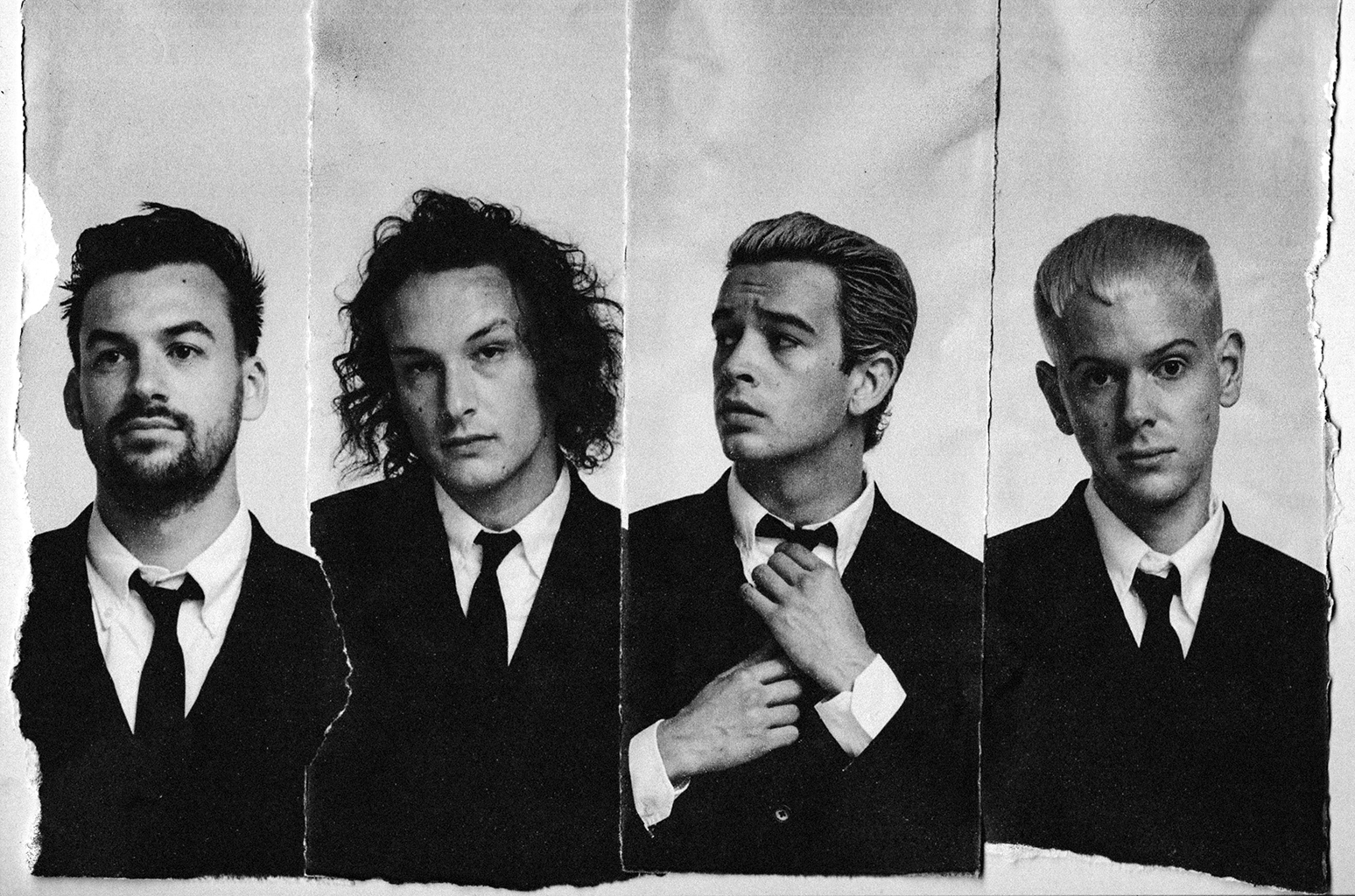 The 1975 announce North American Tour; Release “Love It If We Made It” music video 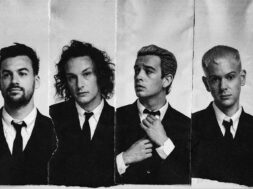 The 1975 announce North American Tour; Release “Love It If We Made It” music video

The 1975 are gearing up to release their highly-anticipate new record, A Brief Inquiry Into Online Relationships.

Just a little more than a month ahead of the release, the band have announced they will be heading out on the road in 2019 on their North American headliner, bringing alone Pale Waves and No Rome as support. The tour is set to begin on March 20th in Guadalajara, Mexico and will wrap up in Toronto, Ontario on June 3rd. A full list of tour dates is available below.

Additionally, the band have released a music video for their single, “Love It If We Made It,” which is the band’s third single off A Brief Inquiry Into Online Relationships, just behind “Give Yourself a Try” and “TooTimeTooTimeTooTime.” Stream the video now below.

A Brief Inquiry Into Online Relationships is set to release on November 30th via Dirty Hit and Polydor Records (pre-orders available here).

tags: A Brief Inquiry Into Online Relationships Love It If We Made It music video The 1975
previous PVRIS' Lynn Gunn - "we’ve been workin on new music and will be for a bit..."
next Danny Wornsop (Asking Alexandria) debuts "Angels" music video; Reveals Fall tour dates