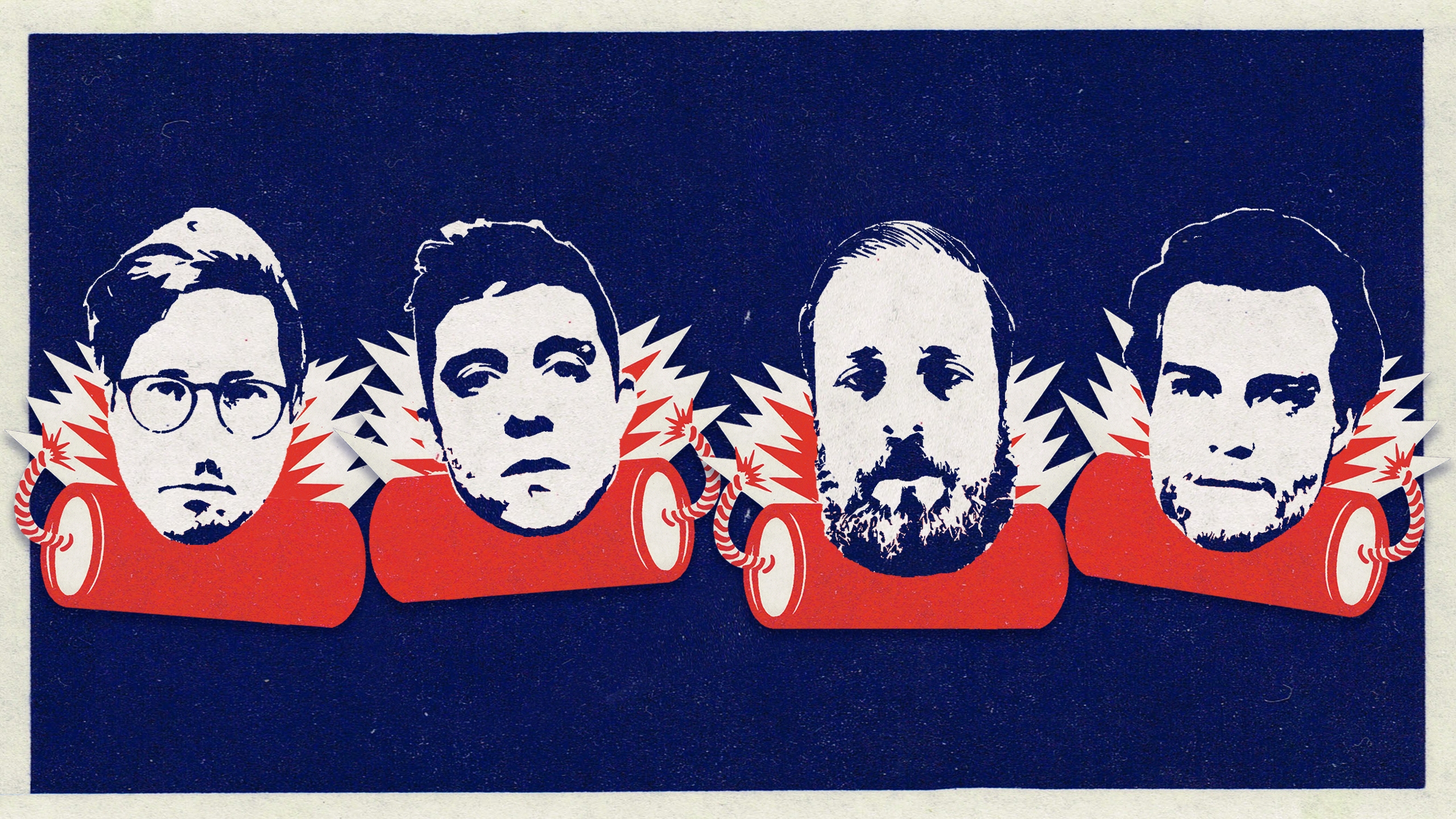 Rock bands that continue to innovate and release music that’s worthwhile has become something of a distant memory within the music industry. Not to say it isn’t happening. It is–but only beneath the surface in the underground scenes. Letters from the Earth is no different. Made up of a group of veteran musicians, so to speak, they bring a refreshing sound that’s their own. It most certainly draws on influences of indie rock and post-rock. While the song is very straight forward, it’s not only catchy but has a drive to it that is perfect for driving. (Side note: the car test is the ultimate test to see if a song is good, in my opinion).

Fences is the newest music video/single from the group. Their video fits the music aesthetically and adds as a cool visual for the listener to pay attention to while listening.  The song structure is fairly typical of a rock song, with an intro, verses, chorus, and the bridge almost being a segue to another chorus at the end. Instrumentation on this track is thought out, and every part adds to the whole. There isn’t anything that’s out of place or feels like it was forced into the mix just to show off.

Speaking of the mix–it’s exceptional. You can hear every instrument, all the tones are on point, and vocals aren’t auto-tuned to death. Considering their  The musicianship is superb without being too over the top or relying on any flashiness. Overall there’s plenty more good than bad when it comes to this band and their song, so needless to say, I am excited for the future and what this band has to offer.

Frank Ghilardi Sends Off a Long-Tenured Employee is the 2nd track from the new group. Out of the two, it’s most definitely my favorite. Maybe it’s because I’m a sucker for horns, or maybe it reminds me subtly of In the Aeroplane Over The Sea by Neutral Milk Hotel. Either way, I love the way this track transitions from part to part effortlessly.  The beginning starts off very calm with an ethereal vibe, with the instruments slowly coming in. Doing the solo vocals and then adding on a backup vocalist just before the chorus was a clever and smart move. Then towards the end, they add a massive layer of horns that really bring the song together for me. Not much to say about this track besides I love it. Clearly, lots of time and thought was put into this track.

Letters from the Earth is…

Letters from the Earth’s Socials