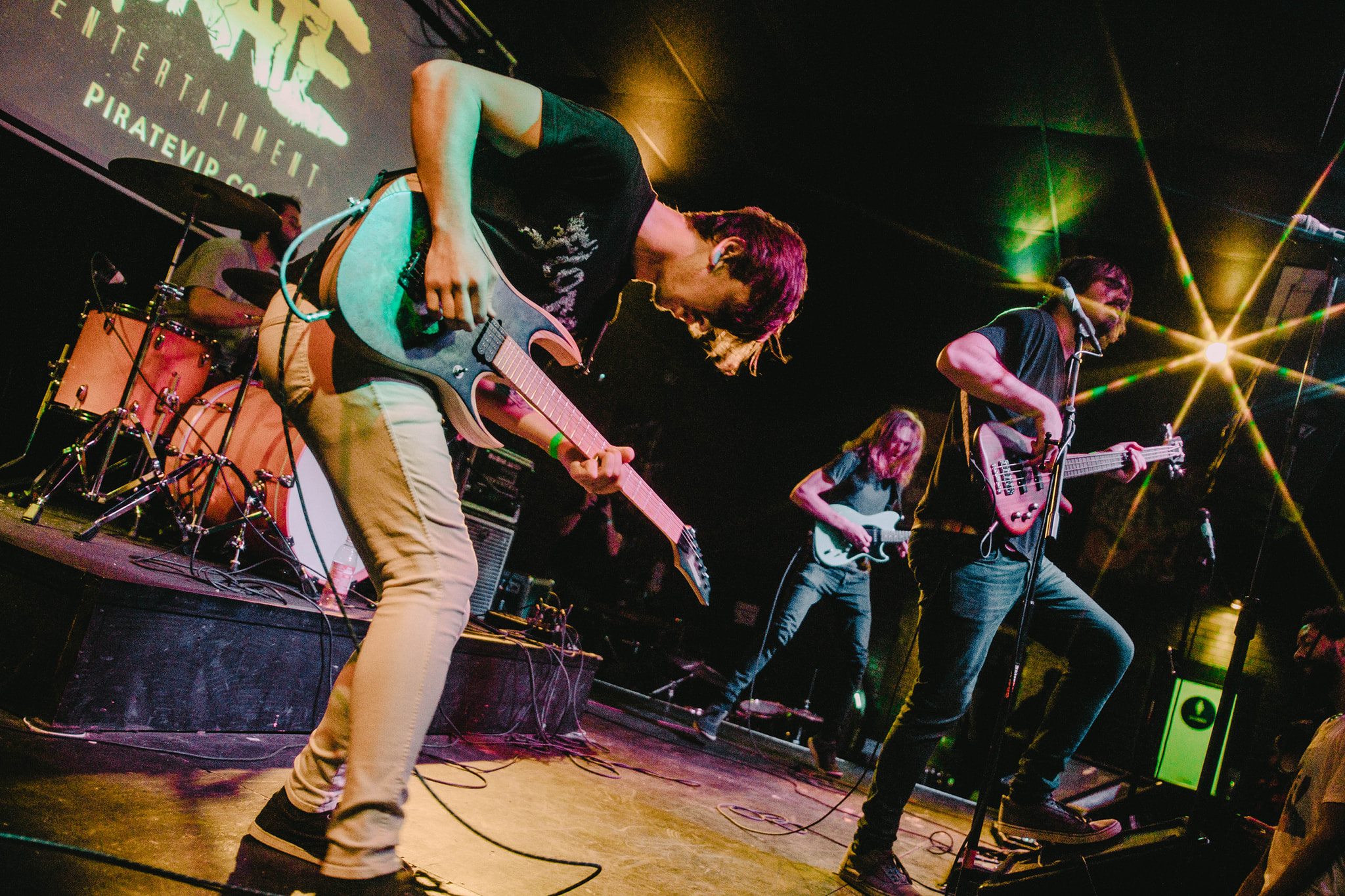 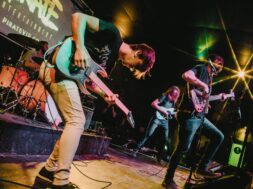 Sacramento-based progressive math rock band Find Yourself have been making a name for themselves in the Northstate for quite some time. I’ve seen them twice live, once in Sacramento with Kurt Travis, and another at a house show I booked in Chico. Their live set is wild and each of the members plays a vital role in the bands sound. During live shows each of the members is totally in their zone and vibing off each other’s energy. Find Yourself differentiates themselves from other instrumental bands because of their energy. Not only live, but also in recordings, like their newest song Manticore Adding Isaac from Dwellings was the perfect touch to the song, especially with the vocal style he chose to approach it with.

As for the song, it has a driving rhythm at the beginning and quickly goes into the verse. The pre-chorus section of “woahs” is cleverly done and one of the most interesting aspects of the song in my opinion. During the little instrumental break at the 1:08 mark we got a nicely executed syncopated section between all the instruments, with the guitars playing off each other somewhat. Isaac’s vocals throughout the entirety of the song match well with the instrumental. While the song only caps out at the three and a half minute mark, it’s a short and sweet taste of what the band has to offer. Manticore is definitely a solid track, but not my favorite from the group as that would probably be Ricky Spiritual off their previous release Chrononaut.

You can check out the band live on Friday, January 25th in the Sacramento area opening up for The Speed of Sound in Seawater at the Holy Diver!