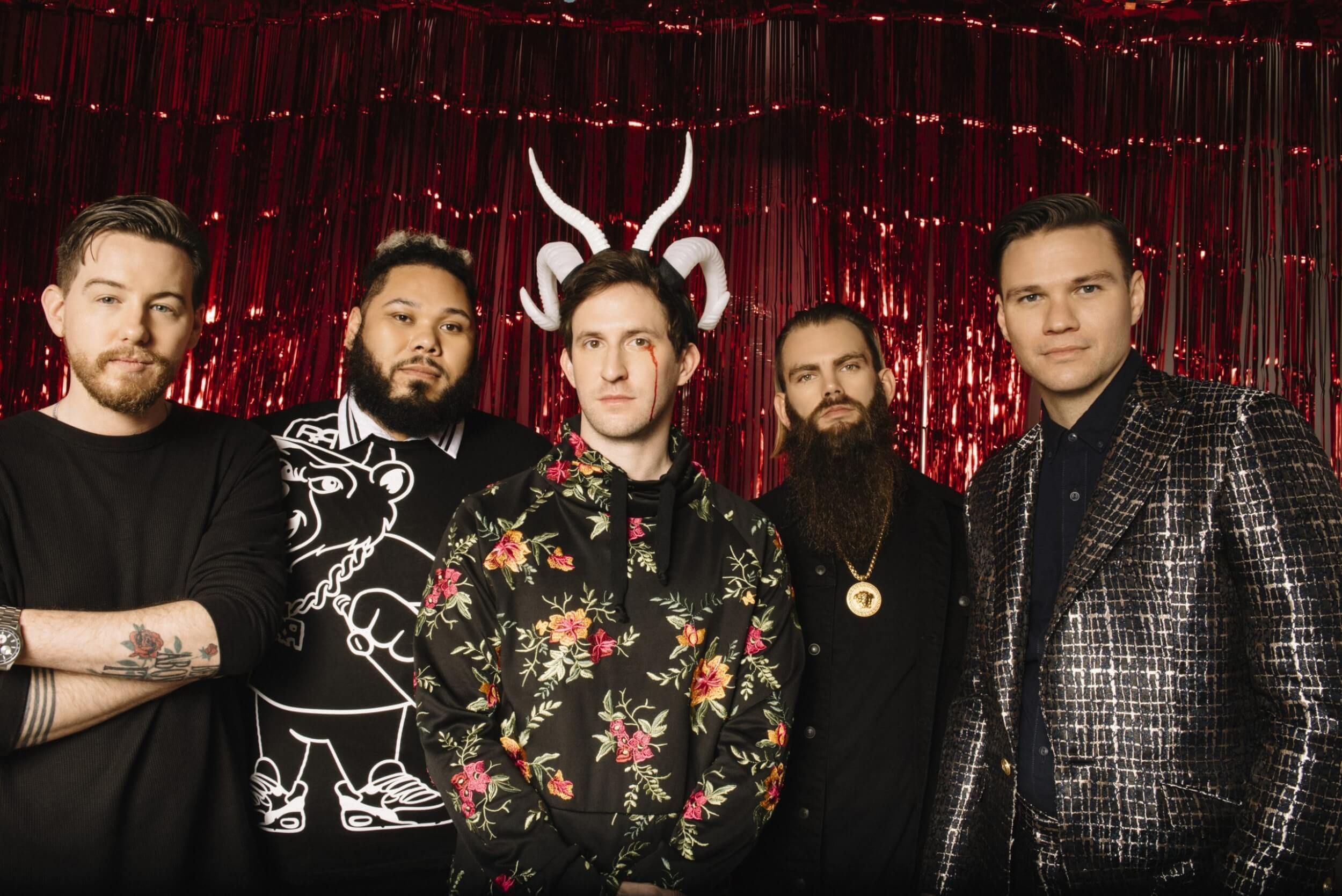 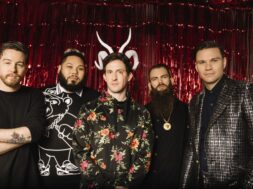 Dance Gavin Dance has been on a very impressive upward trajectory over the years becoming an marquee name on many top festivals and tours. With the band’s last couple of releases managing to land within the top 20 on the Billboard Top 200, all eyes were on Dance Gavin Dance’s newly released record Afterburner.

Due to the current COVID-19 pandemic temporarily shutting down album manufacturing companies, Afterburner was only released digitally with no physical release to count towards the final first-week sales.

The physical release of Afterburner is scheduled for July 10 and will feature an exclusive CD varient available only from Target. An exclusive vinyl variant will also be released through Urban Outfitters and FYE. Pre-orders are available here.

The support from our dedicated fans for Afterburner’s debut was nothing short of amazing! Thank you to everyone that streamed and purchased the album. It means the world to us! pic.twitter.com/PmYZJmOzxR

Even though we weren’t able to release any physical copies, the support from our people for Afterburner’s debut was major! Thank you to everyone that created, promoted and consumed this BEAST! pic.twitter.com/zdk0gMPhot