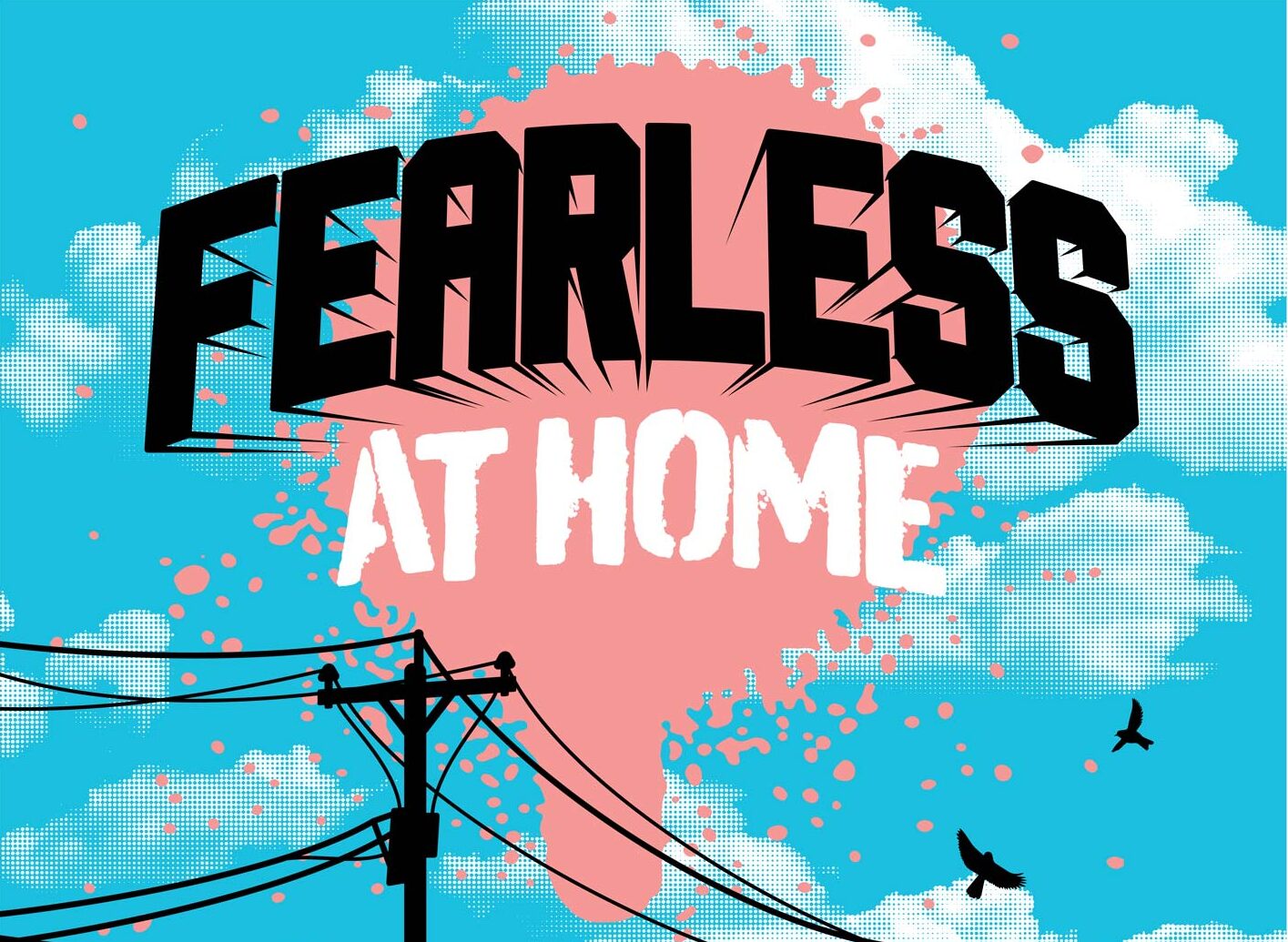 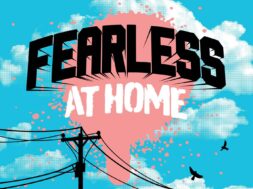 During a time in history where live music has been put on hold, independent label giants Fearless Records have revealed details for an online music festival— the first of its kind.

The global online event is set to take place on Fearless Records’ official YouTube channel on Saturday, May 9 (3pm ET/12pm PT) and will feature a number of acoustic performances by the label’s roster including As It Is, Grayscale, Ice Nine Kills, Locket, Plain White T’s, Set It Off, The Almost, The Plot In You, The Pretty Reckless, and Wage War.

“The Fearless roster has so much talent and diversity that we wanted to gather everyone and give friends and fans a reason to smile during these unprecedented times. Fearless At Home will allow us all to connect over our shared love of music and to raise some funds for bands and crew.”

Additionally, fans can also expect to see appearances by All That Remains, August Burns Red, Capstan, Eat Your Heart Out, iDKHOW, I Prevail, Kill The Lights, Movements, My Kid Brother, Oceans Ate Alaska, Starset, The Word Alive, Underoath, Varials, Volumes, and more. Fearless has also revealed that new signing announcements will also be revealed during the festival.

The live-streamed event will also double as a way to raise funds for Live Nation’s newly created Crew Nation, a charity movement created to help road crews during the COVID-19 crisis.

tags: As It Is fearless at home Fearless Records grayscale Ice Nine Kills locket Set It Off the almost the plot in you The Pretty Reckless Wage War
previous SECOND ANNUAL SOL BLUME RETURNS TO SACRAMENTO
next DANCE GAVIN DANCE new album 'AFTERBURNER' debuts at #14 on BILLBOARD TOP 200