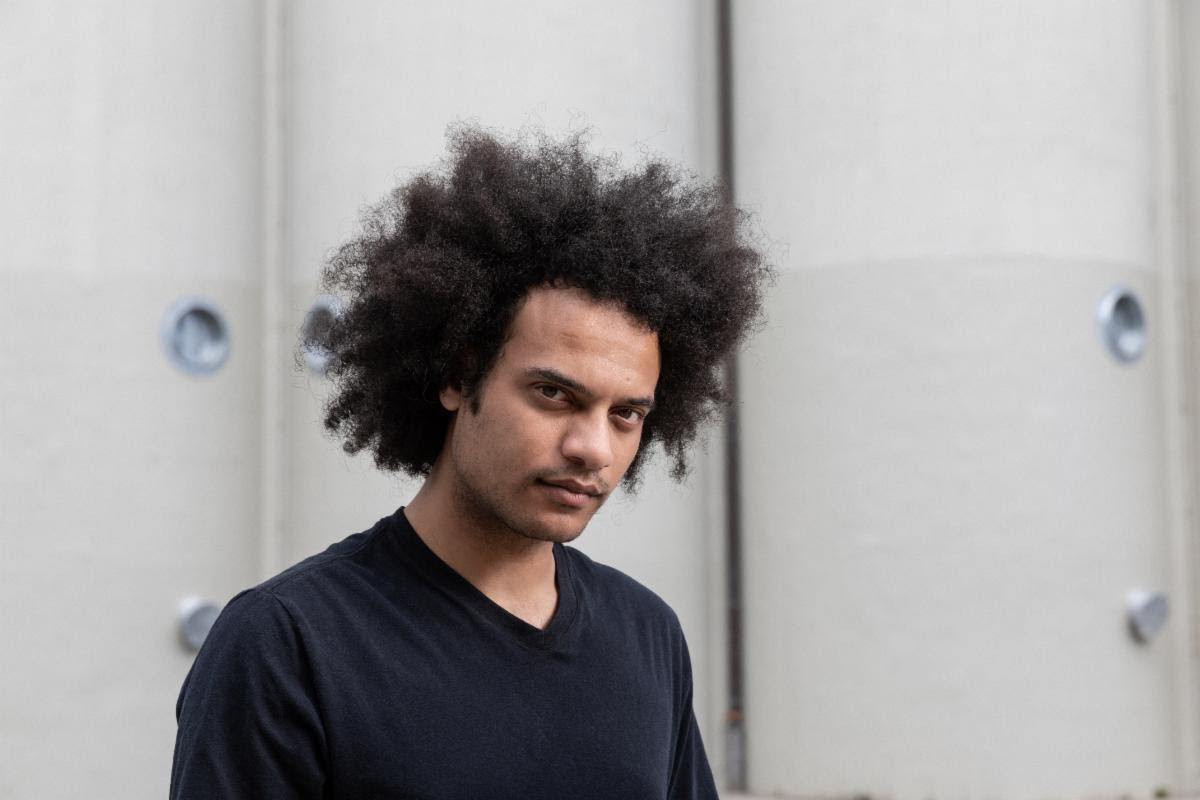 Zeal and Ardor Debut “Death to the Holy” Video 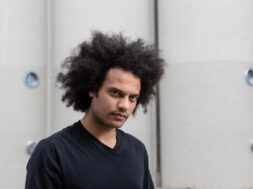 Zeal and Ardor Debut “Death to the Holy” Video

Swiss avant-garde metal group Zeal and Ardor have released their new video for “Death to the Holy” from their self-titled record released earlier this year. The video features intense imagery of if the existence of God was disproved, with riots attacking religious people as they hide and pray.

“The video for ‘Death to the Holy’ marks a visual departure from our established aesthetic. A short and buzzing rumination on the question ‘What would happen if we get proof of God’s nonexistence?’ Directed by Jen Ries, it perfectly matches the song’s urgency and relentlessness.”
— Manuel Gagneux

Check out the music video below: