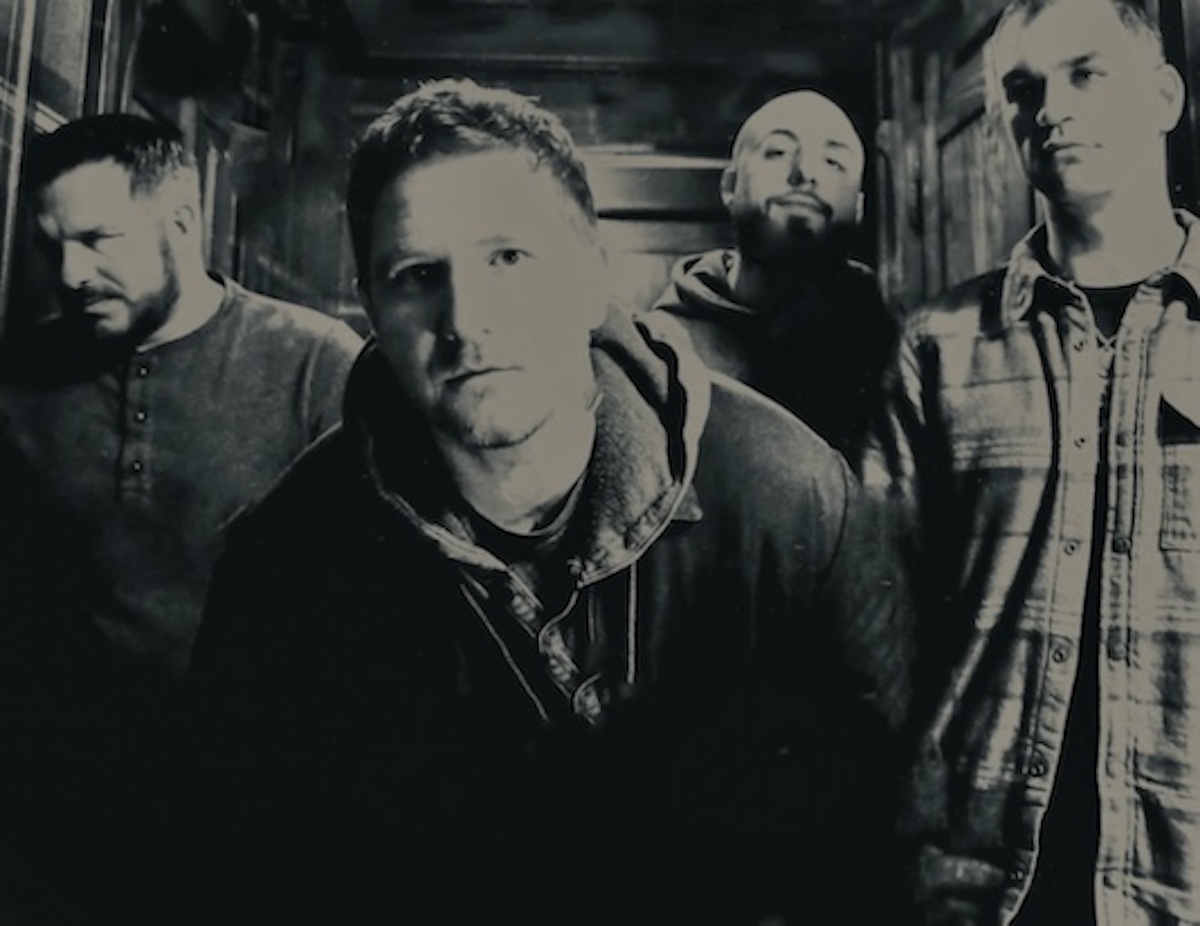 VEXES Unveil “Beyond the Sinking” 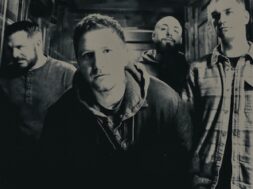 VEXES Unveil “Beyond the Sinking”

New Jersey alternative metal group VEXES has released their newest single, “Beyond the Sinking.” Alongside their first song since 2019, the band has announced the release of their double album, ‘Imagine What We Could Destroy /// If Only Given Time,’ set to release June 17, which spans 24 tracks at nearly 2 hours in length.

Many of the songs deal with today’s obsession with the public eye, seeing and being seen, and the hold that has over all of us, especially with social media and having lost much of the human connection we once had. We have a general disdain for the intrusiveness of these platforms but at the same time understand their importance, however fleeting that may be.

Check out the new single below: