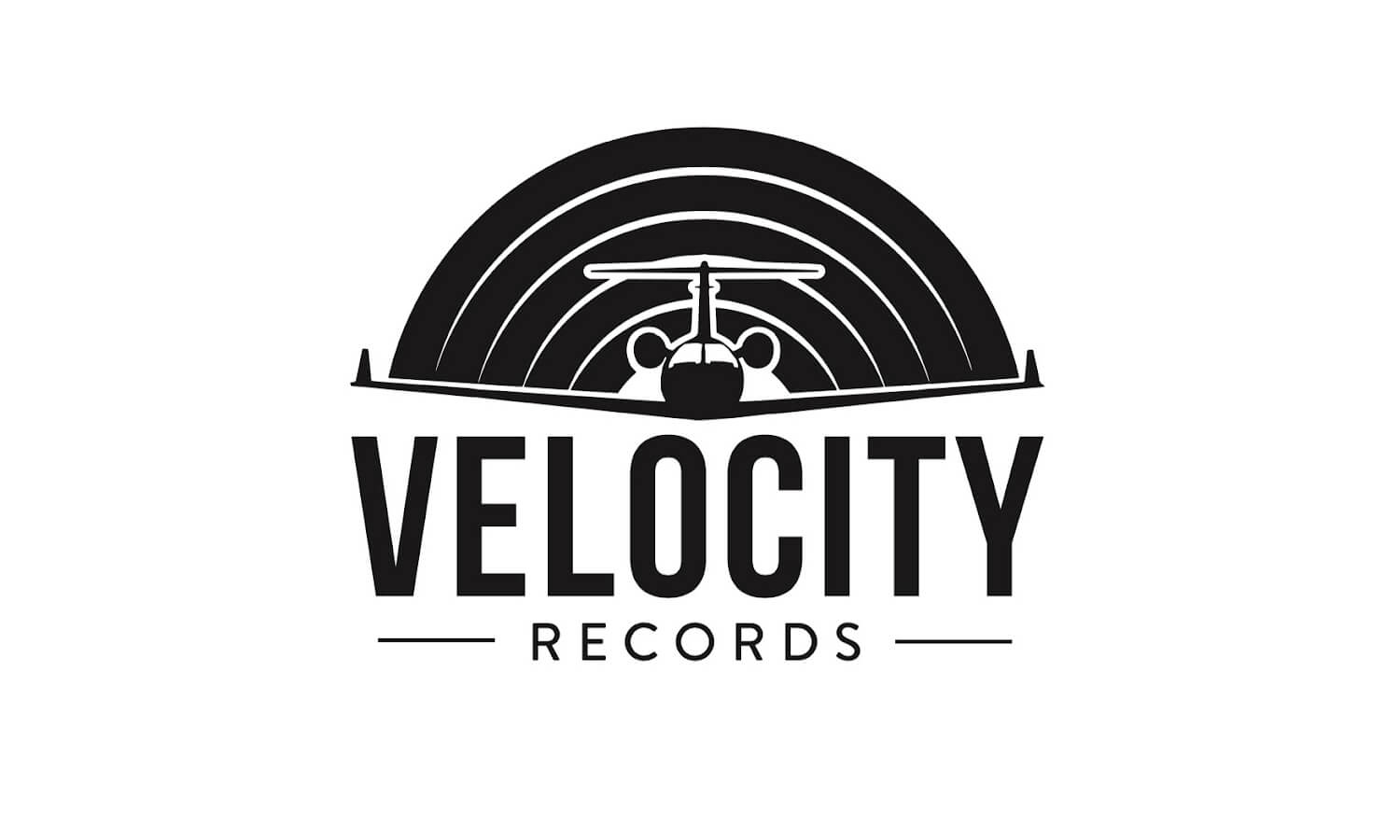 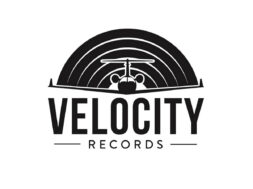 After eight years of inactivity, Velocity Records have officially returned with a new partnership with Equal Vision Records.

Founder Dave Shapiro, along with his Sound Talent Group team Tim Borror and Matt Andersen, are at the head of the label’s relaunch, stating-

“I started my career in music almost 20 years ago at Equal Vision Records. It’s an honor to see it come full circle and work with EVR in continuing to grow Velocity Records. I feel like I’ve finally come back home and can’t wait to see what we can accomplish together with two more decades of experience, knowledge, and relationships.”

“I’ve watched the members of Sound Talent Group’s careers over the previous decades and have continuously been impressed by their work ethic and related success. Equal Vision is honored to be working with them on Velocity.”

Velocity have also announced a number of signings, including And So I Watch You From Afar, Dead American (featuring Cove Reber formerly of Saosin & Kyle Rosa of Atreyu), Destroy Rebuild Until God Shows, Eve 6, Glasslands, Nate Bergman, No Devotion, Scary Kids Scaring Kids, SECRETS, Serpents Of Shiva (featuring Scott Vogel of Terror), The Villa (featuring members Michael Bohn formerly of Issues & Woe, Is Me), Thursday, and more to be announced in the future.

We’re very excited to announce that we’ve signed with Velocity Records (@velocityrock) to reissue deep cuts & release a pair of special live albums. Honored to be doing this w/ people who’ve kept us on the road for 20+ years. Give ‘em a follow for all Thursday updates & other ? pic.twitter.com/46PdzvaKSL