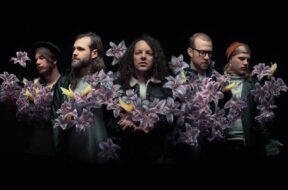 March 28, 2017
Alfredo Preciado
0
Following the departure of vocalist Kurt Travis, A Lot Like Birds have returned with a brand new single titled “For Shelley (Unheard)”, a tribute to frontman Cory Lockwood’s late mother, Shelley Lockwood. Departing from their signature sound, “For Shelley (Unheard)” is the first released song to not feature any screamed vocals at all and to focus mainly […]
Read more

Set It Off release new single “Upside Down”

September 20, 2016
Alfredo Preciado
0
Set It Off have released a brand new single titled “Upside Down”, which is also the title track to the band’s upcoming album. Upside Down will be released on October 7th via Equal Vision Records/Rude Records. Stream the song now below.
Read more

September 20, 2016
Alfredo Preciado
0
Capsize have premiered their music video for their song “The Same Pain”. The track is taken from the band’s latest album, A Reintroduction: The Essence of All That Surrounds Me, which is available now via Equal Vision Records. “The band went off the grid for a weekend and got a cabin on a mountain to make this […]
Read more

Being As An Ocean release new single “OK”

September 19, 2016
Alfredo Preciado
0
Being As An Ocean have premiered a brand new single titled “OK”. The track will be on the band’s upcoming Equal Vision Records debut album which is set to be released in early 2017. “This song is about several important events in each our lives. It really blends things that have happened to every one of […]
Read more

September 7, 2016
Nicholas Fike
0
Captivating the music scene by a new found sound thoroughly blended with the early 2000’s post hardcore feel, Picturesque is a band to pay attention to. Signed to Equal Vision Records in 2015, the band released their EP “Monstrous Things” shortly after. Supporting their EP with tour support alongside the likes of bands such as […]
Read more

September 1, 2016
Alfredo Preciado
0
Waterparks have announced they will be releasing their debut album Double Dare on November 4th via Equal Vision Records (pre-orders available here) Double Dare was recorded by Benji Madden (Good Charlotte, 5 Seconds Of Summer) and Courtney Ballard (5 Seconds Of Summer, All Time Low). The band has additionally released the first single off Double Dare titled “Stupid For You”, […]
Read more

April 14, 2016
Alfredo Preciado
0
We Came As Romans have teamed up with Alternative Press to release a music video for their song “Memories.” The video features previously unreleased video footage from their summer on Warped Tour. Check out the video now below. “Over the course of Warped Tour this past summer, we had the time of our lives and it […]
Read more

April 8, 2016
Alex Lizette
0
Coldfront, a pop punk band from Canada, have signed to Equal Vision Records. The band is currently streaming their new single “Molly Blooms.” Listen to it below.
Read more

March 17, 2016
Alfredo Preciado
0
Set It Off have released a music video for a brand new single titled “Uncontainable”. The single will be a part of the band’s newly announced forthcoming album reported being released this summer. “Uncontainable” will be available on iTunes and Spotify on Friday, March 18th. Listen to the track below and read a statement by […]
Read more 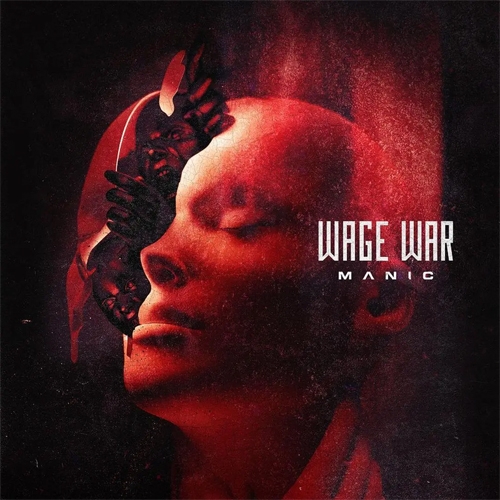 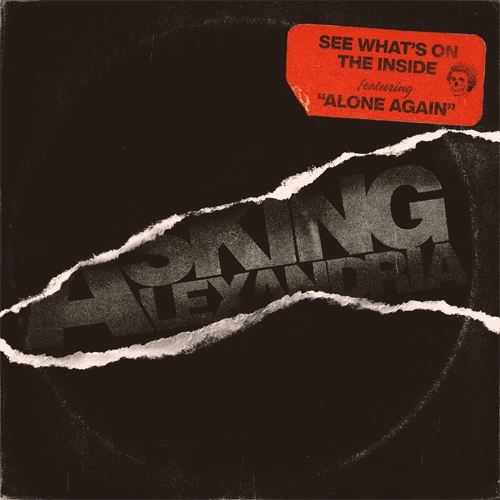 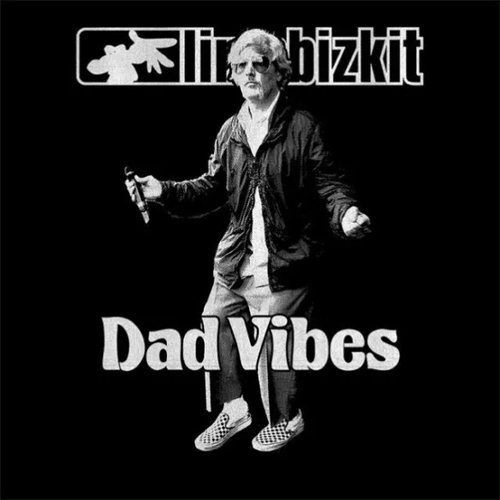 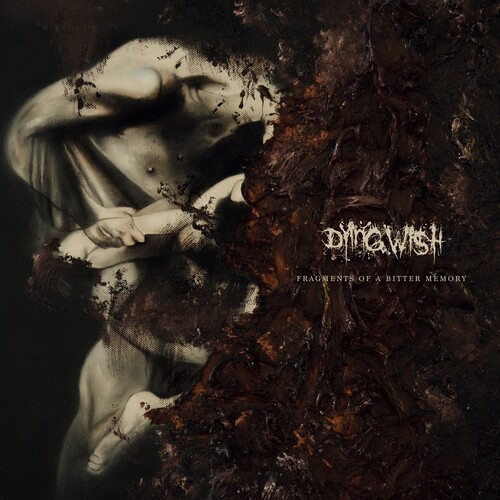 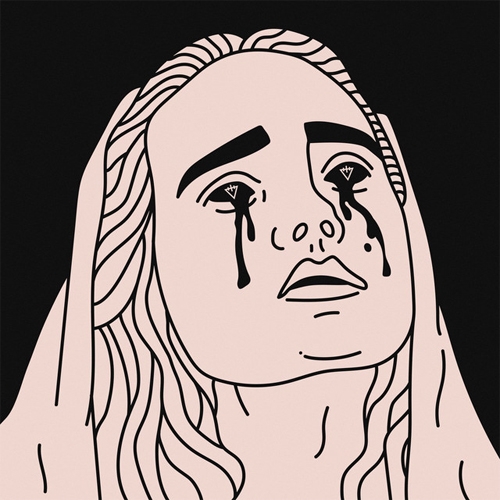