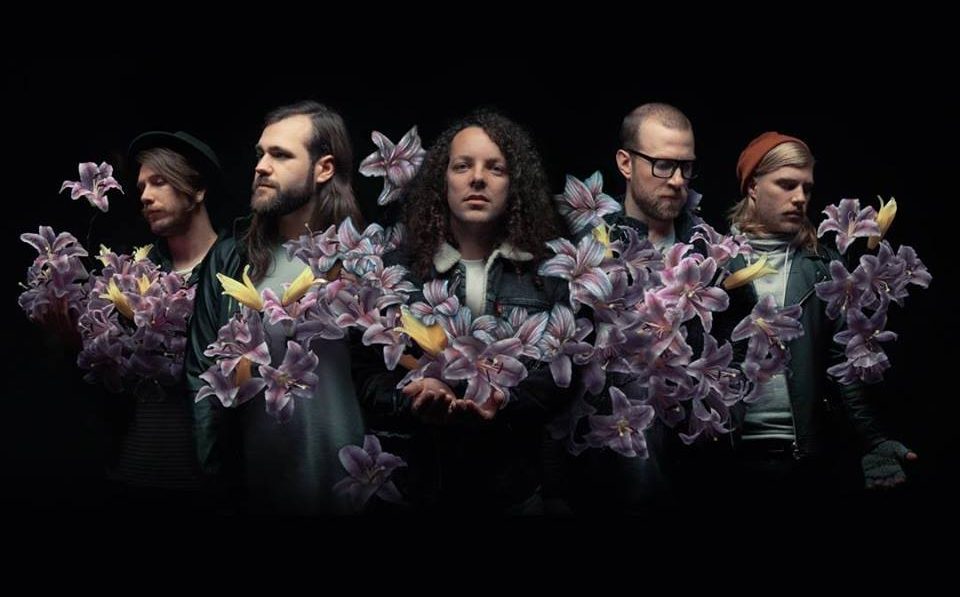 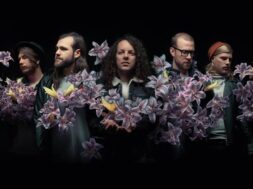 Following the departure of vocalist Kurt Travis, A Lot Like Birds have returned with a brand new single titled “For Shelley (Unheard)”, a tribute to frontman Cory Lockwood’s late mother, Shelley Lockwood.

Departing from their signature sound, “For Shelley (Unheard)” is the first released song to not feature any screamed vocals at all and to focus mainly on Lockwood’s clean vocals.

The track is taken from the band’s newly announced album, DIVISI, which is set for a May 5 release via Equal Vision Records (pre-orders available here). Check out the music video for “For Shelley (Unheard)” as well as a personal statement from Cory Lockwood below.

It’s so difficult to try and describe somebody this important to a crowd of people who have never met her. Even harder than that, it’s hard to explain that the reason she’s so immensely important isn’t just because she’s gone. Shelley Lockwood was the only person in my life who ever convinced me that the world was beautiful. Authentic and magical, pure and well-meaning. She lived fast and driven when she was young, something I think she passed on. She fell in love and married, reached for and easily grasped her dream of being a nurse and had two children, who she loved fiercely. She gave a love in a way that said ‘everything that is good is around you and everything good that can happen for you will happen for you.’

She died on March 19th, one year ago. The body that held her had gone through years of strokes and heart-attacks and, one night, while her children slept a thousand miles away, it gave up on her. Growing up had put us a full country apart from each other but we called often and I saw her a couple times a year. The previous fall, I flew out to see her. She had been hospitalized in a way that told doctors ‘call her loved ones, get them close.’

My mother was unfailing. For decades, she loved, spoke and acted in a way that made me think it was truly possible for angels to walk on earth. She was strong and gentle, smart and humble, nurturing and protective. My positive qualities are the most watered down versions of her own, and I am intensely proud of them at that. When I saw her that fall, I saw her in a way I couldn’t handle. She spent her life as my hero and I can’t imagine the agony she went through. To want nothing more than to see her children there, to have us there to hold. But in seeing us, have us see her. See her frail, see her cheekbones poke through her skin, hear the rasp of her voice as she coughed out how much she loved us, to see her bleed, see the nurses rush in as she sobbed, hear her ask ‘am I going home, am I going home, am I going home.’

That fall, I came home broken. I called her over and over, trying impossibly not to cry when we spoke. She didn’t have the same problem. I could always hear her smiling when we talked. I was writing a record at the time. I wrote about her. I didn’t know if I could ever bring myself to make it a legitimate song. There’s never been a problem for me with writing from a place that’s deeply personal. It’s just that, I never wanted her to hear it. I never wanted her to know that I was hurt, or worse, that my vision of her; this perfect, unbreakable version of strength and hope, had faltered. I kept the song to myself. Meanwhile, this new record had become something of its own. Circumstance and change and challenge had put me in a position to sing. I told her. She was elated. When I was boy, she had signed me up for choir in school. She sang, herself, and she would listen to me sing along to songs on the radio and tell me ‘you have a beautiful voice, you should sing more.’ I wasn’t convinced. And here we are, I’m singing. I’m convinced and all I want to do is show her. But she’ll never get to hear. She heard things in my voice that I don’t think were there, or ever will be. With this song, I’m so upset that she never got to hear the voice she had so much faith in. But I’m so happy that she’ll never have to hear my devastation. 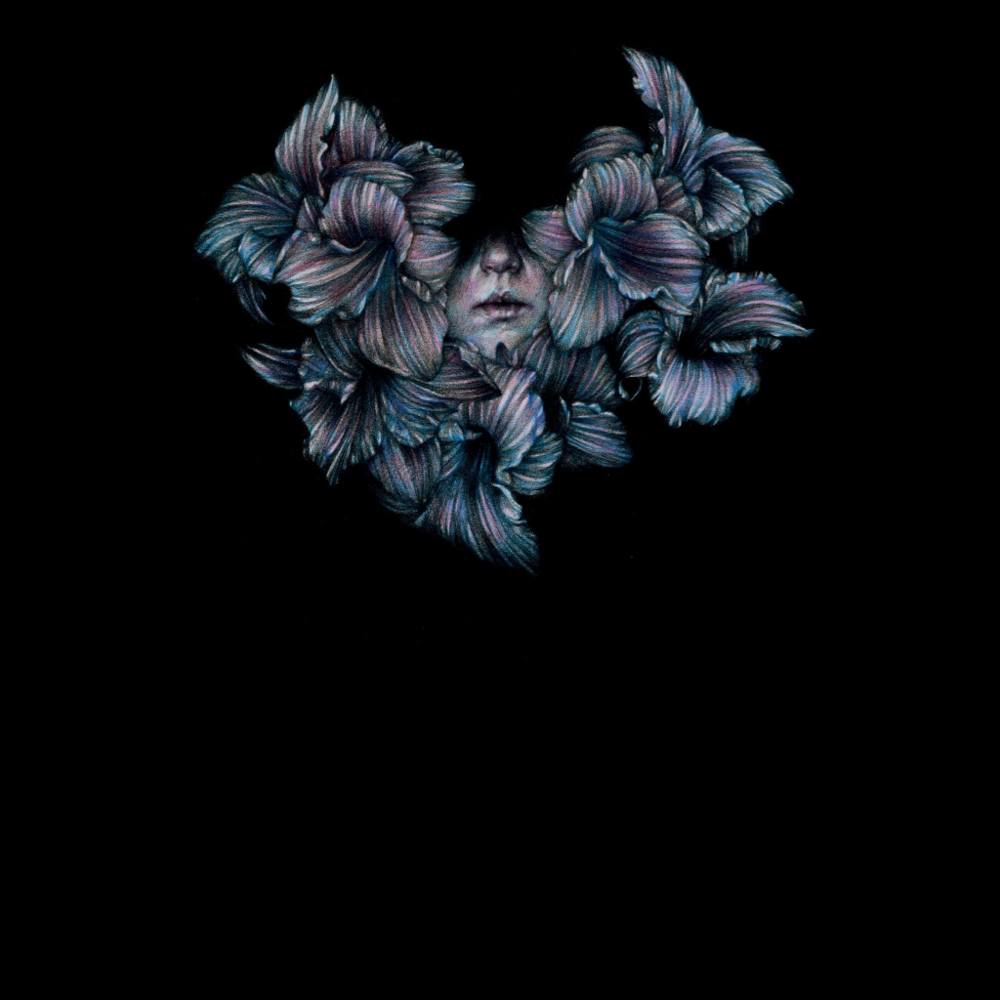