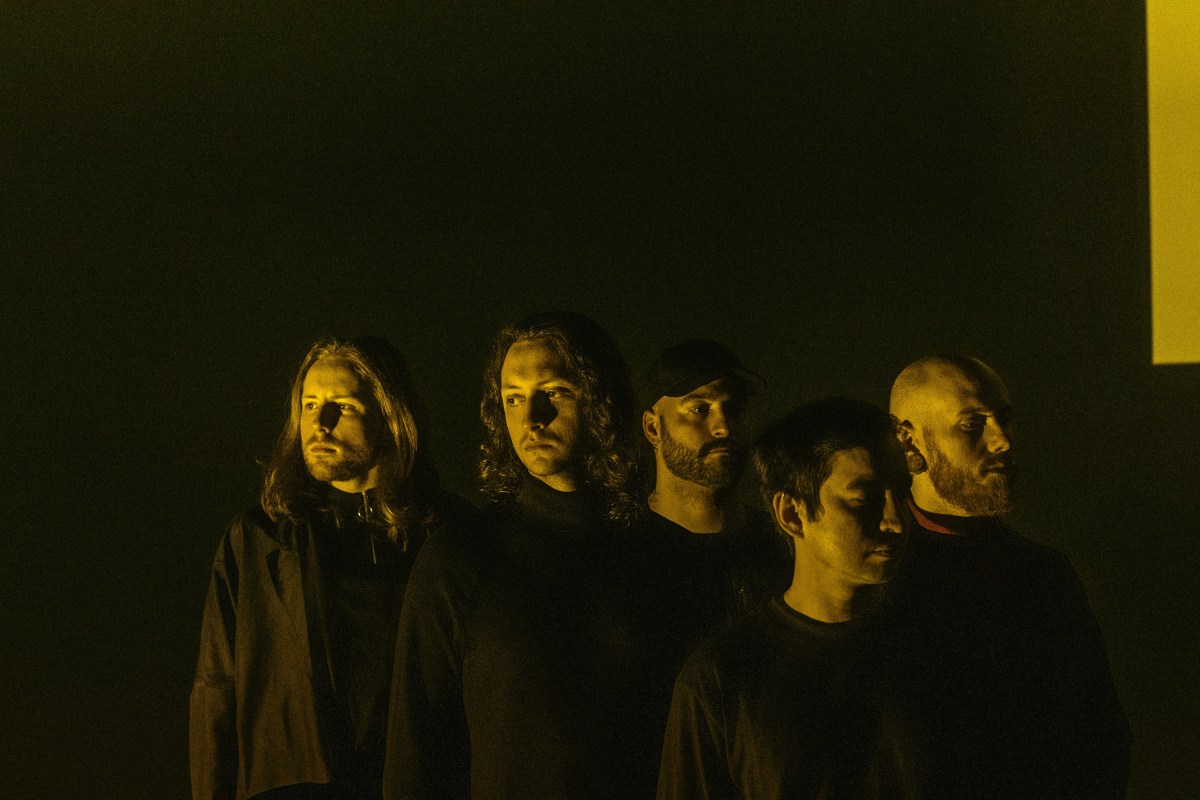 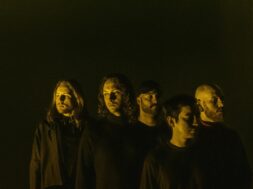 “Scorpion Hymn” joins “Snowblood”, “House Of Glass”, and “Divisionary” as the band’s fourth single off their upcoming self-titled album, which is set to drop on March 19th via UNFD.

“The title refers to the fable of The Scorpion and the Frog, about the nature of violent instinct. It lent a means of having aggressive lyrics to complement the aggressive style of the instrumentals. The theme deviates in the middle section with about 8 lines about self-reflection, hazy identity, perhaps imposter syndrome, and as the final group of lines that summarize the development of jaded feelings towards aged aspirations.”