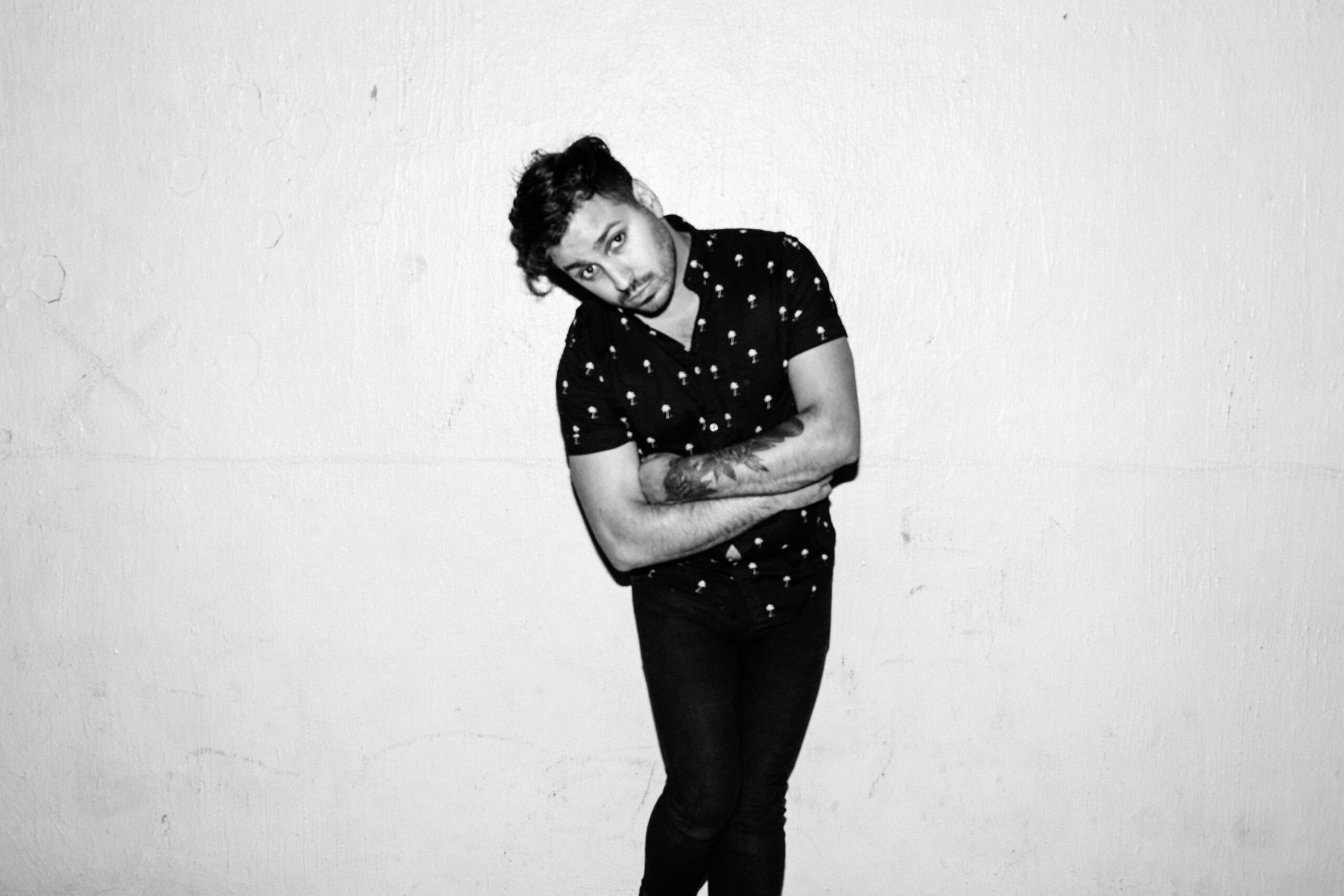 Rising indie pop artist Vacances has released a new track “Love Collapse”, a sunny pop track filled with hooks and instrumentation similar to the likes of Bastille and Foster The People. The track is the third single released in 2021 from the upcoming EP of the same name, following the danceable “We Need You” (which evokes stylings of Twenty One Pilots’ latest smash-hit single “Saturday”, and the mid-tempo post punk banger “Berlin”.

Vacances is the moniker of alternative singer Danny Lannon, forged in the aftermath of his previous electronic project The Frail after finding noteable songwriting and production partners who helped shape his new ‘80s alternative-inspired electro-pop sound. This sense of sonic direction and the positive outlook Danny has on life is on full display on “Love Collapse”, shining with a vibrant spin on relationships and love in a sea of negativity in the modern age we live in.

Full of bubbly electronics and shimmery acoustic guitar tones, “Love Collapse” is a ray of sunlight released as the temperatures cool down and cold sets in, warming the chilly atmosphere with its tender optimism and beaming melodic sensibilities. Perfectly matching the song’s joyful lyrics that detail the lasting of a long-term relationship and the buzz of romantic feelings that Lannon felt in that moment in time.

Lannon stated about the track,

“’Love Collapse’ was an idea that I had floating around musically for the past 4 years. I had a crazy case a writer’s block after releasing my last EP and had moved to Mexico City to explore writing at a studio called Toy Factory. It was an incredible experience and I eventually came back to the states and tried a few different versions of it. It ended up getting to where it is today when I connected with William and Carl. This song is a testament to pushing through no matter what the challenge.”

“Love Collapse” is out now streaming via Bandcamp. Listen to the new single below.