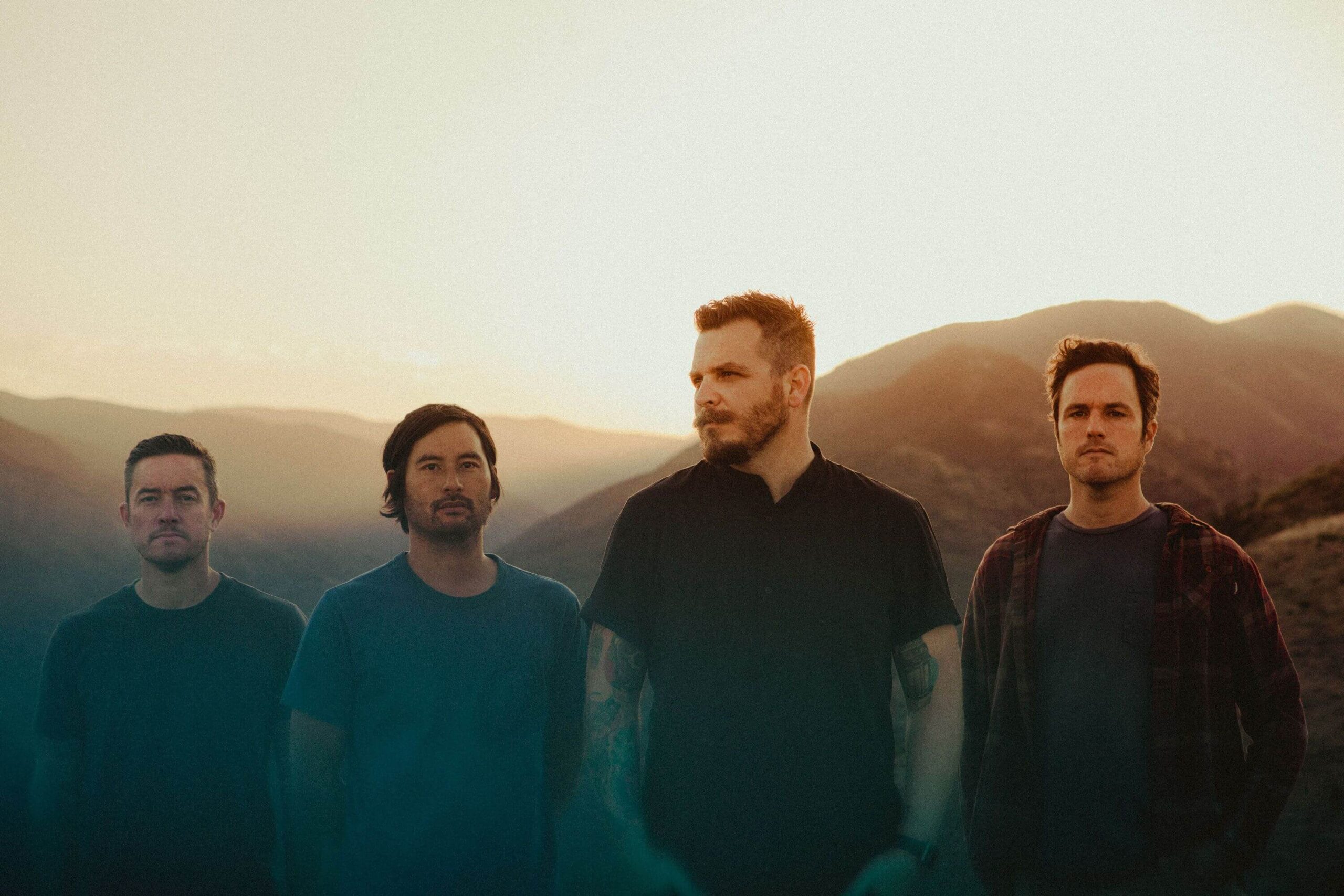 Post-hardcore legends Thrice have returned with their first new single since 2018’s ‘Palms’ titled “Scavengers”, alongside the announcement of their upcoming tenth studio album ‘Horizons/East’, which releases September 17th via Epitaph Records.

“Scavengers” harkens back to the band’s ‘Beggars’ sound, mixed with ‘White Pony’-era Deftones influences and Dustin Kensrue’s signature gruff vocals that sound better than ever. The roaring guitar tone sears through the mix, cutting like a buzzsaw with lots of energy and drive and an entrancing solo over a chorus pedal effected rhythm and a dreamy atmosphere. The song is unskippable and has incredible repeatability. Eddie Breckenridge‘s bass shines in the second verse of the song, with stellar bass work that gives the track a constant build and flow of energy. The drums on “Scavengers” are also fantastic, masterfully navigating through time signatures changes and a 7/4 timed chorus.

“Scavengers” is an exciting first taste of the new self-produced new record which Kensrue has teased having tons of new creativity, with songs being led by jazz-inspired quartal chords and one track having converted the Fibonacci sequence into a guitar riff.

“the song is – but also kind of isn’t – a thing of the past. Whether lost in a media diet that is essentially a disinformation pipeline or, relatedly, trapped in fear of a future of eternal conscious pain, and toxic worldviews I once inhabited, and in truth, a lot of people that I love are still in that place.”