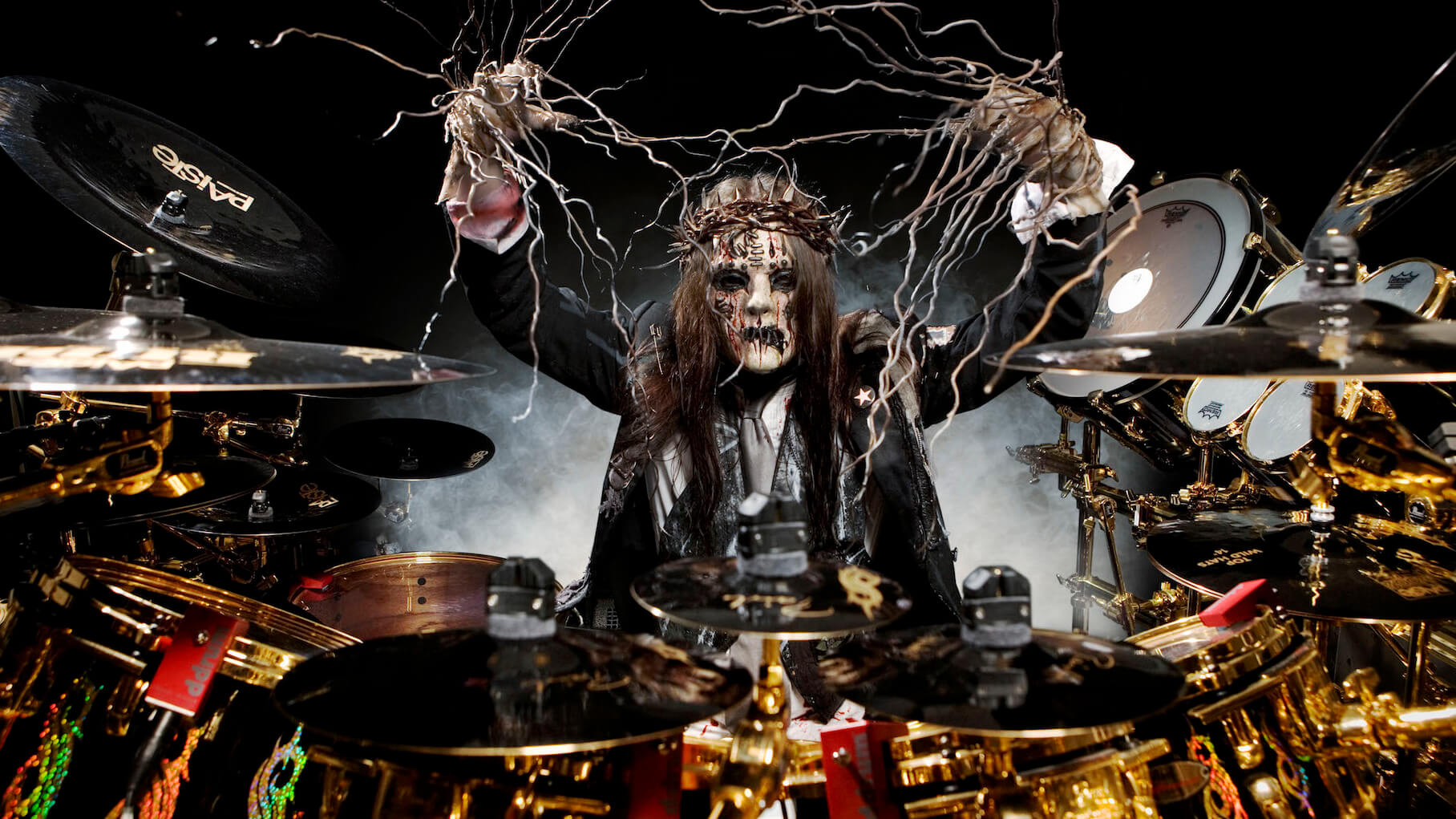 According to multiple sources, it has been confirmed that the legendary former drummer of Slipknot, Joey Jordison has passed away at 46 years old.

Jordison, who is one of the founders of the original lineup of the band and co-writer of so many of the groups timeless classics, passed away peacefully in his sleep according to a statement that was released by the family. The cause of death has not yet been confirmed.

“Joey’s death has left us with empty hearts and feelings of indescribable sorrow…To those that knew Joey, understood his quick wit, his gentle personality, giant heart, and his love for all things family and music. The family of Joey have asked that friends, fans, and media understandably respect our need for privacy and peace at this incredibly difficult time”

It has also been confirmed that the family will be holding a private funeral service in his honor.

This clip alone should show why Joey Jordison was such an inspiration for drummers?? pic.twitter.com/zImQlMullA

We are saddened by the news of the passing of our dear friend, Joey Jordison. From being able to share the stage with him numerous times throughout the years to Matt standing alongside him for the Roadrunner United album. He was always super gracious to all of us in Trivium. pic.twitter.com/LS8E06QT0A

never knew you, but my god, my life wouldn’t be what it is w/o you.

I remember gravitating towards the Slipknot S/T when it came out in 99/00. seeing you play at Ozzfest.

my world changed, along with an entire generation of drummers.