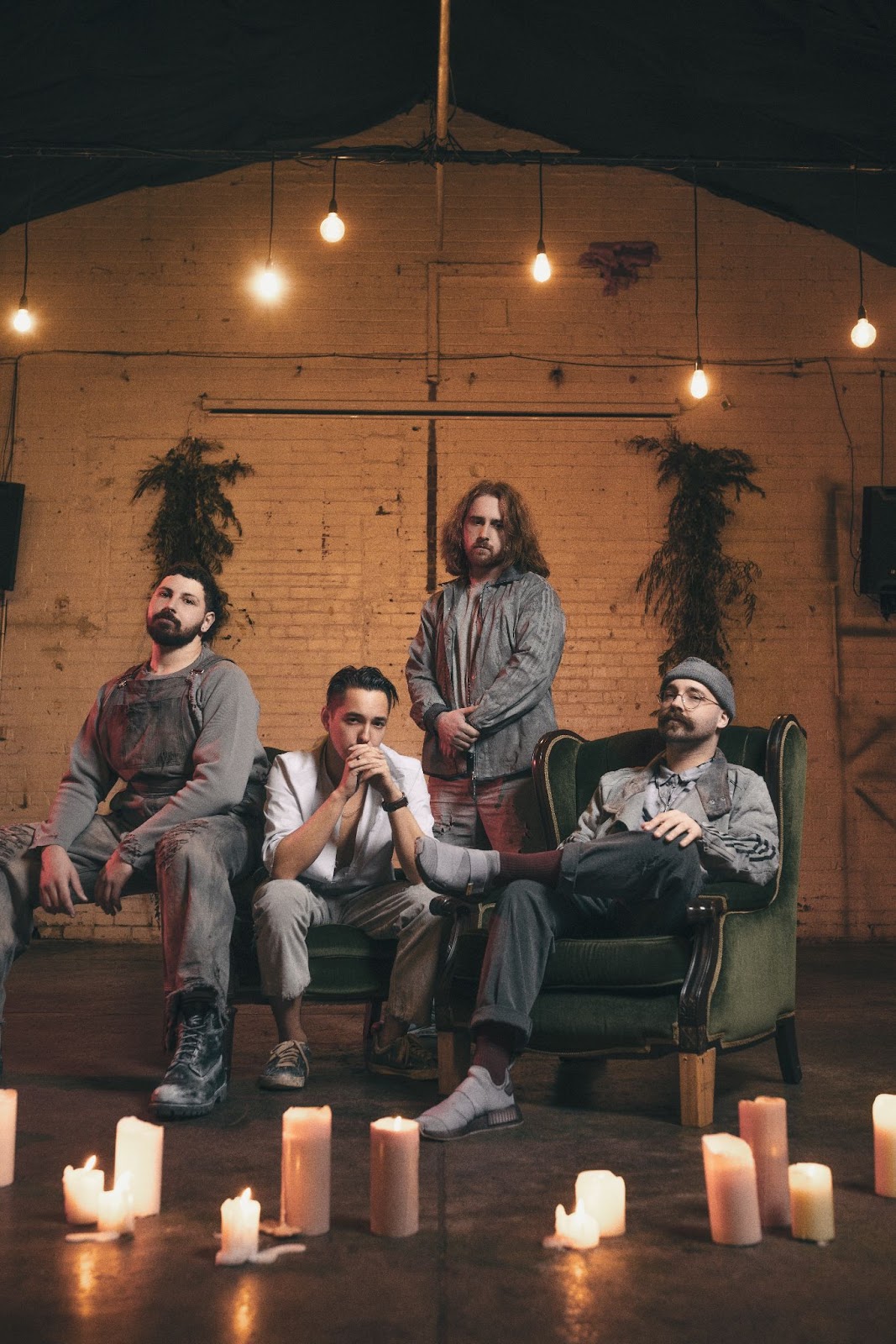 The song is the third taste we have received of their upcoming new album ‘Trinity’, which releases October 28th via Sharptone Records. The anthemic track reinvents the band’s sound entirely, combining the dense storytelling and crushing guitars the band is known for with acoustic instrumentation and a pulverizing vocal feature from Taylor Barber of the breakout deathcore band Left To Suffer.

The track is steeped in the band’s lore, with their new record being the second in a series of concept albums following a fantasy/sci-fi story.

“At the end of our track “Requiem” on ‘Ultima Pluvia’, our last arc’s characters [Jay and Sherlock] were killed off by new antagonists Elias DeGraver and his Gloom, Atticus Encey, leaders of religious faction The Holy Order. ‘New Order’ tells the tale of those two characters and how they came to be. The world has changed since the events of ‘Ultima Pluvia‘ with the exposure of the supernatural community to the public eye. After the disbandment of The Sect, The Holy Order have taken over as the number one world super power, as their factions usurped mortal government bodies from the inside, bringing harmony for the first time in history between the mortals and the supernatural.

As heads of The Holy Order, DeGraver and Encey become the new Rulers of the Mortal Realm.”

Guest vocals by Taylor Barber (Left To Suffer) serve as the voice of DeGraver on the track. In the first verse he tells of how the church he was brought up in ostracized and attempted to crucify him after they discovered he was supernaturally different to his peers.” 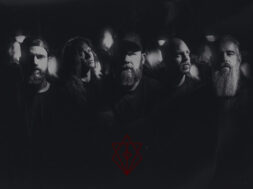