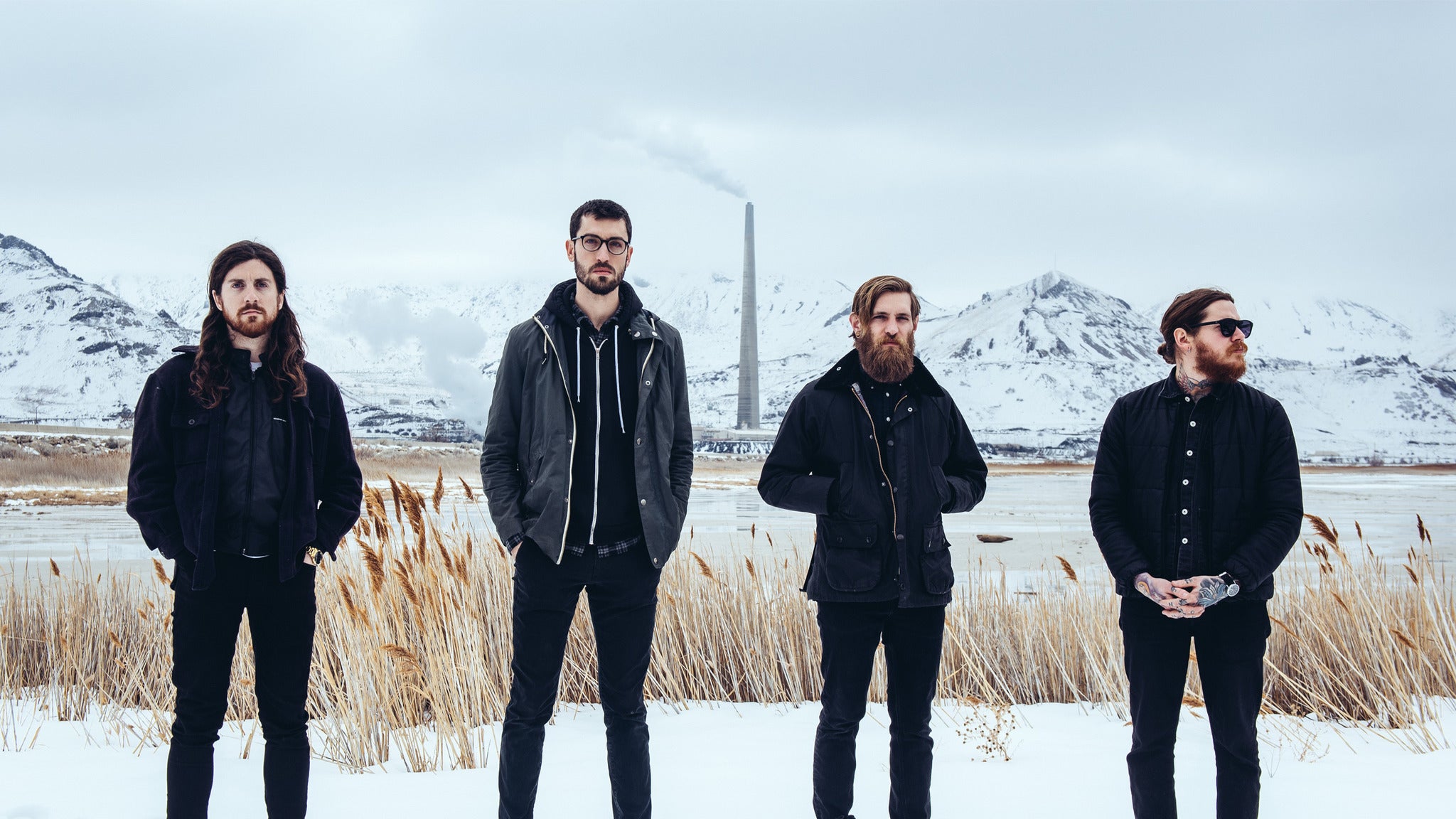 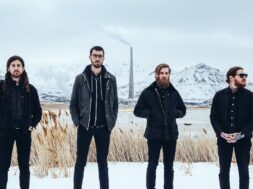 The Devil Wears Prada have announced two livestream concert events which will feature the band performing their classic album ‘With Roots Above and Branches Below’ and their ‘Zombie’ and ‘Space’ EPs in their entireties.

Taking place at B-24 Studios in Kansas City, MO, the band will be performing ‘With Roots Above and Branches Below’ on November 13th and will return a week later on November 20th to perform their ‘Zombie’ and ‘Space’ in full back to back. Tickets are available for purchase at this location.

Speaking on the livestreams, the band said-

“We are pleased to present to you two special streaming events. The first being our performance of ‘With Roots Above And Branches Below‘ in its entirety. The second we will be performing our ‘Zombie‘ & ‘Space‘ EPs front to back. Both sets will also include some songs from our latest album ‘The Act‘ as well.

We’ve released some exclusive merch items that will only be available with these events as well. Our team is working hard to create something special for these streaming events, we hope that you tune in!”