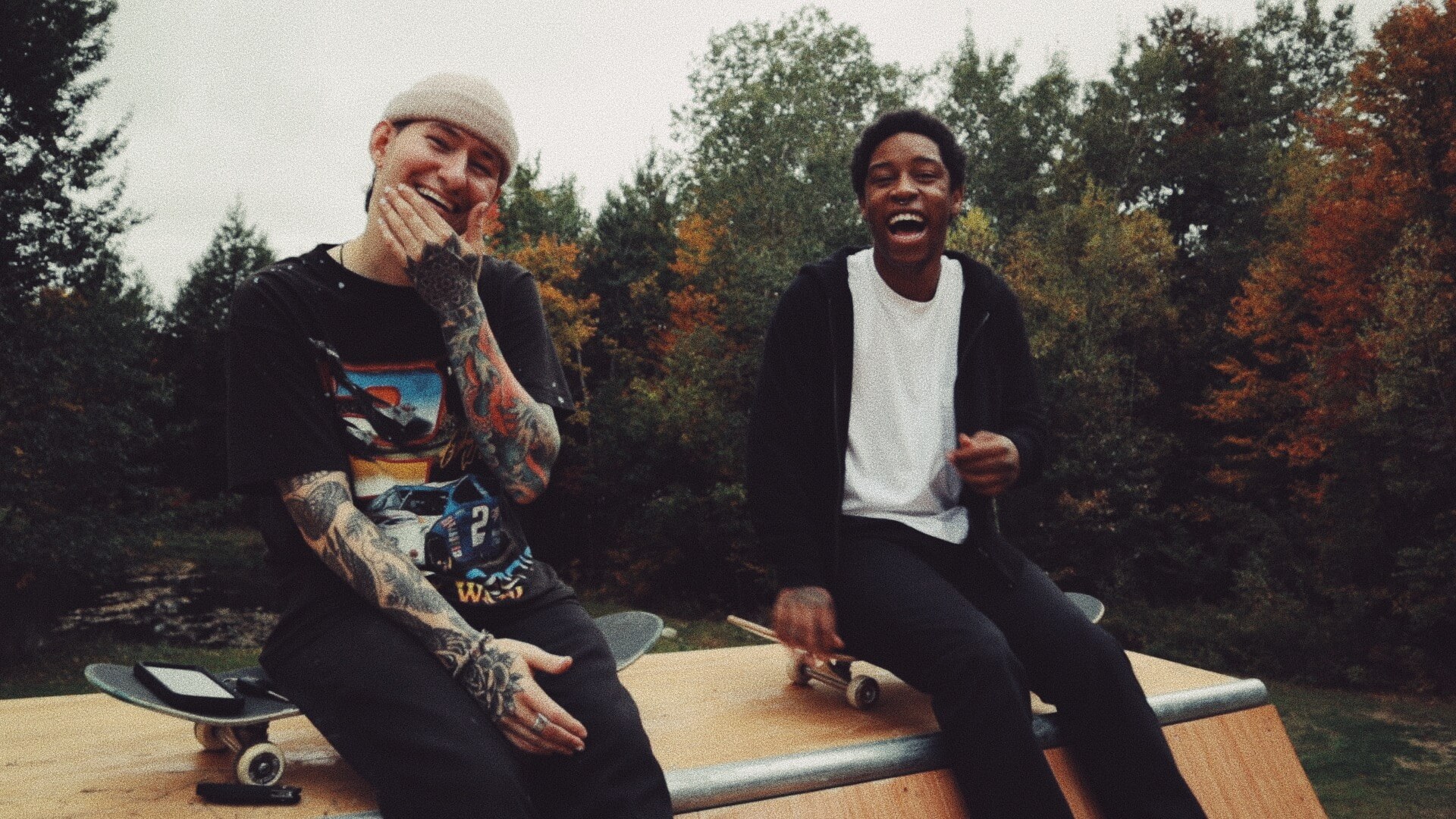 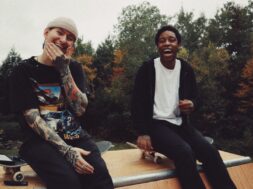 “’blood’ is about being a metaphorical killer; killing relationships with people you care about and getting caught in that toxic cycle. I recorded the song with JUDGE and Kenny in 20 minutes. I shot the video with Kenny in Boston and we got to hang out with a bunch of rescue animals. It was a beautiful experience to be able to combine my love of animals, film and music into one shoot.”

“Really liked how dark the song was and impressed on what he did with the beat, I was excited to go in on it.”

Stream the video for “blood” now below.

tags: judge kennyhoopla Nothing Nowhere
0
previous THE DEVIL WEARS PRADA ANNOUNCE 'WITH ROOTS ABOVE AND BRANCHES BELOW' & 'ZOMBIE + SPACE' LIVESTREAM EVENTS
next LIKE MOTHS TO FLAMES RELEASE NEW SINGLE "KILLING WHAT'S UNDERNEATH"