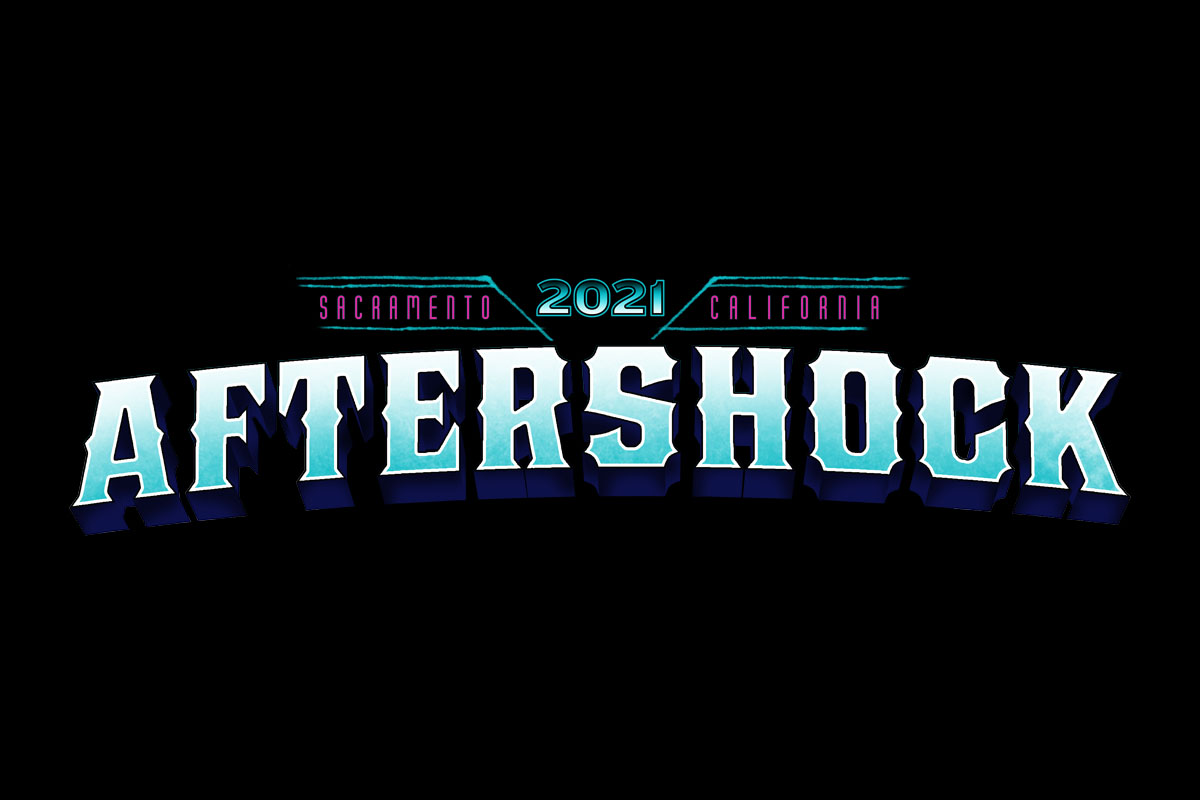 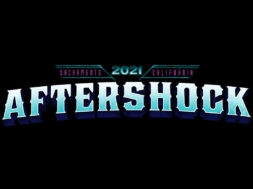 Additionally, Aftershock revealed its 2021 festival will feature a fourth day for the first time in its history. The four day festival will take place on October 7th through October 10th at Discovery Park in Sacramento, CA. The festival is set to also feature performances by Rancid, Machine Gun Kelly, Asking Alexandria, Body Count, Atreyu, Parkway Drive, Fit For A King, Knocked Loose, Rise Against, and many more.

“We can’t wait to play at Aftershock 2021 with our Bay Area brothers Metallica. We first played with them on the Lollapalooza tour in 1996 along with the Ramones and later down the road we toured across South America together. It’s gonna be wild, see ya in the pit!”

Passes are available now at this location. Check out the trailer and full lineup now below. 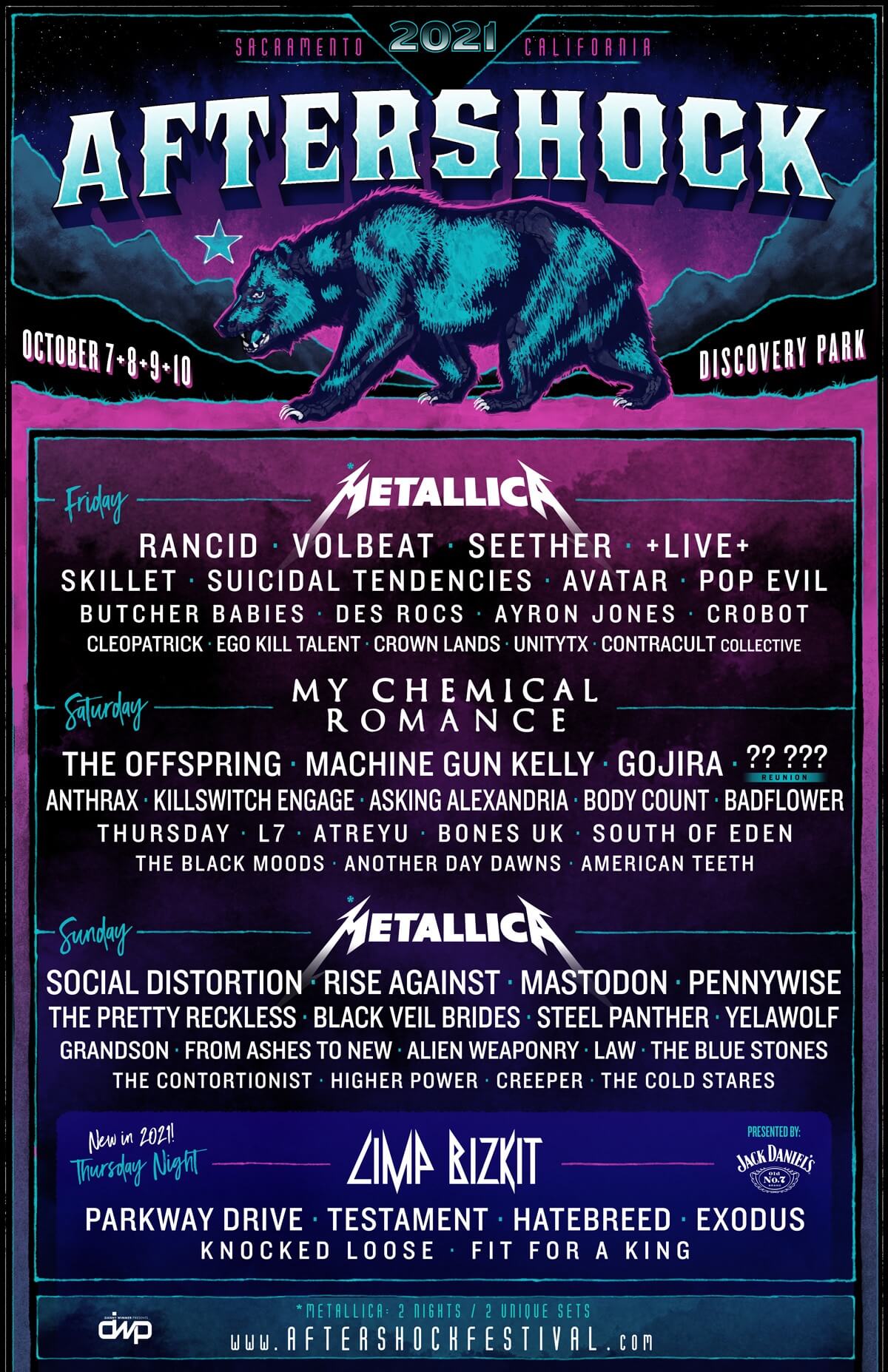