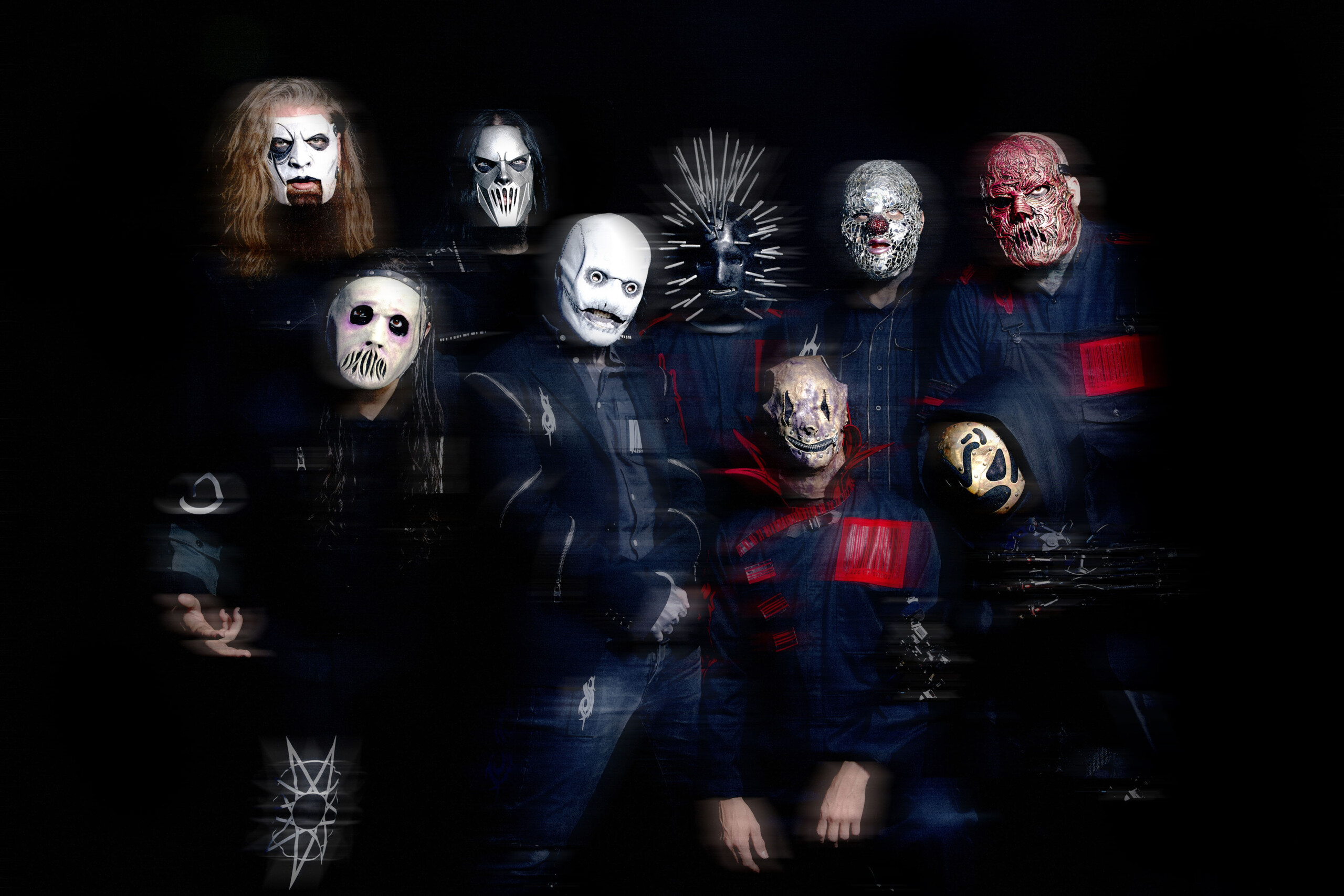 The GRAMMY award-winning metal legends Slipknot have finally returned after months of teasing with their new single “The Dying Song (Time To Sing)”.  The band also dropped a visually stunning music video for the track, directed by their very own M. Shawn “Clown” Crahan.

“The Dying Song (Time To Sing)” follows up “The Chapeltown Rag” which released last year, as the second taste of the band’s newly announced upcoming record ‘The End, So Far’, which drops September 30th. The new 12-track album was produced by Slipknot themselves with the help of Joe Barresi, who known for his work with Queens Of The Stone Age and Every Time I Die. ‘The End, So Far’ is set to be one of the most-anticipated album releases of this year, having been the band’s first record since 2019’s critically acclaimed ‘We Are Not Your Kind”.

Watch the official music video for “The Dying Song (Time To Sing)” and view the official tracklist for the new record below. Pre-orders for the album are also available now at https://slipknot1.lnk.to/TheEndSoFar

‘The End, So Far’ Tracklist: