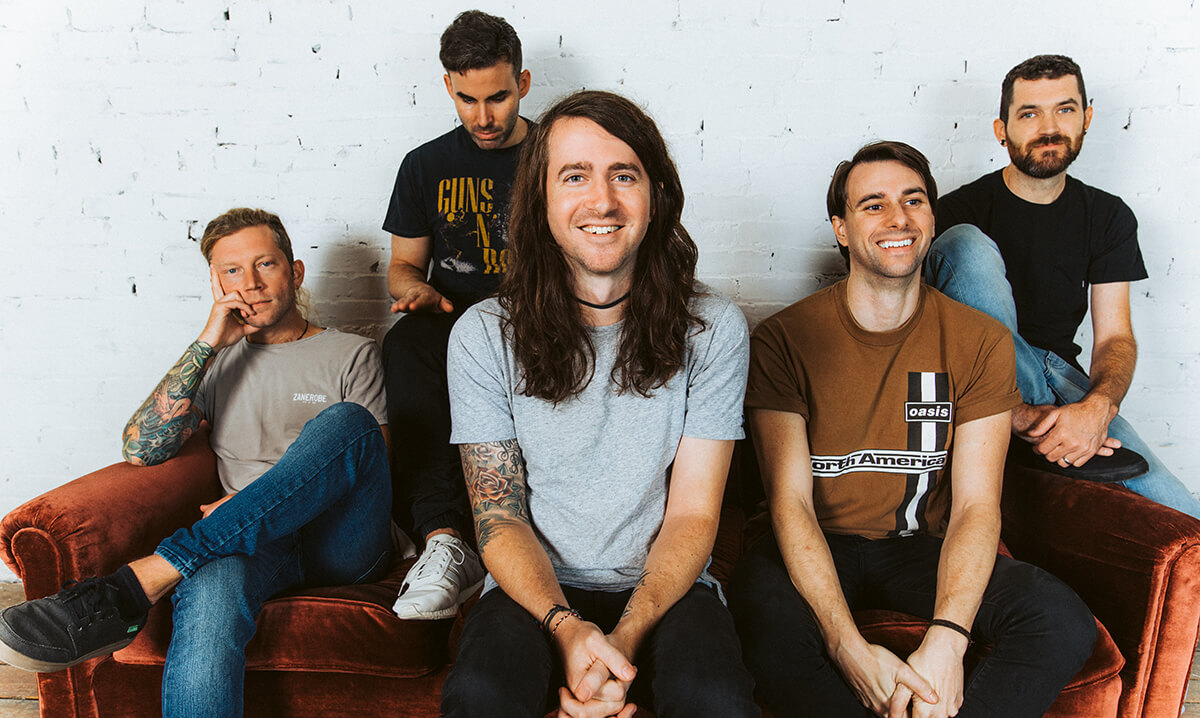 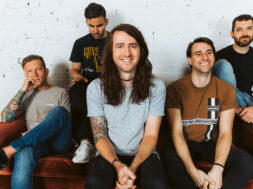 Mayday Parade have revealed they will be releasing a three-track EP titled Out Of Here on Friday, October 16th via Rise Records.

Additionally, the band have now also released a lyric video for their first single off the EP titled “Lighten Up Kid”.

“‘Lighten Up Kid’ is about trying to find yourself and the strength to keep fighting for what you believe in. It’s about being or feeling cut down and hung out to dry but standing up for yourself in the end.”

Check out the lyric video now below. 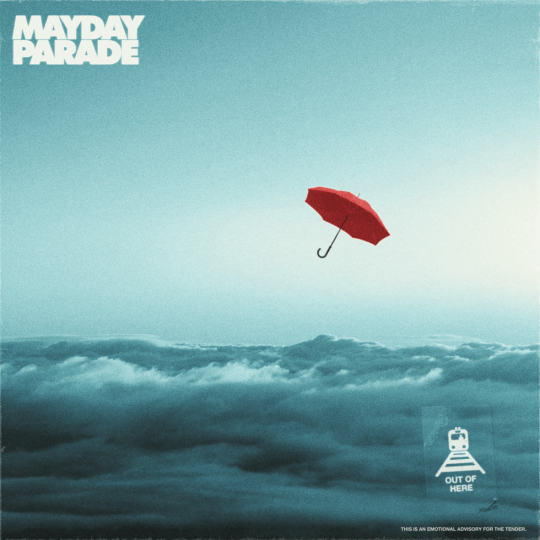