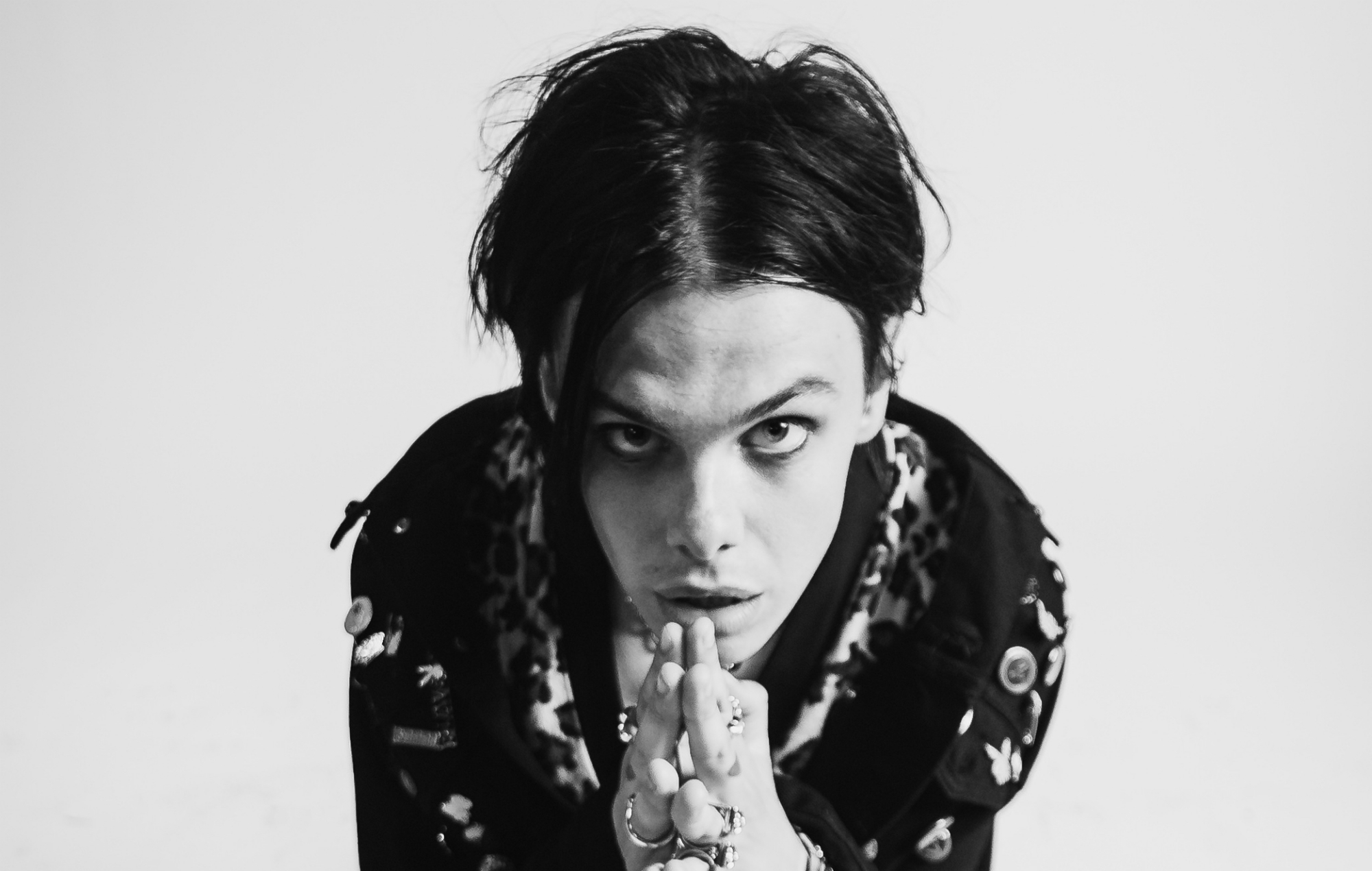 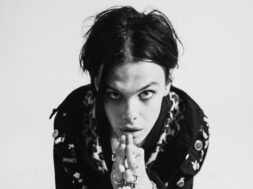 YUNGBLUD has released the music video for his latest single “god save me, but don’t drown me out”.

The video was directed by Dom himself. Speaking on the single, he said-

“This is probably the song that safety pins the whole album together. it was the last song i wrote off weird! and it was written at 4 am the night before i delivered the album. i kept everyone in the studio all night, so to the boys im sorry. i felt the emotion coming up my back and was crying my fucking eyes out for the whole vocal take, i think you can fuck in hear it. This song is for anyone laying awake at 4 am wondering why they cant break through wall or why they aren’t good enough. we all get lost, we all find it hard to keep fighting and to be ourselves but we’re gonna get through it together. I WONT LET MY INSECURITIES DEFINE WHO I AM”

“god save me, but don’t drown me out” is taken from YUNGBLUD’s newly-announced upcoming album Weird!, which is set to be released on November 13th.