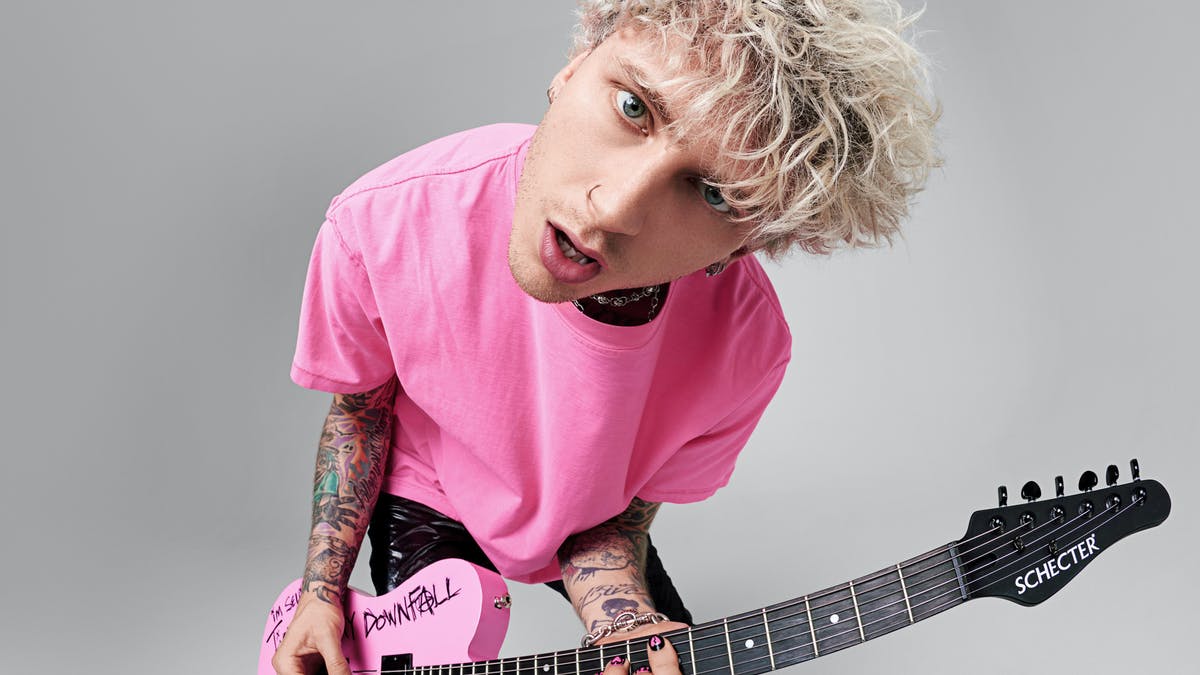 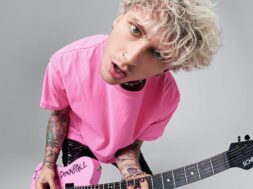 Machine Gun Kelly is flying high off the release of his pop-punk project Tickets To My Downfall.

It is now being reported via Billboard that Ticket To My Downfall has officially earned 126,000 units, with 63,000 being in pure album sales, which has put him on the number 1 spot on the Billboard 200.

Tickets To My Downfall is MGK’s first number 1 debut on the Billboard 200 and his highest charting album of all time. It is also the first rock album to top the charts since Tool’s 2019 album, Fear Inoculum.

the journey is a marathon,
but this week was a race…

i owe the fans everything for pushing so hard
but you did it!!
let’s celebrate now and again when touring opens up ???#TicketsToMyDownfall pic.twitter.com/DpwOipwLzM

waited my entire career to repost this. https://t.co/wZTa4GnrCL