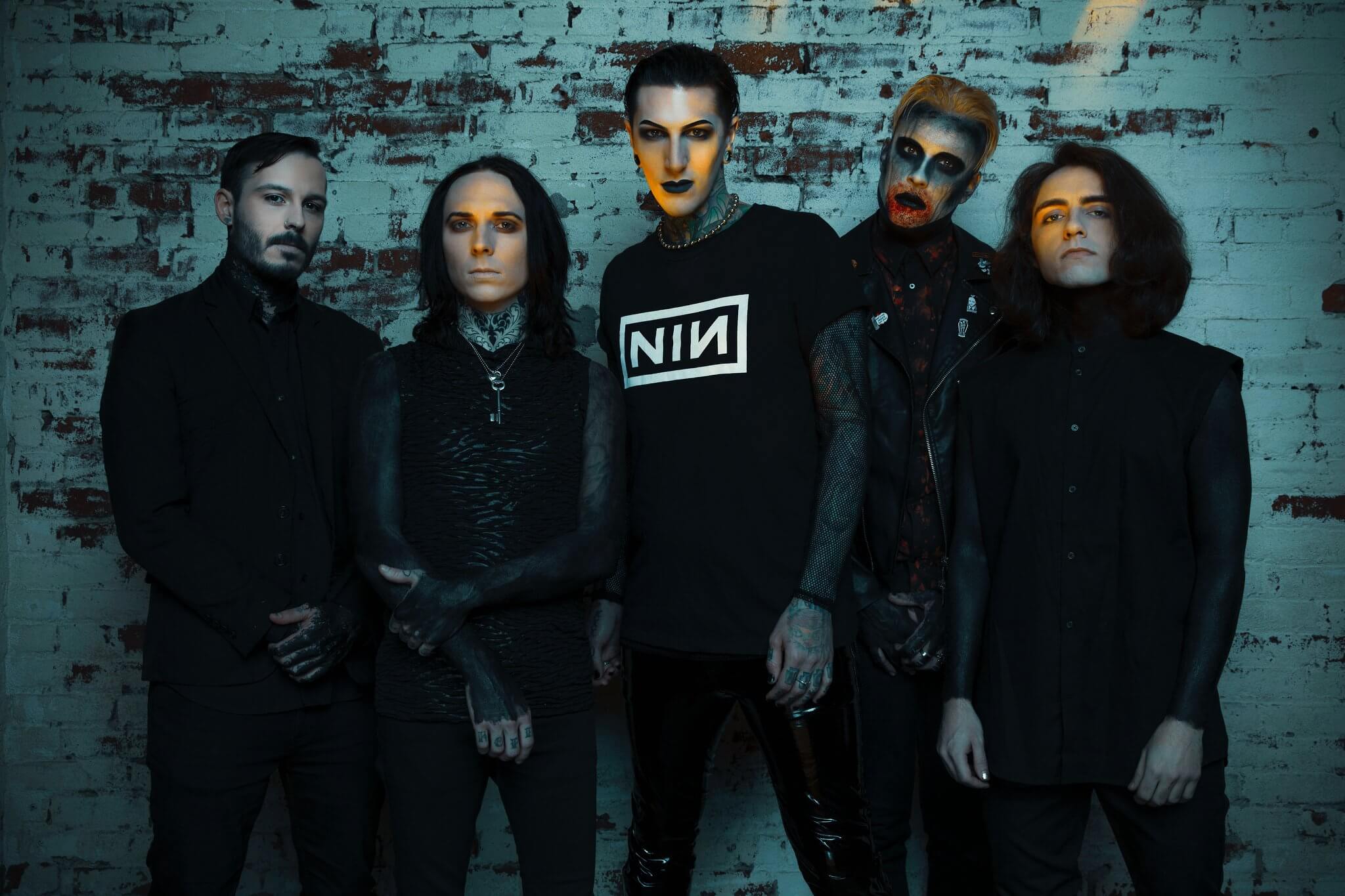 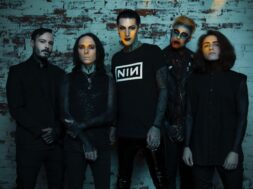 Motionless In White are celebrating the 10th anniversary of their debut album, Creatures, with a special re-issue available on vinyl, cassette, and all digital formats this Friday, October 9th.

“After 10 years of our monumental record “Creatures,” we are pleased to celebrate this October with a limited reissue vinyl featuring a completely revamped artwork, our first ever throwback cassette tape pressing of an album, a digital deluxe edition, and most excitingly…our first-ever performance of a record in entirety in which we will be performing the Creatures album as a stream on the 28th of the month. After 10 years, we are so grateful that our fans hold this record as close to their hearts as we do and cannot thank them enough for helping us reach our first 10-year anniversary of an album. Here’s to 10 more!”

The vinyl release will feature a new/reimagined version of the artwork, while the digital release will include three bonus tracks— “Dragula”, “Creatures (Celldweller Beauty Remix)”, and “Mallevs Maleficarvm (Tim Skold Remix)”. The cassette release will be limited to just 1,000 copies and can be purchased on the band’s website and CraftRecordings.com.

The band have also revealed they will be performing Creatures in its entirety on October 28th during a special livestream event. Tickets for the livestream are available here.

After 10 years of loyalty and support, we are so excited to celebrate the anniversary of “Creatures” by performing it in its entirety, for the first time ever, this Oct 28th. Tickets can be found along with our brand new Creatures merch line at https://t.co/GFPOYyaXyZ right now! pic.twitter.com/xt7P8nTaso 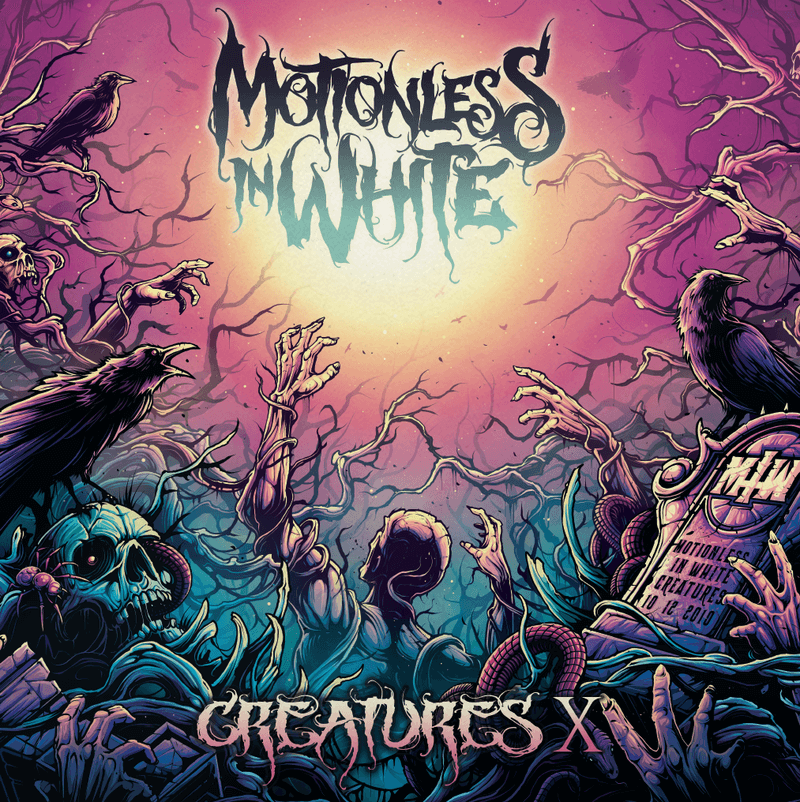 tags: Creatures motionless in white Reissue
previous MACHINE GUN KELLY'S 'TICKETS TO MY DOWNFALL' DEBUTS AT NUMBER 1 ON THE BILLBOARD 200
next LIKE MOTHS TO FLAMES PREMIERE "SELECTIVE SACRIFICE" MUSIC VIDEO