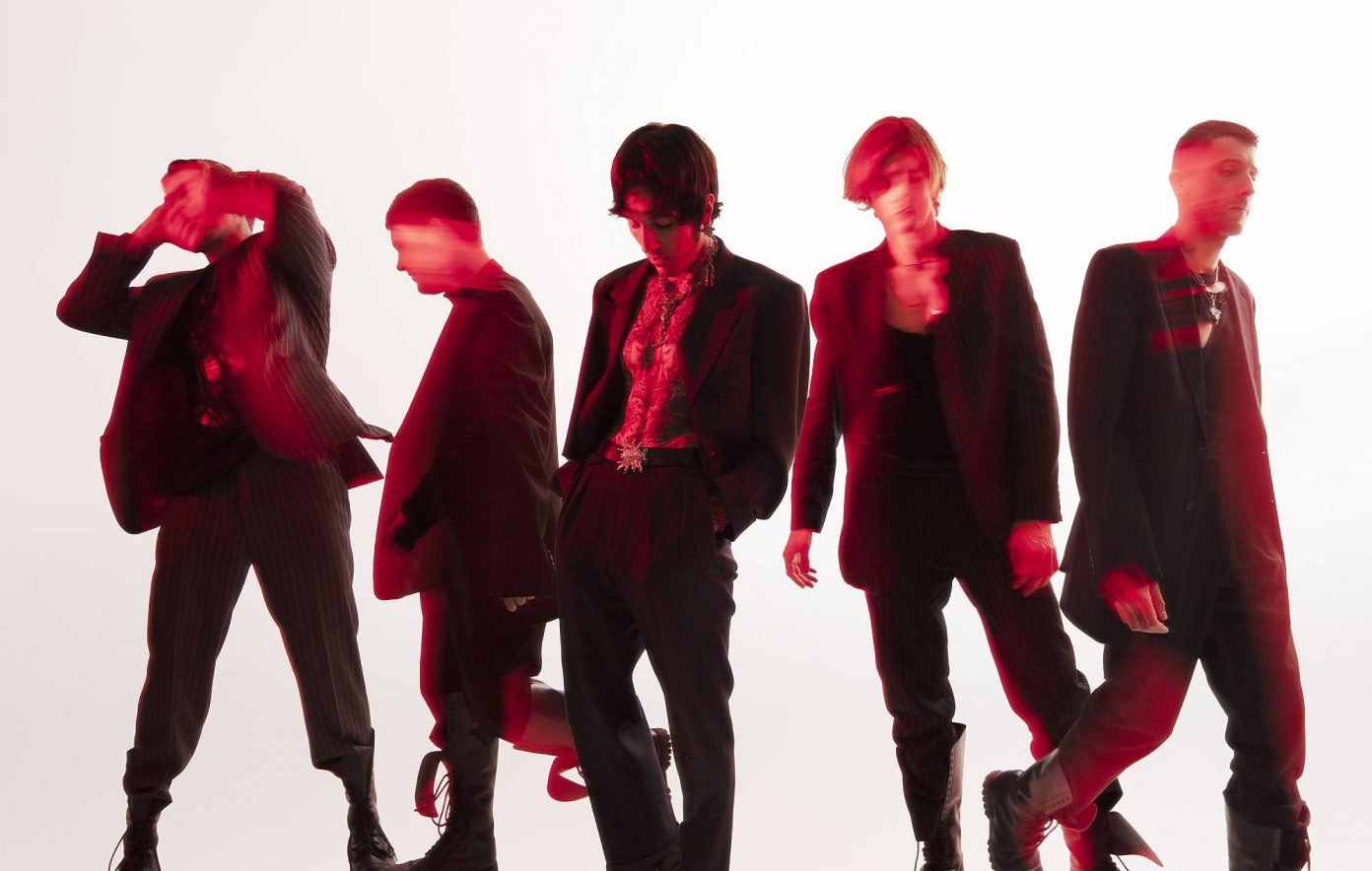 UK-based scene legends Bring Me The Horizon are back with the long-awaited and heavily teased new track “DiE4u“.

“DiE4u” is the perfect culmination of the band’s hit albums ‘That’s The Spirit‘ and ‘Amo‘, laced with high-energy electronics and pop melodies intertwined driving rock guitars and intermittent screams. The track revisits frontman Oli Sykes‘ struggles with drug addiction and alcohol, now clean and sober and triumphing over his past addictions.

“I’m tackling the song as if this unhealthy obsession I have is a relationship – almost like a mistress. I’ve learned over the past year while I’ve been recovering that when you’re in it, addiction is like you’re having an affair. You’re doing this thing behind everyone’s back, it’s a secret and it feels like you’re cheating and betraying people. I never saw it in that way. I just thought I was harming myself and not other people. I didn’t realise how much it can fuck up people’s trust.

This song is triumphant for me in a way because it’s me finally accepting that I’m not someone who can drink alcohol, smoke weed or do any of these things because I just have a problem with it and it always goes down the same road. That’s not something that I’ve been able to admit to myself. This song is a defiant stamp of me saying, ‘No, I’m making a choice now. I can’t keep doing this for the rest of my life because it’s only going to end up one way’.”

The song is the first taste of the band’s upcoming second installment in their ‘Post Human‘ EP series, set to release in early 2022 following 2020’s ‘Post Human: Survival Horror‘. The band gave more info on the release, thematically focusing on life lessons they’ve learned with age and advising the next generation of BMTH fans. The new record continues the band’s sonic exploration and evolution, striving to merge the sounds of the rising hyperpop scene and contemporary melodies with emo rock instrumentation, divulging into a new genre Sykes calls “future emo” in stark contrast to it’s nu-metal influenced predecessor.

In addition to the band’s newfound modern pop influences,  Sykes stated the EP series is a tribute to the band’s childhood influences, citing inspiration from artists such as Linkin Park, Norma Jean, Glassjaw, and My Chemical Romance as crucial to the writing process across the four records. “DiE4u” releases alongside an official music video which was directed by Sykes. Taking place in ‘Club Hellhole’ with vibrant color palettes and a tinge of blood and violence throughout it’s interwoven story and slight horror influences.

Watch the official music video for Bring Me The Horizon‘s new single “DiE4u” below.