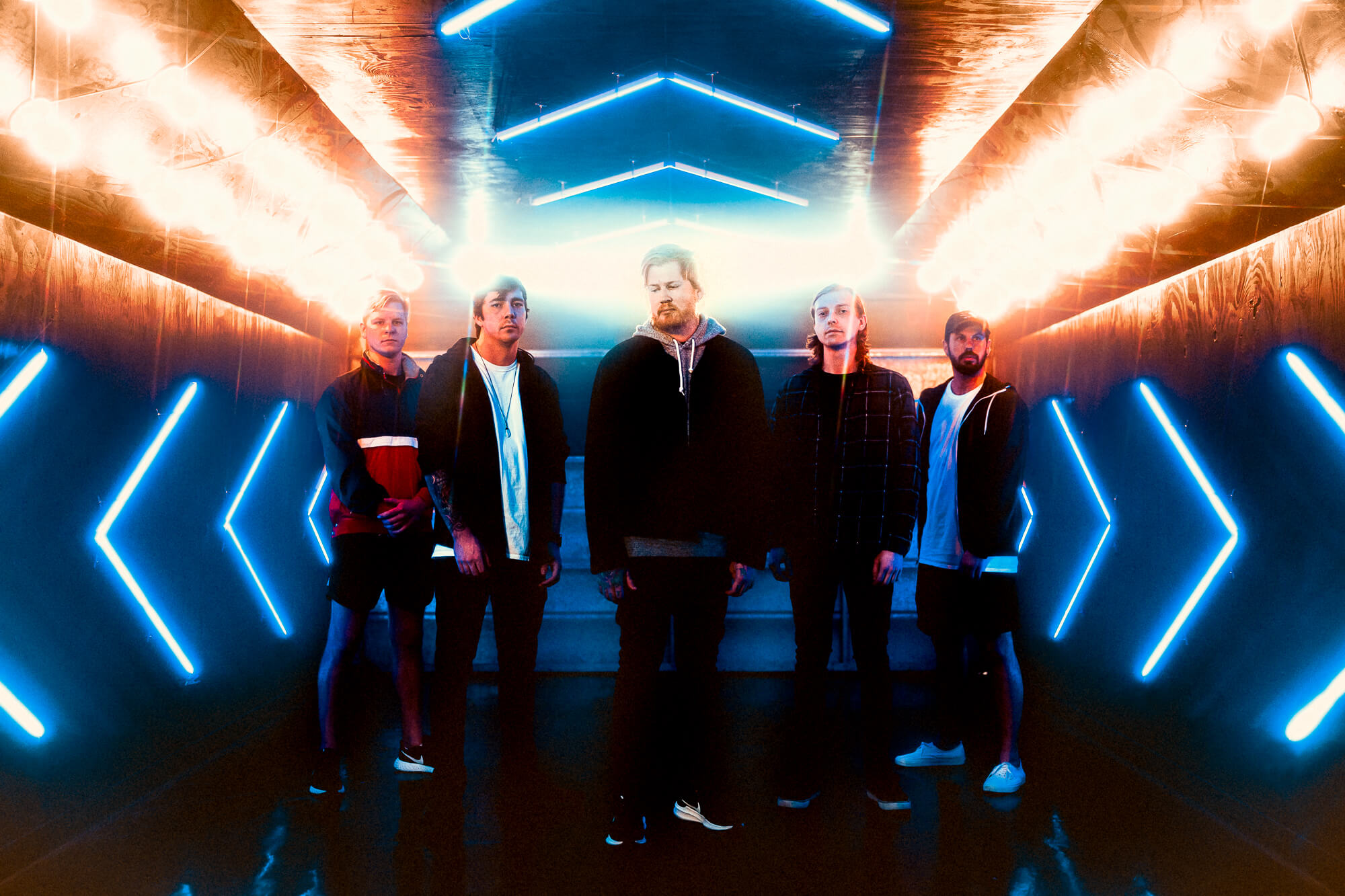 Northern-California metalcore newcomers Sunspear have released a music video for their latest single “Game Over”, premiering exclusively on CaliberTV.

The track is featured on the band’s upcoming EP ‘Redacted’, which is set to be released on Friday, December 17th. Track list is available below. 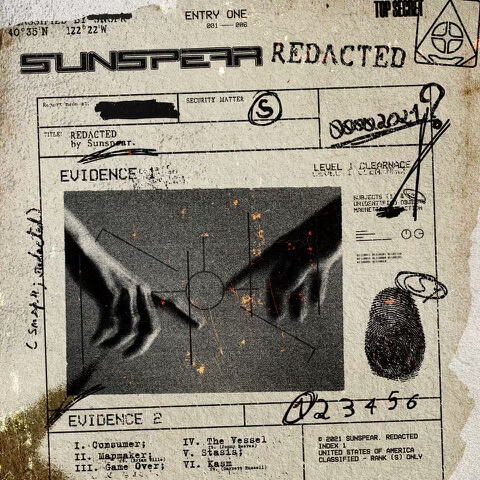