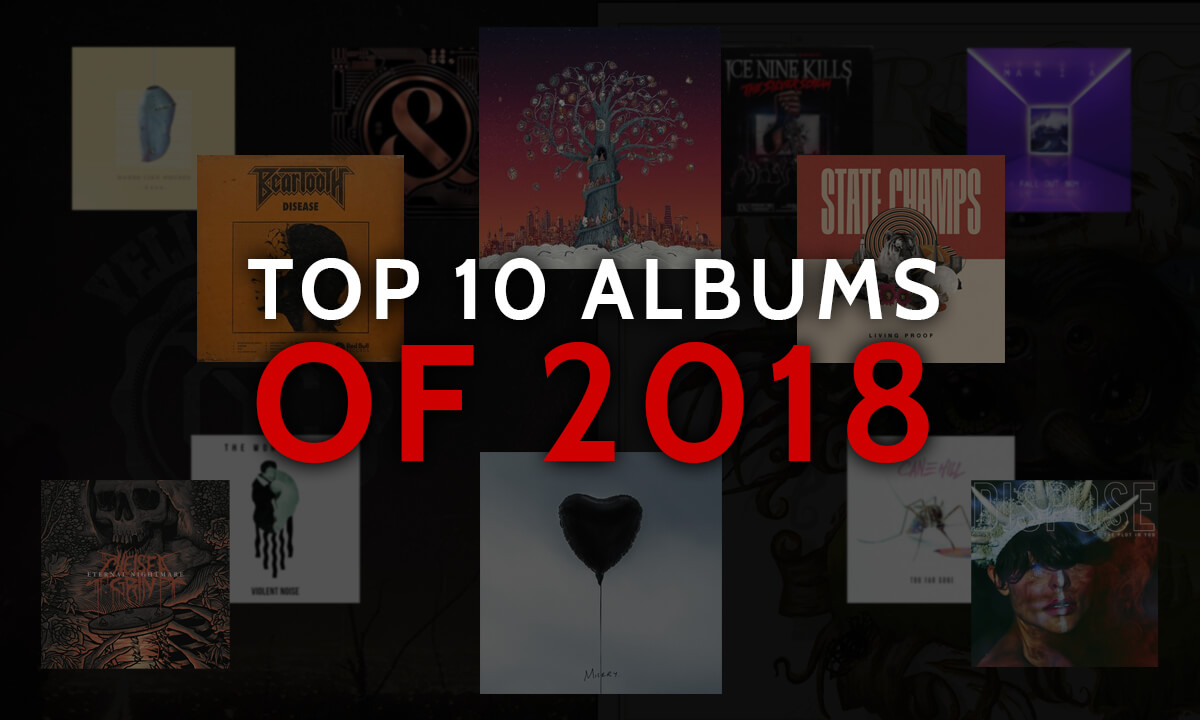 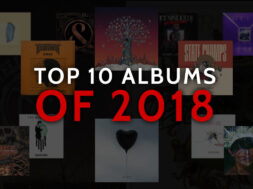 2018 was a year of progress for the metalcore and post-hardcore scene. Not only did it contain the best and most forward-moving metalcore releases of the last few years, it evolved several above average bands into true powerhouses. We believe 2018 was an incredible year for music which is what made a top 10 list of album releases from that year an even more exciting prospect. Here are our 10 choices and two honorable mentions.

One of metal’s most interesting bands, Cane Hill took nostalgic nu-metal anger, solid hit-making and avant-garde ideas to the forefront on ‘Too Far Gone’. “Singing In The Swamp” was an unexpected and satisfying look into the group’s Louisiana roots while the title track quite simply threw down. “It Follows” got the band some much deserved attention and “10 Cents” snuck a heavy breakdown into an unhinged look at the music industry. Vocalist Elijah Witt can emulate anyone he wants and that only adds to Cane Hill’s stellar musicianship.

Silent Planet may just be the most pivotal and formative metalcore band of the late 2010’s. 2018 proved this by allowing the band’s hype and legacy to come full circle on ‘When The End Began’. With it came a heavier, more menacing and altogether darker version of the band. Album opener “The New Eternity” alone shattered Silent Planet’s previous sound barriers and single “Northern Fires (Guernica)” proved the band could still innovate within and outside of metalcore’s boundaries.

While ‘Proper Dose’ didn’t get quite the buzz that the viral videos of frontman Parker Cannon’s aggressive stage tendencies did, it remains a criminally underrated and overlooked gem of modern pop punk. With arena-sized production values, catchier songs and a more mature vibe, ‘Proper Dose’ was to-date the band’s finest hour. Instead of looking toward the mainstages of Warped Tour, you can hear the band gazing not so distantly toward Bonaroo’s stages with a song like “Out of It”.

‘Eternal Nightmare’ is a perfect example of a vocalist change working out in an established band’s favor. Tom Barber’s pipes fit Chelsea Grin just as well as they did during his Lorna Shore days. With Tom, Chelsea Grin found a happy medium between the technicality of ‘Ashes To Ashes’ and the chuga chugs of ‘Desolation of Eden’ while introducing modern electronic textures and flourishes to excellent effect. Dead Rose remains the penultimate Chelsea Grin banger.

‘Dark Skies’ was such a major step forward for Fit For A King that even their veteran metalcore influences such as Killswitch Engage and Unearth were being contested. “The Price of Agony” was the best melodic metalcore single released in ages while “When Everything Means Nothing” opened the active rock gates for the band, deservedly so. Then there were tracks like “Backbreaker” and “Shattered Glass” that upped the heaviness in unprecedented ways for a later days metalcore band. There isn’t a weak moment on ‘Dark Skies’ and it remains without question Fit For A King’s best album.

You can always expect the unexpected and outlandish with Don Broco. Funky disco, contemporary pop, maybe some ska? Nothing is off limits to this UK export. ‘Technology’ was just further proof that they’re *damned* good at it too. No matter how off-kilter these British boys might get, some of the decade’s best choruses always find their way into tracks like “Come Out To L.A.” and “T-Shirt Song”. Quite frankly, we can’t wait for shows to start up again so we can see Broco doing their thing.

Just when we all thought we had Dance Gavin Dance’s approach down to a science, they head off ‘Artificial Selection’ with a radio single. Fans of the Swancore originators know that any nuance or change within the band’s sound is usually subtle and such a bold, different approach was welcomed. “Midnight Crusade” ended up setting the perfect tone for the rest of ‘Artificial Selection’ with its memorable and telegraphed choruses. Luckily, songs like “Suspended In This Disaster” and “Care” only improved this execution, sacrificing no stellar musicianship along the way and making for one of the best sets of DGD tracks yet.

The most dramatic reinvention of sound on this entire list is definitely the jump away from nu-core Landon Tewers took on ‘DISPOSE’. Taking more influence from Justin Bieber and less from Korn was actually the best career decision The Plot In You made. It’s certainly not like they sacrificed any heaviness. And really, any Plot fan knows that heavy emotion is the true approach to the band’s sound. ‘DISPOSE’ dialed all the way in on that. The two-single punch of “FEEL NOTHING” and “THE ONE YOU LOVED” made for incredible displays of emotional release.

After years of touring with horror movie themed stages and merch tables, Ice Nine Kills made the biggest wink to their audience they possibly could: Making a metalcore record where every song portrays the plot of a different classic slasher flick. To be fair, the band also made a song based off Jaws, proving they could tackle any cinema they set their mind to. Full of puns, soon-to-be-classic breakdowns (“Stabbing In The Dark” is GENIUS. PURE GENIUS.) and a downright inspired approach to metal, ‘The Silver Scream’ IS Ice Nine Kills. We can’t wait to see where they go next.

Architects turned tragedy into triumph. It was never going to be easy when cancer took Tom Searle. As Architects’ riffsman and chief songwriter, he was a large part of the band’s sound. The band paid their respects in a vivid and realized way with lead single “Doomsday”. Sporting a riff that set the metalcore world on fire, it introduced more atmosphere and melancholy into the band’s sound.

The results were beautiful and when ‘Holy Hell’ released, it took things even further. You can hear somber and majestic strings on opener “Death Is Not Defeat”. “Hereafter” is nothing short of being the band’s best song and a poignant capturing of grief.

What characterized ‘Holy Hell’ was an immense amount of weight in such a tragic loss, but what defined it was the band’s chemistry. As a quartet, Architects banded together, enlisted Sylosis lead guitarist Josh Middleton and created the biggest songs of their careers. Most importantly, it was all for Tom and that was felt all the way through to album closer “A Dying Hymn”. The creation of ‘Holy Hell’ was a miracle. The story of its existence will always be legendary. 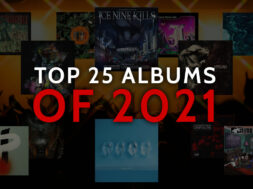 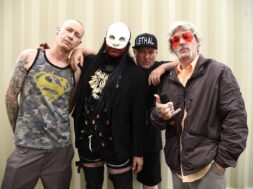 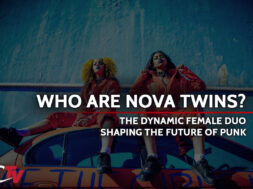