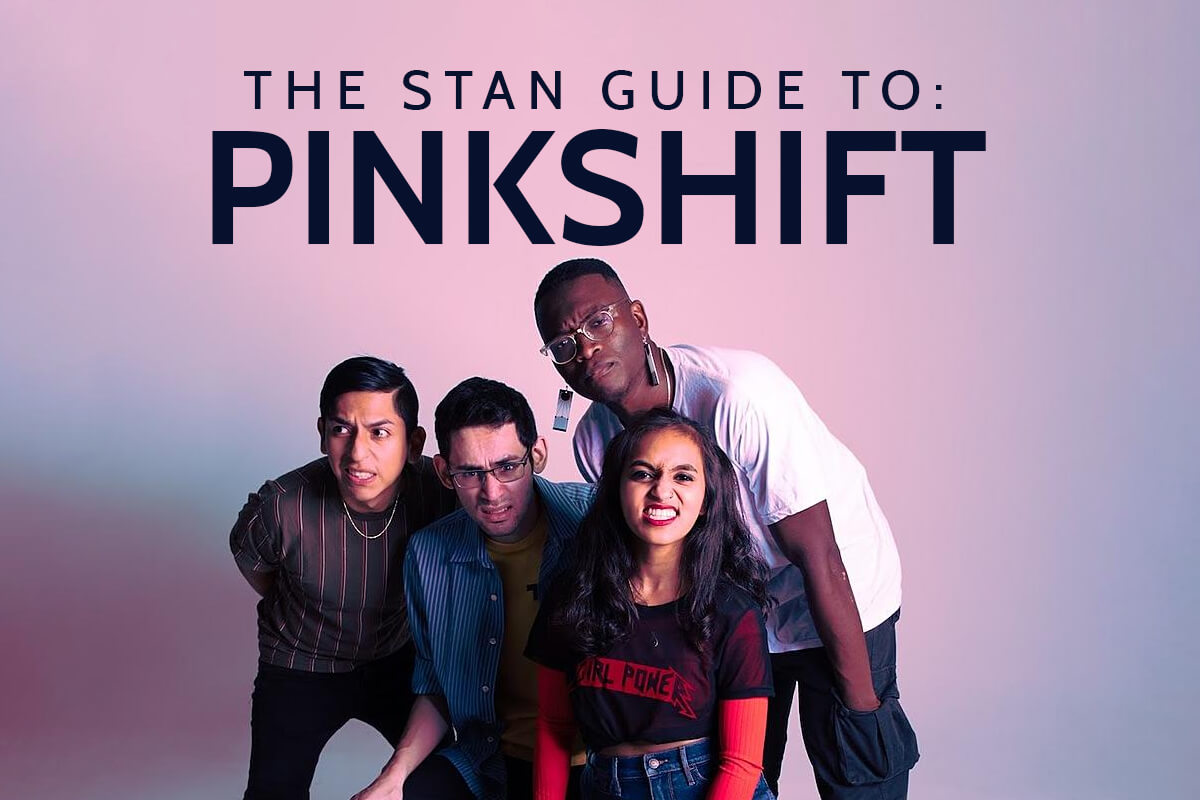 THE STAN GUIDE TO: PINKSHIFT 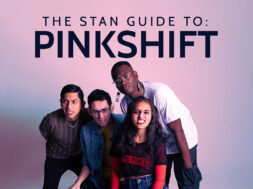 THE STAN GUIDE TO: PINKSHIFT

Here’s everything we know so far about 2020’s ferociously fun Pinkshift.

Baltimore’s latest crème de la crème of the DIY scene is four-piece, fem-fronted, Pinkshift. Boosting to viral acclaim with their smashing hit single, “I’m Gonna Tell My Therapist On You”, you’ve probably seen their faces and memes all over Twitter – but who are Pinkshift, what is their agenda, and will they secure world domination by 2022?

tags: PINKSHIFT
previous IMMERSE: "..THE PROCESS OF WRITING MUSIC IS SO THERAPEUTIC FOR US"
next TOP ALBUMS OF THE 10S: 2015