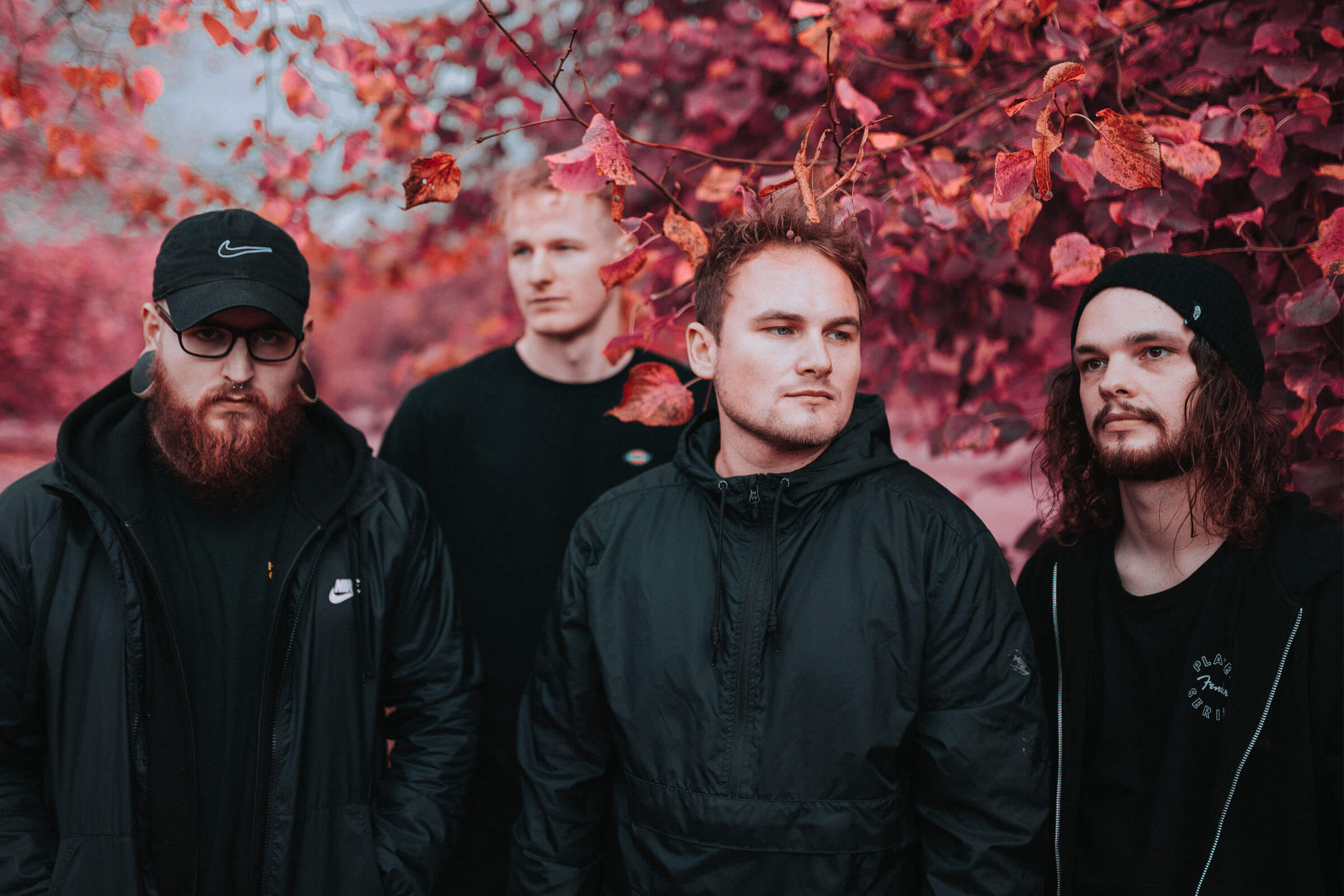 IMMERSE: “..THE PROCESS OF WRITING MUSIC IS SO THERAPEUTIC FOR US” 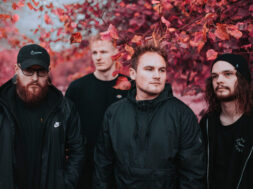 IMMERSE: “..THE PROCESS OF WRITING MUSIC IS SO THERAPEUTIC FOR US”

Positivity is a rarity in today’s climate, but post-hardcore quartet Immerse are making their best efforts to inject that gleeful outlook into the current gloomful state with their nihilistically optimistic tracks that always have an overarching “things will get better” mentality.

Last month, they released their third single toward a possible forthcoming release, taking more of a vivacious pop-punk approach to instrumentals but still keeping inklings of that post-hardcore grit in the vocals to cut through the track and really punch you in the gut. If you’re a fan of The Plot In You, Polaris, or Architects, you need these guys in your daily playlist.

We sit down with the band to plunge headfirst into everything down south (mind the pun.) Touching on their latest single ‘Southbound’, guitarist Tim Brown explains that the track reflects on being away from loved ones on tour. “The song expresses the conflict between the highs of doing what we love and exploring new places,” says Brown “to missing our families and friends back home. We’re gutted not to be able to tour this year so feel like it was the perfect song to end what’s been a strange summer! The visual was created by Ben using shots from his trip to LA (which we would love to tour one day!).”

Only three singles deep into their next release and one album, 2018’s Suffer, under their belt but this Bristol band have already amassed 1 million streams. “It’s been great to see that people are enjoying our songs,” says the guitarist. “We work hard on songwriting and want to improve and build momentum on every release. The support we’ve received from Kerrang & Rocksound has helped us gain new fans and I think people are starting to take more notice of us. We like to keep people guessing with our music and feel that the three singles are all unique in their own way as well as being one cohesive sound.”

Indulging into his own influences growing up, Brown grew up listening to Good Charlotte, Blink 182, & The Story So Far, but moved onto heavier paths with Slipknot, Parkway Drive, Architects and said he wanted to make a band that had both those parties. He gushes “at the moment, I’m loving the new Neck Deep album, Thousand Below, PARTYNEXTDOOR and The Prototypes.”

Climbing up from the Bristol scene was a welcoming experience. “Bristol is so diverse and accepting of all types of music,” Brown describes “The scene was very welcoming when we were all starting out in different bands. There’s a lot less rock/metal bands than there used to be but the ones remaining are all making their mark. Bristol is producing some amazing artists at the moment so keep an eye out!”

Immerse’s lyrics are an open window into the vulnerability of the band, the pain and struggles they’ve bared, all layered within their tracks. Being so upfront might seem daunting, “not at all” Brown rebuttals. “Music is all about honesty” he explains “and we want to connect with people. We hope the lessons we’ve learned can help people in their own situations. The process of writing music is so therapeutic for us and the fact it can help someone you don’t even know is amazing. It’s so important to speak up about your feelings and we encourage that through our music.”

You can check out Immerse’s latest releases below: