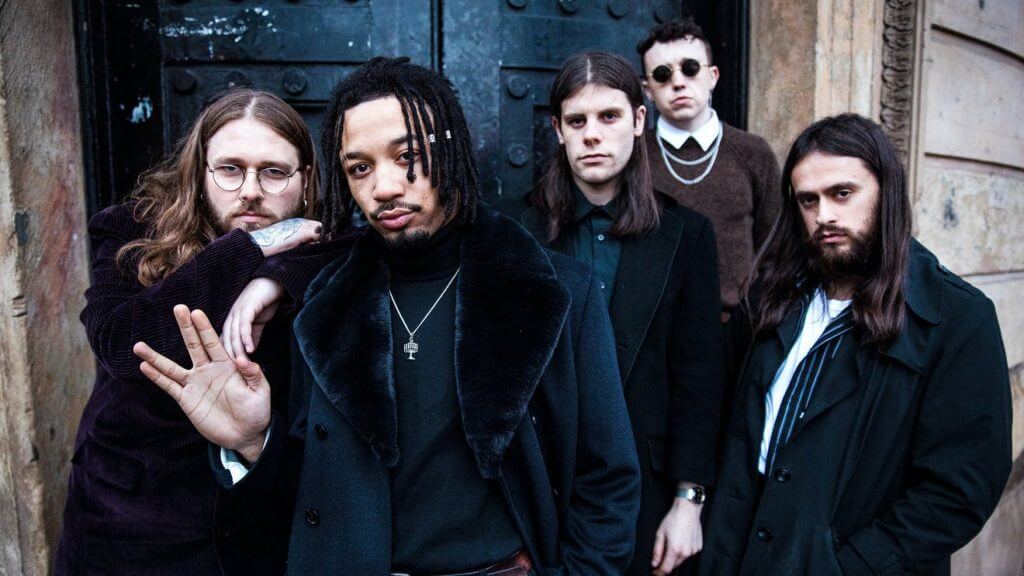 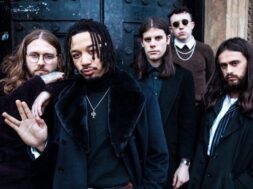 It’s been exactly a year since listeners first got lost in the vast and diverse atmosphere of ‘I Let It In And It Took Everything’. ‘The Things They Believe’, the ambient counterpart released in commemoration of the band’s acclaimed 2020 album, taps into the subconscious as it examines the importance of Loathe‘s refusal to define themselves by a singular genre.

The Liverpool metal quintet ascend from the sludge, dissonance, and merciless aggression that drove their sophomore album to showcase their quieter side that’s nonetheless rebellious. Through a carefully curated dreamscape, Loathe continue using their music as a medium of evoking emotion– this time, devoid of discourse.

Title track “The Things They Believe” introduces listeners to a futuristic synth paradise, darkening as it leads into the foreboding “Don’t Get Hurt”. Intertwining sci-fi sounds with feelings of impending doom, the album’s second track embarks on a journey, only for it to inevitably go wrong, leaving behind remnants of confusion as it wanders through a desolate place. Rumbling distortion of television static and whispers from a muffled conversation passively grasp for attention, while more prevalent sounds like the saxophones illuminating the ethereal, yet minimalistic space of “Love In Real Time”, captivate.

Playing off the storyline of ‘I Let It In And It Took Everything’, familiar sounds and emotional responses subtly resurface, with songs like “You Never Came Back” watching a fleeting semblance of hope disappear as it gives a nod to songs like “Two Way Mirror”. Nothing is a more accurate homage to the year that juxtaposed an exhausting marathon of chaos with blurry, persistent monotony than “The Year Everything And Nothing Happened”. Apprehension is palpable on “Keep Fighting The Good Fight”, while chimes and melody put “Perpetual Sunday Evening” into a calming trance.

As one would expect by something that could be a soundtrack for traversing both one’s mental museum and dimensions of time and space, the apex of ‘The Things They Believe’ is much greater than a single song usually sought to highlight an album. “‘The Things They Believe’ delivers its peak as the moment listeners are finally able to synthesize the creative genius poured into it.

Unless eyes are constantly glancing back at or actively watching the device the album is playing from, where one song ends and the next begins is indiscernible. Different atmospheres effortlessly melt together, and listeners are encouraged to escape reality and become one with the vividness of the void. Ultimately, every track is left open for interpretation, conjuring feelings, images, and scenarios unique to the individual, and ‘The Things They Believe’ resonates with whatever personal meaning is assigned to it.

Loathe continue to surpass expectations with each release, carrying the torch that signifies the future of modern metal will be built on innovation and transcendence of limits and genre constraints.

Favorite Tracks: “The Year Everything And Nothing Happened”, “You Never Came Back”, “Perpetual Sunday Evening”