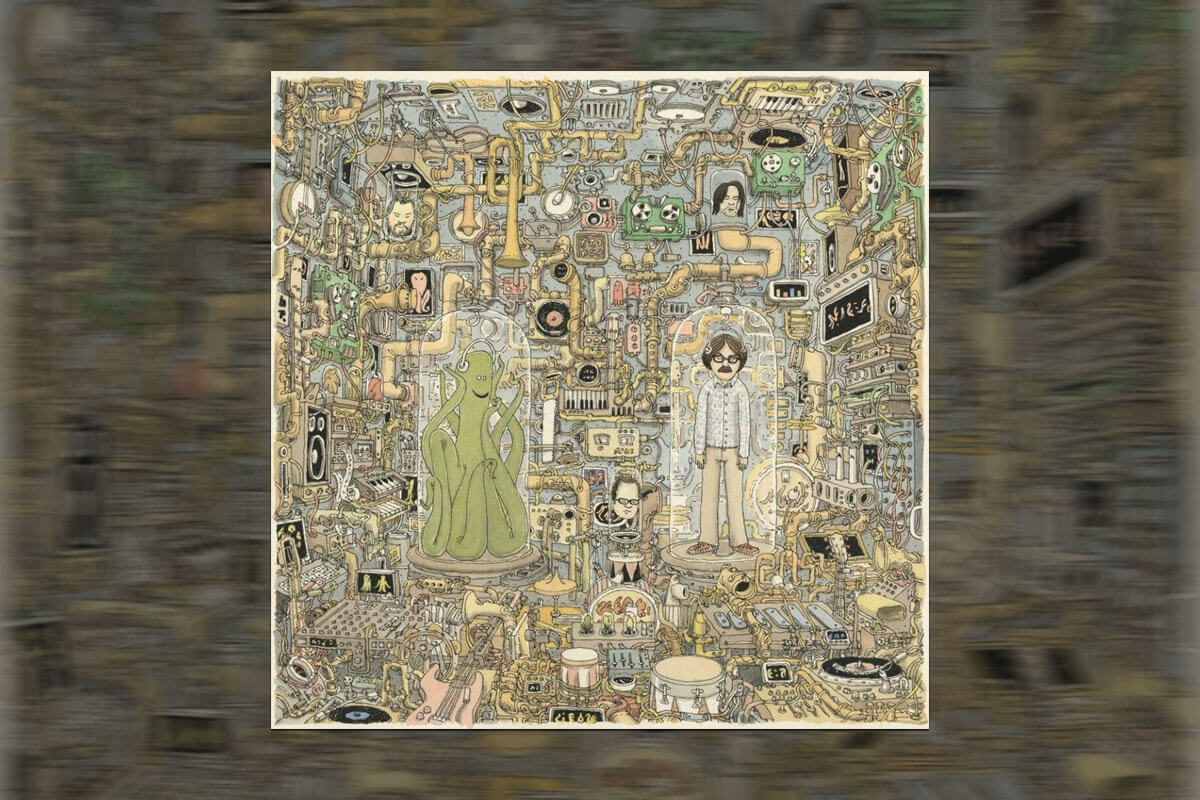 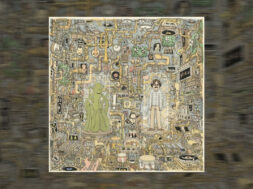 In 2021, everything is digital. Not just the obvious things like physical forms of media or entertainment, but the way we live our lives is as well. That’s the premise Rivers and company have created ‘OK Human’ around, which the title of the record is, of course, a homage to Radiohead’s ‘OK Computer’, an album that predicted the takeover of technology and how it controls us.

‘OK Human‘ puts Rivers Cuomo’s criticism of technology on full display, being fully recorded during the COVID-19 lockdowns with entirely analog equipment and a 38-piece orchestra. Weezer have once again ditched their signature guitar sound, but this time for 70s-influenced orchestral pop, which unlike the band’s previous attempts to change their sound, works surprisingly well, with the string section filling the same gaps their wall of guitar noise usually fills, but somehow with the same energy level, which is a huge testament to the band’s ability to write well-crafted songs and to River’s mastery of creating catchy hooks and melodies. Jake Sinclair’s production on ‘OK Human’ is also near perfect and the tracks blend seamlessly with each other, further making the album’s listening experience even more enjoyable.

While Weezer ditching guitars isn’t anything new and most of the album still sounds like late-2010s Weezer, ‘OK Human’ feels like the culmination of Weezer’s pop experimentation actually done right, taking the more stripped down and melodic elements from the ‘Black Album’ and ‘Pacific Daydream‘, but executing the sound extremely well, with some of the best melodies and hooks the band has had in a long time, as well as some of the most introspective and personal lyrics Rivers has written in even longer. That’s not to say, however, that there is a lack of guitars on the album, with acoustic and crunchy sounding guitars often accompanying the orchestral arrangements, providing energy and dynamics to the album’s sound.

‘OK Human’ sees Rivers writing some of the most vulnerable lyrics he may ever release, dealing with his anxieties and fears during the lockdown with some of the album’s darkest moments being the closing track, “La Brea Tar Pits”, or “Dead Roses”. However, that’s not to say the album lacks “Weezerisms”, because they are, of course, all over this album, (“gosh darn this cast iron lounger, my butt will bruise” is literally a line in “Aloo Gobi” or in “Playing My Piano”, a song about Rivers getting so into playing music that Kim Jong Un could blow up his city and he wouldn’t even notice, for example). But the album’s overall theme is darker than previous records.

The lone single and opening track to the album “All My Favorite Songs” sets the tone for the record with an upbeat and happy sounding piano-centric instrumental contrasting with lyrics about the internal conflict Rivers Cuomo feels between what he desires and how it negatively affects him and the confusion it causes, with songs like “Grapes Of Wrath” showing Rivers getting back into his love for reading, except for that he is actually listening to an audiobook on Audible, continuing his struggle with his realization that technology has encompassed every corner of his life, with “Numbers”, “Here Comes The Rain”, and “Screens” revealing social media’s negative impact on mental health and his fear of what the world will look like in 21 years because of it and his disconnect with family and friends because of technology.

‘OK Human’ is a solid, but short record marking what appears to be an upward trend in Weezer’s discography 27 years since the release of the ‘Blue Album’, with the promising ‘Van Weezer’ releasing in May and three more records on the way, all slated to also be produced with Jake Sinclair. It’s the best record they have put out in several years and is very enjoyable throughout its entire 30-minute runtime, sonically feeling fresh but also nostalgic at the same time.