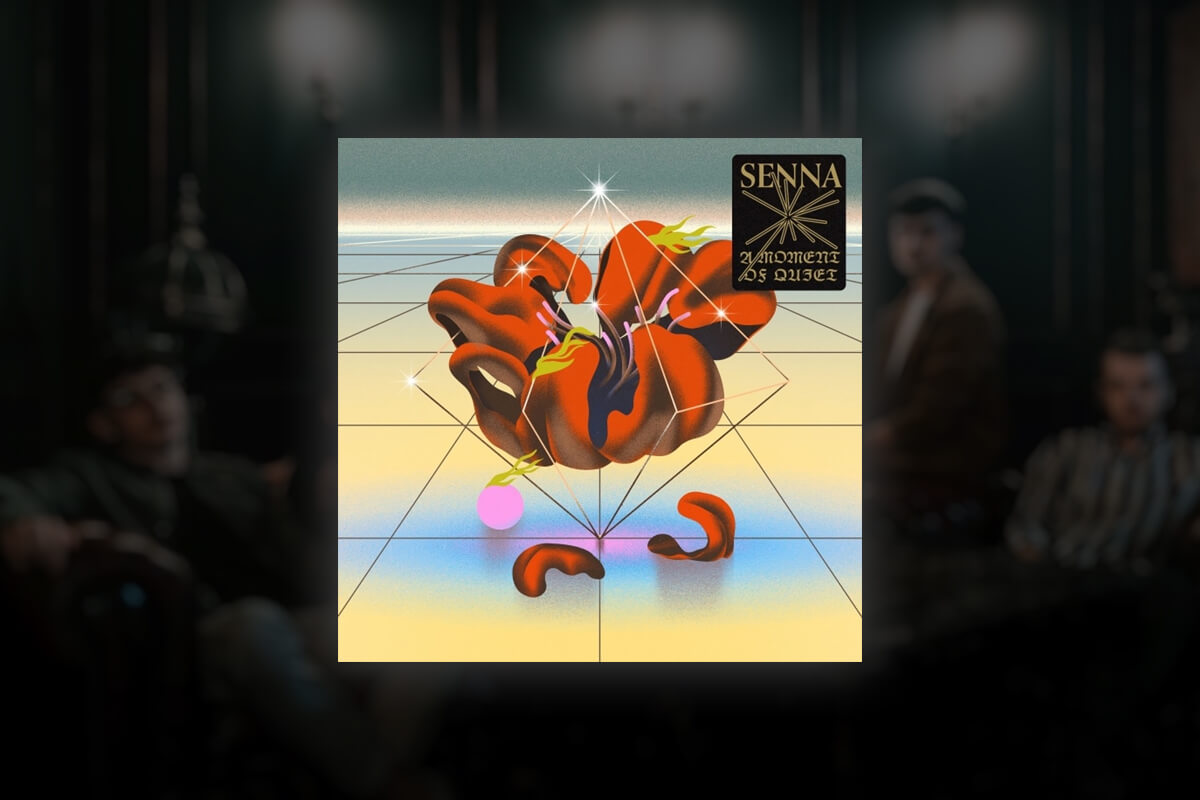 Fresh off of signing with the esteemed label Sharptone Records, SENNA have released their debut EP ‘A Moment Of Quiet’. The EP is an impressive and emotive release, perfectly showcasing the German newcomers’ talent and potential with five stellar tracks, giving listeners a solid introduction and a glimpse into what the band is capable of. Derived from the arabic word for light, the band’s name is a fitting one, with the band’s brand of progressive post-hardcore being fun and bright, full of shimmery technical riffage and heavenly atmospheres ala mid-2010’s Novelists FR played through vintage gear. Melodic synths and reverb-soaked vocals add to the dynamics of every track, complimenting the tasteful technicality on display from guitarist Marcel Dürr and further making for an enjoyable experience.

Contrasted with the jovial nature of the record’s instrumentation, the lyrics on ‘A Moment Of Quiet’ reflect primarily on heavier topics such as death and broken relationships. This sonic conflict plays heavily into the EP’s strengths, with frontman Simon Masdjedi screaming his heart out in desperation or sorrow on most of the EP, delivering passionate and emotional performances that tug on the listener’s heartstrings. This especially elevates tracks such as the immersive opener “Rosehip”, which is written from the perspective of someone trying to support a loved one who is on their deathbed. The weighty lyrics and the captivating delivery of them stick out in the best way possible over the bouncy and upbeat instrumentation on the track, flawlessly setting the tone for the rest of the EP.

That’s not to say the project doesn’t have it’s share of lighter lyrical content however, with lead single “Jade” focusing on positive self-improvement and the fight to become someone you are proud of being. The topic is dealt with in a relateable way, and the song feels motivational during its attempts to inspire personal change for the better with glossy tones and catchy hooks. Overall, ‘A Moment Of Quiet’, is an impressively mature release for a new band, a fantastic debut project full of all killer tracks and zero filler that proves SENNA’s place as an exciting band on the horizon and is a must-listen for any fan of modern metalcore.

SENNA’s debut EP, ‘A Moment Of Quiet’ is out now via Sharptone Records. Watch the official music video for “Jade” below.