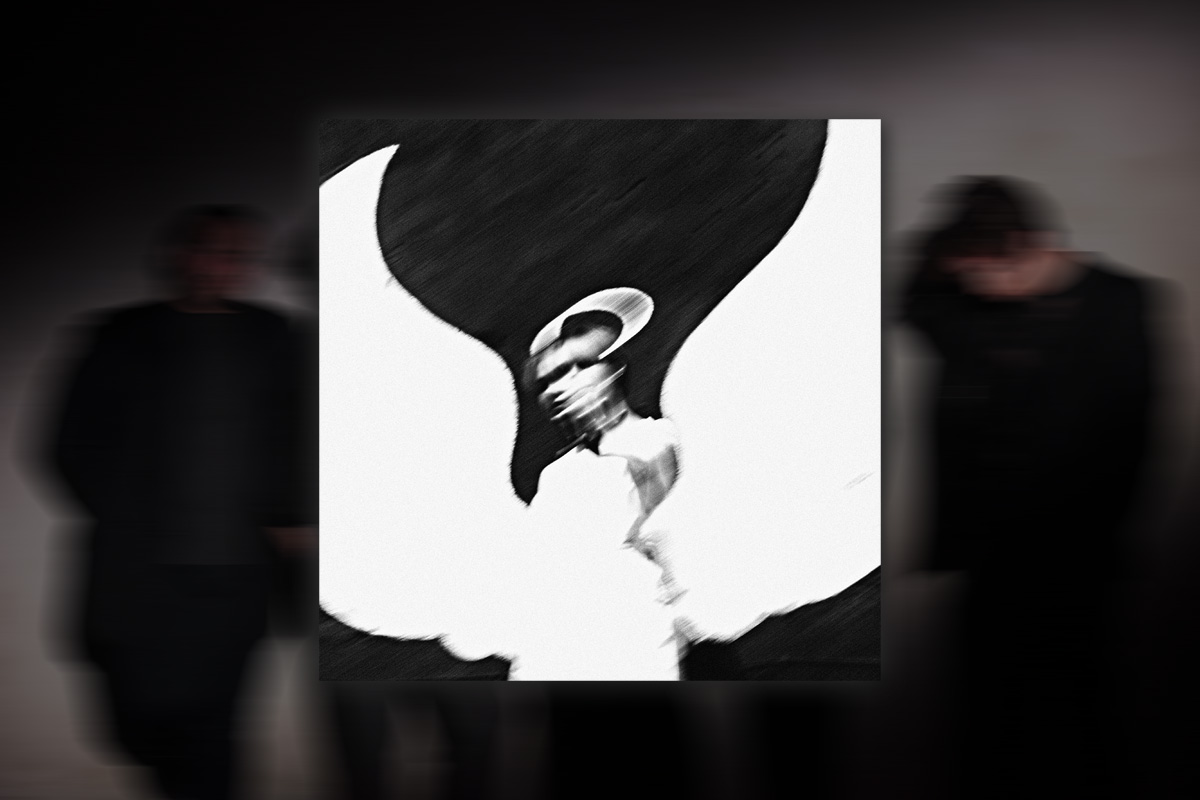 3 years after their incredible debut album with ‘The Dark Pool’, Australian metalcore outfit Thornhill have returned for their sophomore release ‘Heroine’. The record sees the band forging their own path, going down an entirely different direction than what anyone could have predicted of them, trading out their progressive metalcore roots for ambient alternative metal heavily influenced by the likes of Deftones and The Smashing Pumpkins. This new direction results in an album that is distinctly it’s own, shifting into territory most of their contemporaries would never go. The result is a much less technical record musically than the band’s previous offerings, but at the same time being just as complex.

Vocalist Jacob Charlton heavily takes charge on the record, whose bombastic performance drips with passion with every lyric. Charlton has matured into quite the vocalist, displaying an impressive range of both notes and techniques and is largely responsible for the band’s change of style both visually and sonically, having successfully found his own niche as a frontman. Taking inspiration from performers he idolized growing up, His showmanship improved tenfold in the years since ‘TDP’, bursting with a newfound confidence in not only his vocal ability but also his stage persona, which is the most entertaining part of the record. Modeling his own character around Elvis’ swagger and the sultry deliveries of classic pop stars, his vocals on ‘Heroine’ are just an extension of its instrumentation, oftentimes being blended in with and filtered through the guitars and adding texture to the listening experience overall.

In one of the most drastic changes from their past work, there are very few screams on ‘Heroine’, with aggression primarily being channelled into Ben Maida’s tasteful drumming or Ethan McCann’s djenty riffing. Despite this, the album is shockingly abrasive, possibly even more so than any of the band’s heavier material. It’s an intentionally grainy and messy record, seething in structured chaos, continuously taking unexpected turns. It’s intentionally imperfect, something that at times is actually to it’s benefit. With Charlton’s vocal deliveries and the muddy sound of the record, the decision to have very little screaming was the right one. This is especially apparent on “Leather Wings”, where the screams clash with the oversaturated instrumentation and feels overwhelming.

Buried in the noise however, there is prevalent sense of wonder and grandeur throughout ‘Heroine’, exemplified by Charlton’s melodramatic performances. There’s an elegance in it’s chaos, which is something that is capitalized on perfectly in the sensual lead single “Casanova” and the reverb-drenched wall of guitars of the ethereal opener “The Hellfire Club”. “Hollywood” encapsulates not only the themes of the album but the splendor as well. The track is an experience to listen to, constantly shifting between shimmering melodies and explosive instrumentation. George Lever’s mixing also shines on this track.

Contrasted with the conscious narrative storytelling and focus on mental health and climate disaster awareness of its predecessor, ‘Heroine’ is heavily inspired by classic Hollywood films. Seeking to capture emotions and scenes from cinema on the album, Thornhill uses both lyricism and a diverse sonic palette in unique ways to capture these moments and communicate them with excellence. The record is a visual one, with each song invoking its own set of imagery through theatrics and atmospheres intricately woven into each layer. “Valentine” is the perfect example of this, being a simplistic adaptation of 1940s and 50s jazz soundtracks with Charlton crooning over modern drum programming and ambient guitars.

Overall, ‘Heroine’ is a solid effort from one of the scene’s most promising bands. While far from perfect and lacking cohesion at points, it’s an enjoyable listen and many of its faults feel more like growing pains from a young band rather than mistakes. Though they at times lean a bit too heavily into their influences (see: “Sextape” by Deftones and “Blue Velvet” from this record), the record is a creative piece of artistic expression and does exactly what it’s trying to do, being a serviceable homage to the history of cinema.

Thornhill‘s highly-anticipated sophomore record ‘Heroine‘ is out now on all streaming services via UNFD. Watch the official music video for “Hollywood” below.