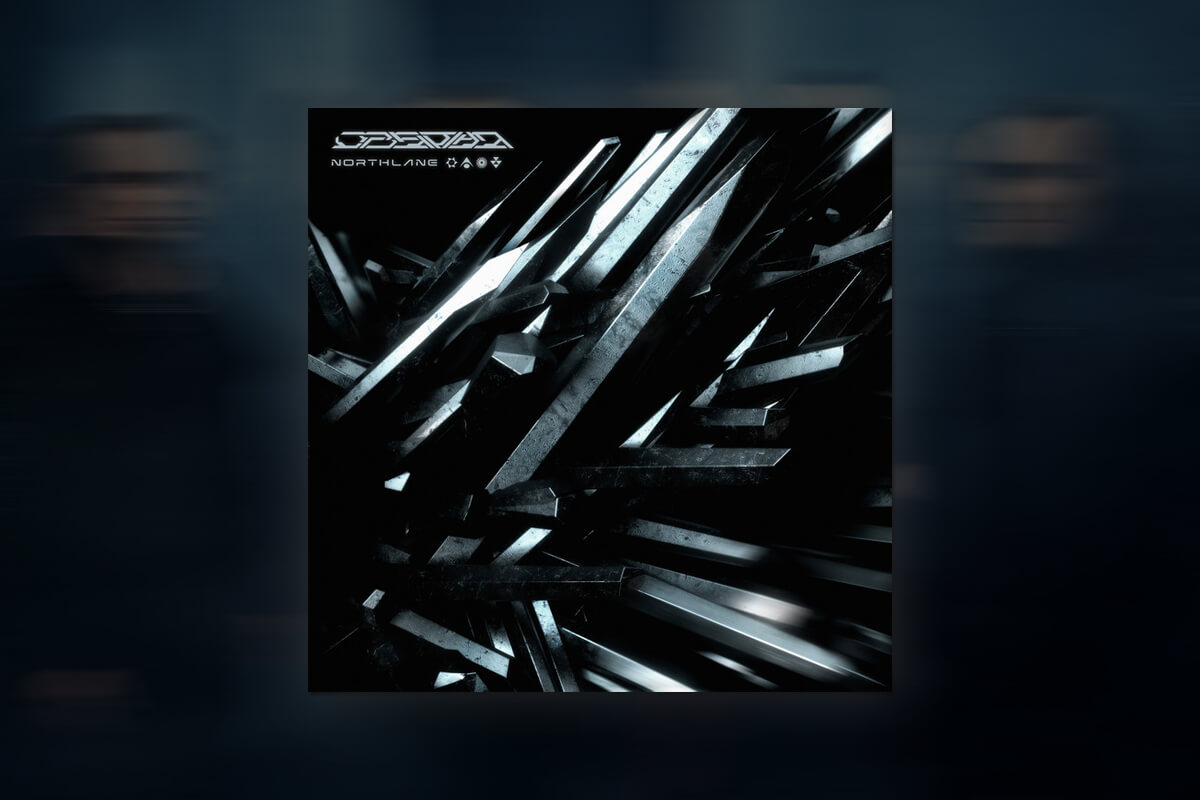 Throughout the years, Northlane has gone through many changes in their sound, moving from being pioneers of the progressive metalcore scene to leaders of the modern metalcore/industrial mix that has grown in recent years. With their previous release ‘Alien,’ the band took a deep dive into their industrial/electronic influences, mixing their aggressive core side with a more subdued melodic approach of synths and electronic drum grooves. Following suit, ‘Obsidian’ ventures further into the electronic side of things, relying heavily on the use of synthesizers, electronic beats, and industrial-feeling production.

As a whole, ‘Obsidian’ feels overwhelming. At every moment, electronics dominate the forefront, bringing a modernized feel to every track. When done correctly, this overwhelming feeling, although risky, comes with great reward. In “Inamorata” and “Clockwork,” synths amplify the choruses, providing listeners with a full, powerful explosion of electronics and guitar work, elevating these tracks as some of the highlights of the record. On the other hand, “Cypher” and “Carbonized” display the industrial elements accentuating the heavy riffs, providing an intense combination of modernity and metal. However, this overwhelming sensation isn’t always redeeming. “Abomination” and “Echo Chamber” suffer from oversaturation of electronic elements, suffocating the rest of the band’s style from prevailing in the tracks. Although the introduction of these groovy, darker synths is somewhat unique, there’s a balance lacking that tips the scale in the wrong direction for these tracks. With “Nova,” the band ditches their sound altogether and opts to include a palate cleanser track that has an almost lo-fi feel to it with piano, vibrant orchestral synths, and an overall calming ambiance. While cool in theory, the track feels so disjointed from the rest of the record that it further imbalances the record and doesn’t necessarily fit into the progression of the album.

Despite its flaws, one cannot neglect the powerful closing tracks of the record. While the majority of the first half of the record has its misses, Northlane puts their best foot forward and crafts the absolute highlights of the record in the final three-punch closing. The trio of “Inamorata,” “Obsidian,” and “Dark Solitaire” shows the group at their best, balancing their signature metalcore style perfectly with their more modern, industrialized sense of recent years. These tracks encapsulate the very essence of the band’s recent sound, mixing electronic groove, as shown in the chorus of “Inamorata,” and intense, heavy riffing, as in the closing of “Obsidian.” The closer provides a satisfying end to the record, feeling melodic and powerful to bring the record full circle with the electronic elements.

Even though it doesn’t really live up to its predecessor, ‘Obsidian’ has its moments of uniqueness and enjoyability. There are a few tracks that live up to the Northlane sound and are sure to please newer fans of the band. Nonetheless, ‘Obsidian’ feels like it’s lacking a punch that could’ve excelled the album further. This album just slightly misses the mark, only redeemed by a few of the highlights that show what the band truly is capable of.