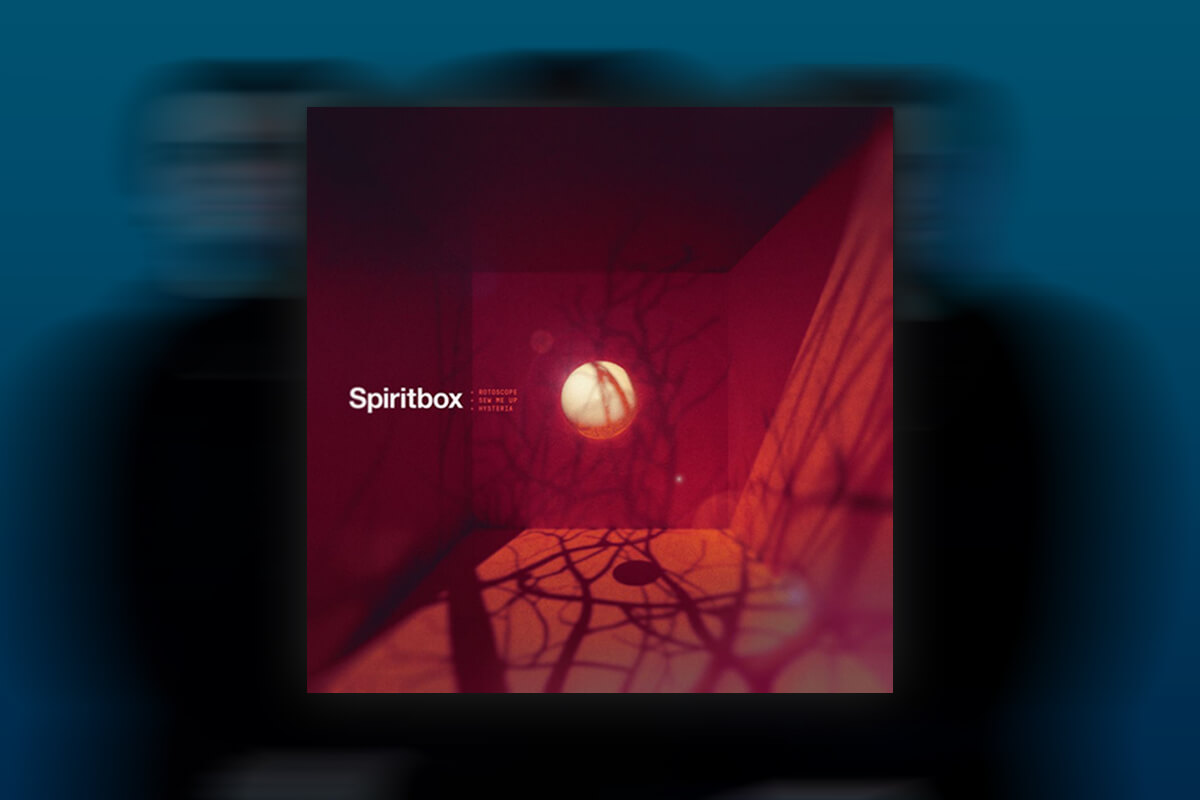 The hottest band in metalcore right now, Spiritbox have dropped a surprise three song project titled ‘Rotoscope’ today, which is their first release since their debut full-length album ‘Eternal Blue’ last fall. ‘Rotoscope’ is a fantastic change of pace for the Canadian outfit, subverting the expectations many had for the band’s future releases. Departing heavily from the polished metalcore of the band’s prior work, the tracks have a heavily industrialized take on the band’s current sound combining ominous synthesizers and groovy, devastatingly low-tuned guitar riffage from Mike Stringer.

Adding to the djentified industrial metal sound of the release, on most of the three songs there are layers of distortion on Courtney LaPlante‘s vocals, which mesh perfectly with and texturize the electronic-laden instrumentation throughout the project’s runtime. LaPlante’s delivery during the chorus of the hypnotic “Rotoscope” is mesmerizing, feeling like an extension of the instrumentation in the best way. The digitalization of Spiritbox’s signature sound is striking, in a good sense of the word, playing more to the band’s strengths as a unit than weaknesses. 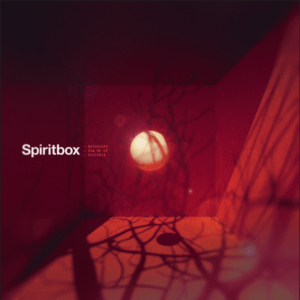 The tracks feel more subdued than usual for the band, with choruses accenting other parts of the songs rather than the verses accenting the choruses. The rhythmic and repetitive “Sew Me Up” exemplifies this, as the track stays consistently down-tempo for its entire duration, with the hardest-hitting moment in the track being the driving guitar riff during the verses. The song’s wide and atmospheric chorus relieves the aggression set in its preceding verses, but never overshadowing them- almost feeling like an extension of the verses in of itself. Despite the less bombastic and more lowkey nature of many of the release’s chorus sections, it is by no means lacking in heaviness, the closing breakdown of “Hysteria” for example, is one of the most chaotic and heaviest breakdowns the band has ever released and is serves as one of the moments on the record.

Everything about ‘Rotoscope’ feels like a jolt to the system, shocking even some of the band’s most dedicated fans with newfound sonic direction heard instantly on the opening moments of “Rotoscope”. It feels like Spiritbox doing exactly what they want to, re-surging with passion and much-needed experimentation following the lengthy, almost year-long rollout of ‘Eternal Blue’ last year. While certainly not the first band to try a hand at a version of industrialized metalcore, In fact, it’s almost a trend by this point, but unlike many other heavyweights in the genre attempts, Spiritbox’s execution not only feels more genuine, but also engaging and intriguing, which are things that many who have gone down this route have found themselves lacking in (looking at you, Northlane). If these singles are a taste of what’s to come, I’m interested to hear what the band has in store in the future on their next effort.

Watch the official music video for “Rotoscope” below.