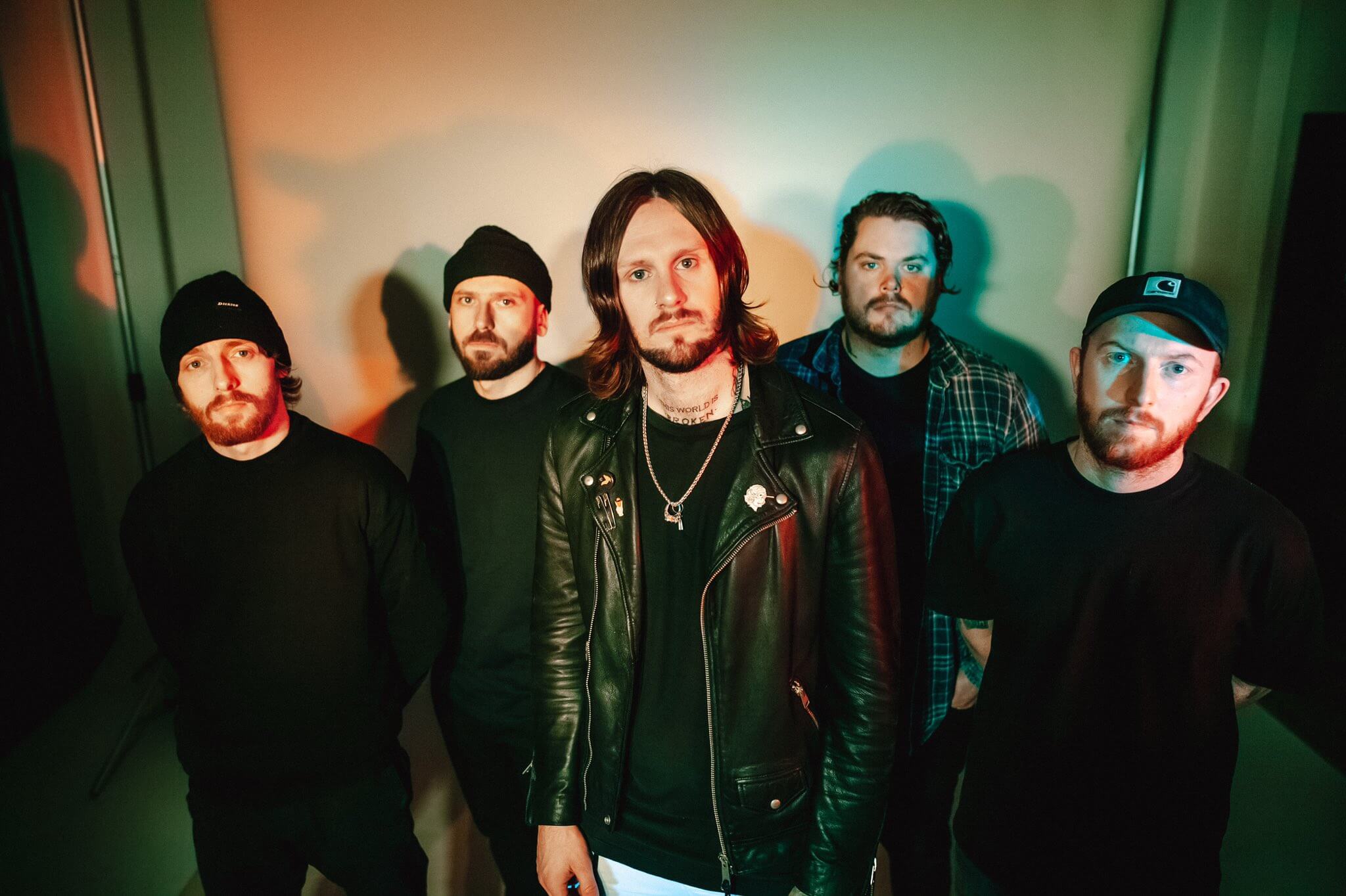 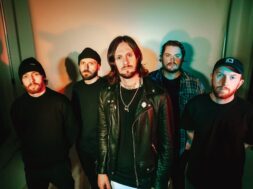 Metalcore fans, While She Sleeps has done it again.

Following the anticipated launch of the band’s newest era that comes along with the upcoming release of their fifth studio album ‘SLEEPS SOCIETY’, UK metalcore powerhouses While She Sleeps are back again with their newest single “Nervous”, and this time it comes with an incredible message.

The five piece Sheffield natives manage to really channel their metalcore roots (as we’ve seen flawlessly done on previous single releases off this upcoming album) with stellar screams and a filthy breakdown to top it off as well as an incredible feature from Simon Neil from Biffy Clyro on guest vocals. The meaning behind the track is one that is incredibly personal, and yet one that is going to touch the hearts of fans that understand what it’s like to deal with the dark side of mental health. According to sources, the track is more specifically about guitarist Sean Long’s battle with anxiety, and it’s a song he hopes will be able to help fans that may be dealing with similar struggles in their own lives.

“The song ‘NERVOUS’ is one the band has been talking about ever since its first demo. It’s completely infected us since the start and we all knew instantly that something really special had happened. I would go so far as to say it’s the single most important song I’ve ever written in my life. It’s born from experiencing the pain and suffering generated by acute anxiety but also finding a way out from that, which whilst in such a dark and terrifying place, felt like the biggest pipe dream imaginable…
I felt like if I didn’t write this song then someone else would have. It feels like it needed to be manifested into this world ASAP. I truly believe it’s going to resonate with people on an extremely personal, deep and meaningful level because I feel like it came from a place beyond what we may call ourselves and I feel the song is much bigger than our band…I’d like ‘NERVOUS’ to be viewed as more of a spiritual request rather than just a song to enjoy. I’m talking about a particular emotion in this song but the idea is transferable to any negative or troublesome feeling. It’s about accepting your emotions, fears, pains, anxiety, depression — not only accepting them but owning them and becoming one with them completely. It’s about being proud of all our emotions. The song is literally telling you to BE nervous, be scared and be in pain.”

‘SLEEPS SOCIETY’ will be available everywhere April 16th on all streaming platforms.