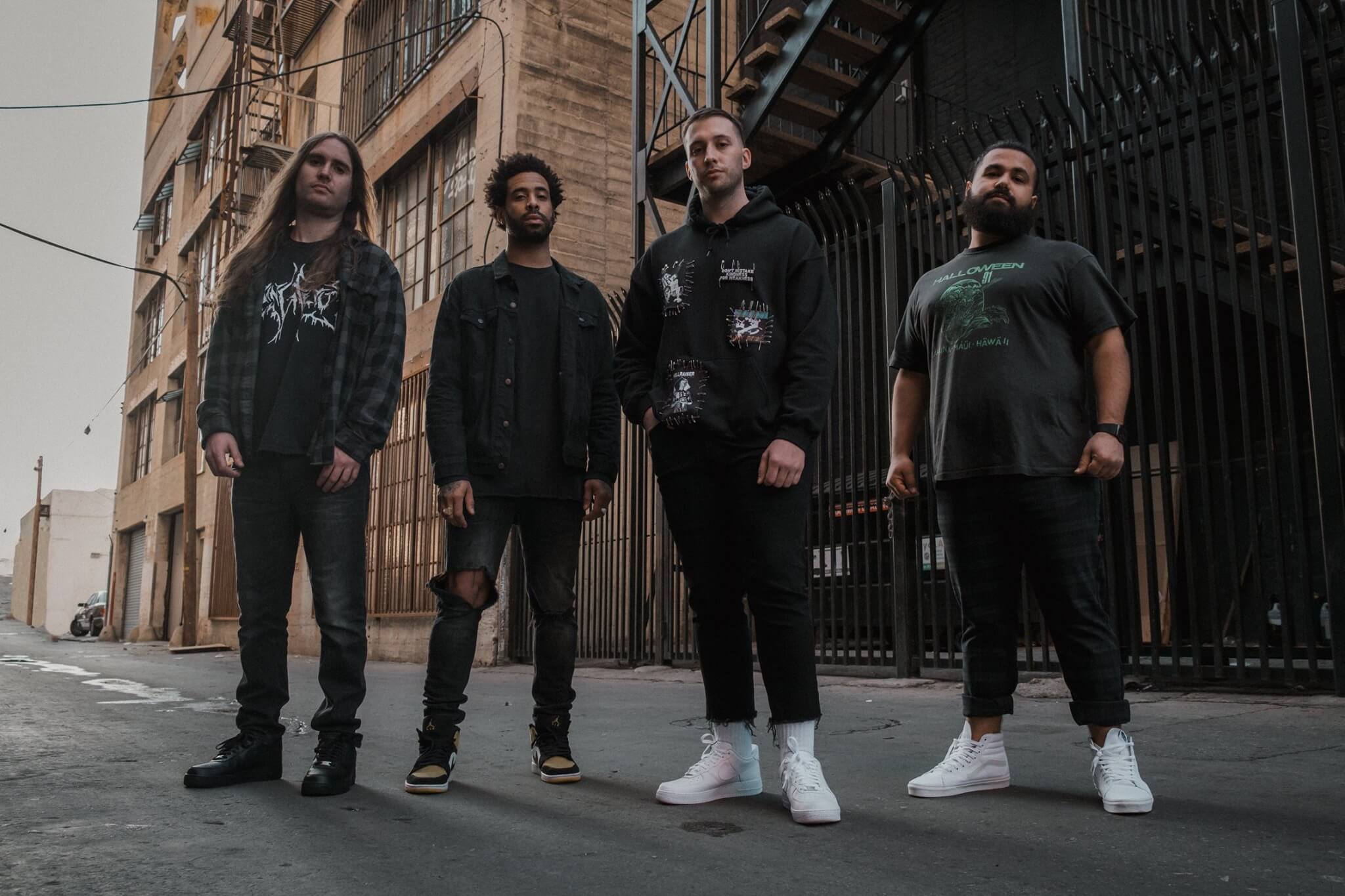 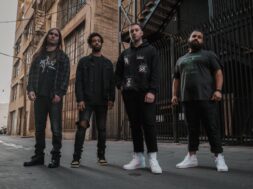 Volumes have premiered a music video for their newly-released single “Weighted”.

The track joins the ranks of “Holywater” and “Pixelate” as the third stand-alone single since the return of vocalist Michael Barr.

Speaking on the release of “Weighed”, Michael Barr said-

“This song is about self-doubt and the shortcomings that come with any type of success,“ says singer Michael Barr, who returned to the lineup after a five-year absence this past spring. “It’s about the ups and the downs in life and the interpersonal and irrational conversation you have about convincing yourself into doing things.”

“It’s definitely a fun song. It’s a blend of heavy instrumentation with vibrant production with chunky guitar groove on the verse, with a playful vocal melody on top. It’s also got an in-your-face, aggressive catchy hook and a bit of a carefree, middle finger attitude to it.”

Stream the video for “Weighted” now below.