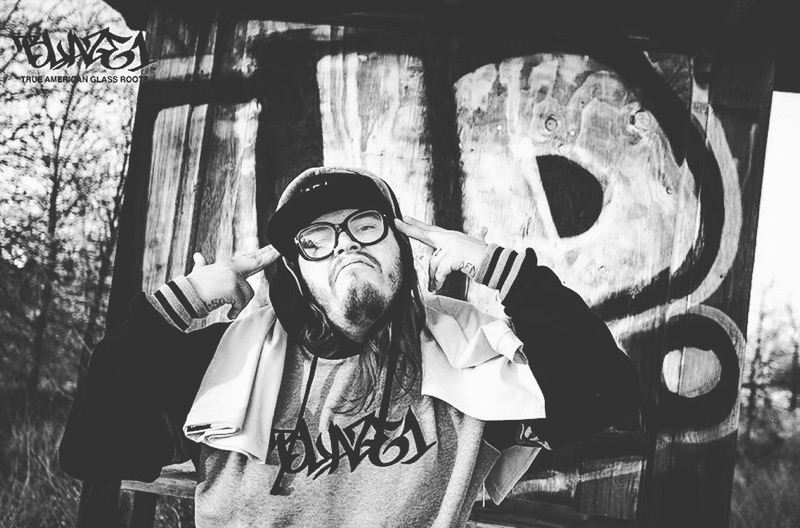 Sacramento/Northstate based rapper Uncle Pill has been in the game for a few years now, perfecting his craft. With his latest music video, however, he’s polished up his sound a bit and is bringing some much-needed heat to this rainy season. His newest single titled Lately is one that I promise will be stuck in your head and put on repeat. Not only that, but Uncle Pill has recruited a team of talented creators, Nsmokiee did the videography and Alec Beretz was the producer on this track. Both definitely add to the overall quality and aesthetic that Uncle Pill is shooting for.

His sound clearly draws from more old-school rap, with the beat heavily eluding to some Bay Area hyphy music. The flows on this track are full of some clever one-liners. In the beginning, Uncle Pill uses the word “lately” to transition from line to line smoothly without any hiccups. I’ve seen a few of his other videos, Wiggle and Cut The Dope, which were a bit more DIY in their approach. This time around Uncle Pill is cutting no corners and putting his best foot forward. On some good speakers this beat goes hard and the visuals are some of the cleanest I’ve seen in a bit.

While a lot of current rap has rested on creating beats that go hard, Uncle Pill still uses that tactic but brings a lyricism that is worth being looked at. Even though he’s been in the game for a few years now, I think Uncle Pill is aging like fine wine and only getting better. Definitely an artist that deserves some recognition and respect for his hustle. Lately is definitely a song worth peepin and one that should be blasted over any speakers at your local function.