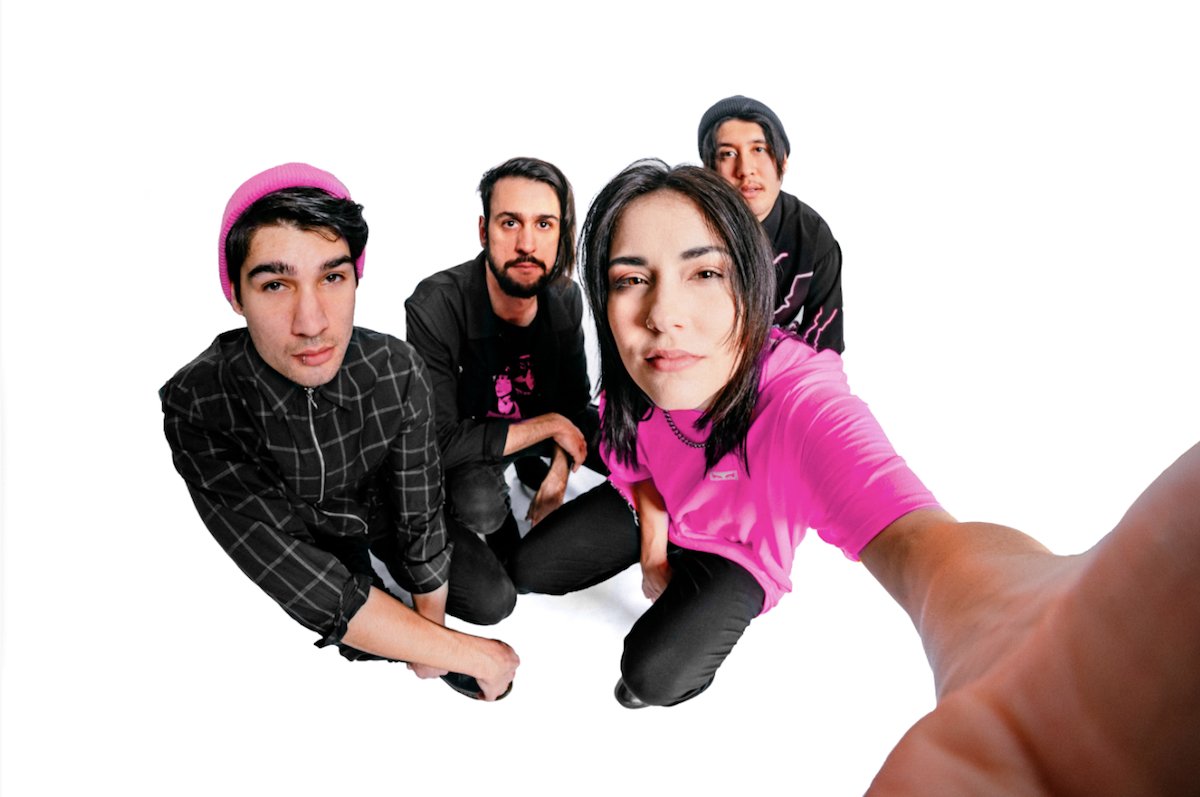 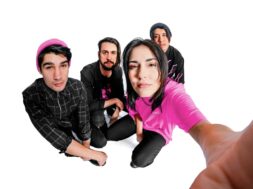 Just days ahead of the release of their upcoming album Pink Elephant, Stand Atlantic have released a music video for their brand new single “Blurry”.

The video for “Blurry” continues the narrative started with the “Jurassic Park” video that was released weeks back.

Pink Elephant is set to be released Friday, August 7 via Hopeless Records. Stream the video for “Blurry” now below.