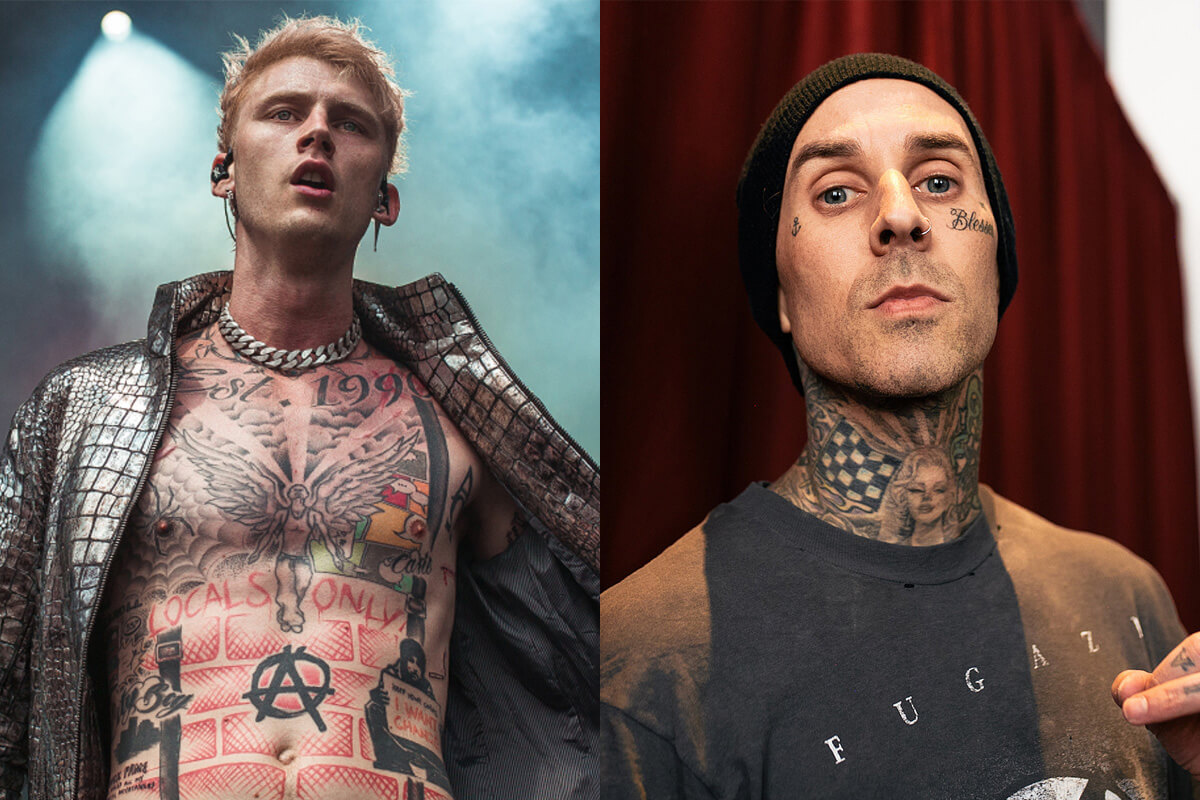 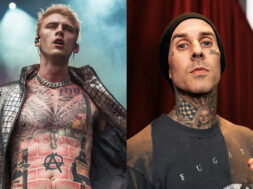 Machine Gun Kelly and Travis Barker have released an animated music video for their brand new collaboration “Concert For Aliens”.

“Concert For Aliens” will be a part of MGK’s upcoming Tickets To My Downfall album, which has yet to be given a release date.

MGK revealed via Twitter that “Concert For Aliens” was recorded just two weeks ago, and is also the last song he and Travis Barker recorded for Tickets For My Downfall.

Stream “Concert For Aliens” below.

so ‘concert for aliens’ was the last song me and @travisbarker recorded for the #TicketsToMyDownfall album.

i think we made it like 2 weeks ago.
clutch.